A TEENAGE boy has been arrested on suspicion of murder after a man was knifed in the chest in London.

The 20-year-old victim died in hospital after being stabbed in a mass brawl in Bexley. 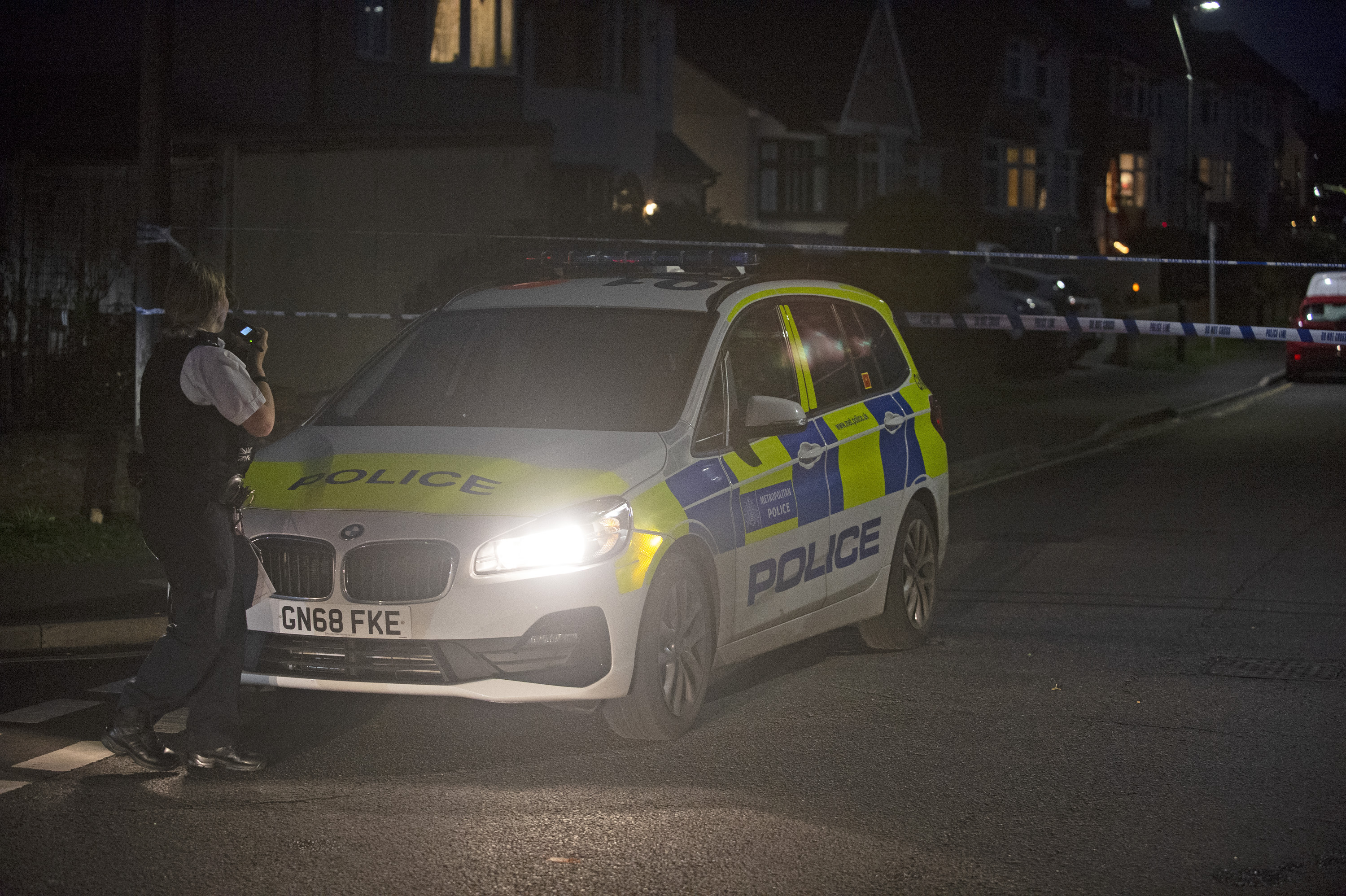 A boy, 17, has been arrested on suspicion of murder.

A Scotland Yard spokesman said: "Officers were called at 14:48hrs on Sunday, 13 October to Barnehurst Avenue, Bexley, following reports of males fighting in the street.

"A 20-year-old man was found suffering from a stab injury to his chest. He was taken to an east London hospital, where he died at 17:27hrs.

"His next of kin are aware.

"Formal identification awaits. A post-mortem examination will be held in due course.

It comes after a man was left battling for life when he was knifed outside East London's Whitechapel station.

And on Thursday two teenagers were stabbed to death within hours of each other.

Baptista Adjei, 15, from North Woolwich, was attacked on or after getting off a bus which stopped near to the Stratford Shopping Centre.

Police were called to the incident on Broadway in Stratford, east London, shortly after 3pm.

Baptista was found with "critical injuries" and was pronounced dead at the scene at 3.49pm.

Police said a 15-year-old boy who handed himself in to an east London police station was arrested on suspicion of murder.

Five hours later, at 8.21pm, officers were called to the Brandon Estate in Camberwell, south London, where they found an 18-year-old man with stab wounds.

He died an hour later, the Met said.