Bed Bath & Beyond is responding to a new shareholder lawsuit alleging its former CFO was involved in a pump and dump scheme.

“The company is in the early stages of evaluating the complaint but based on current knowledge the company believes the claims are without merit,” Bed Bath & Beyond spokesperson Julie Strider told Yahoo Finance via email.

The lawsuit was filed by shareholder Pengcheng Si, who alleges losses of $106,480 on an investment in Bed Bath & Beyond, against former Bed Bath & Beyond CFO Gustavo Arnaland others on August 23, the week before Arnal committed suicide and the struggling retailer unveiled a turnaround plan. 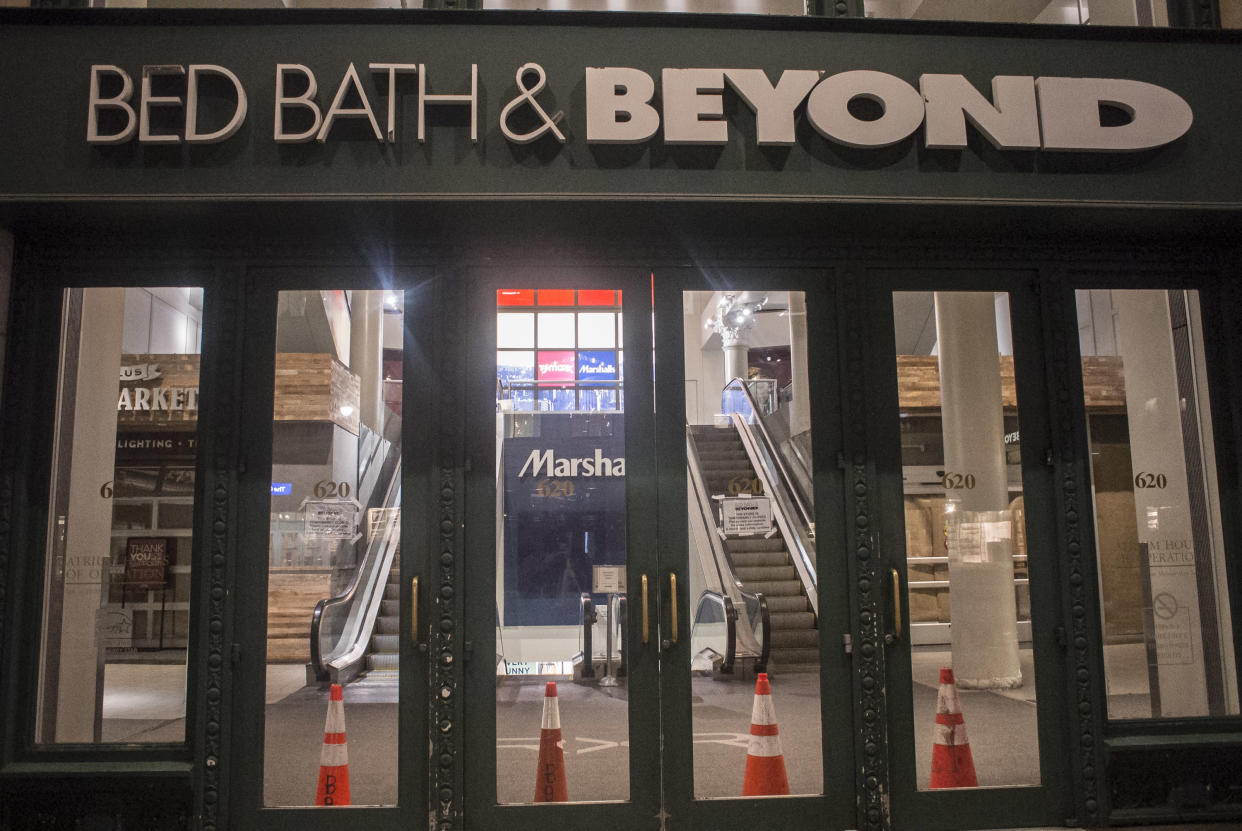 The other two defendants named in the lawsuit are prominent $BBBY shareholder Ryan Cohen — who is facing scrutiny over trades he recently made — and the retailer’s oft-used banker JP Morgan.

“Cohen has historically employed pump and dump schemes to raise much needed capital and has ignited several meme stocks to jaw-dropping heights,” the lawsuit alleged.

A representative for Cohen didn’t return Yahoo Finance’s request for comment on the allegations.

Shares of Bed Bath & Beyond crashed 15% in pre-market trading on Tuesday news of Arnal’s death and the fresh allegations.

Brian Sozzi is an editor-at-large and anchor at Yahoo Finance. Follow Sozzi on Twitter @BrianSozzi and on LinkedIn.