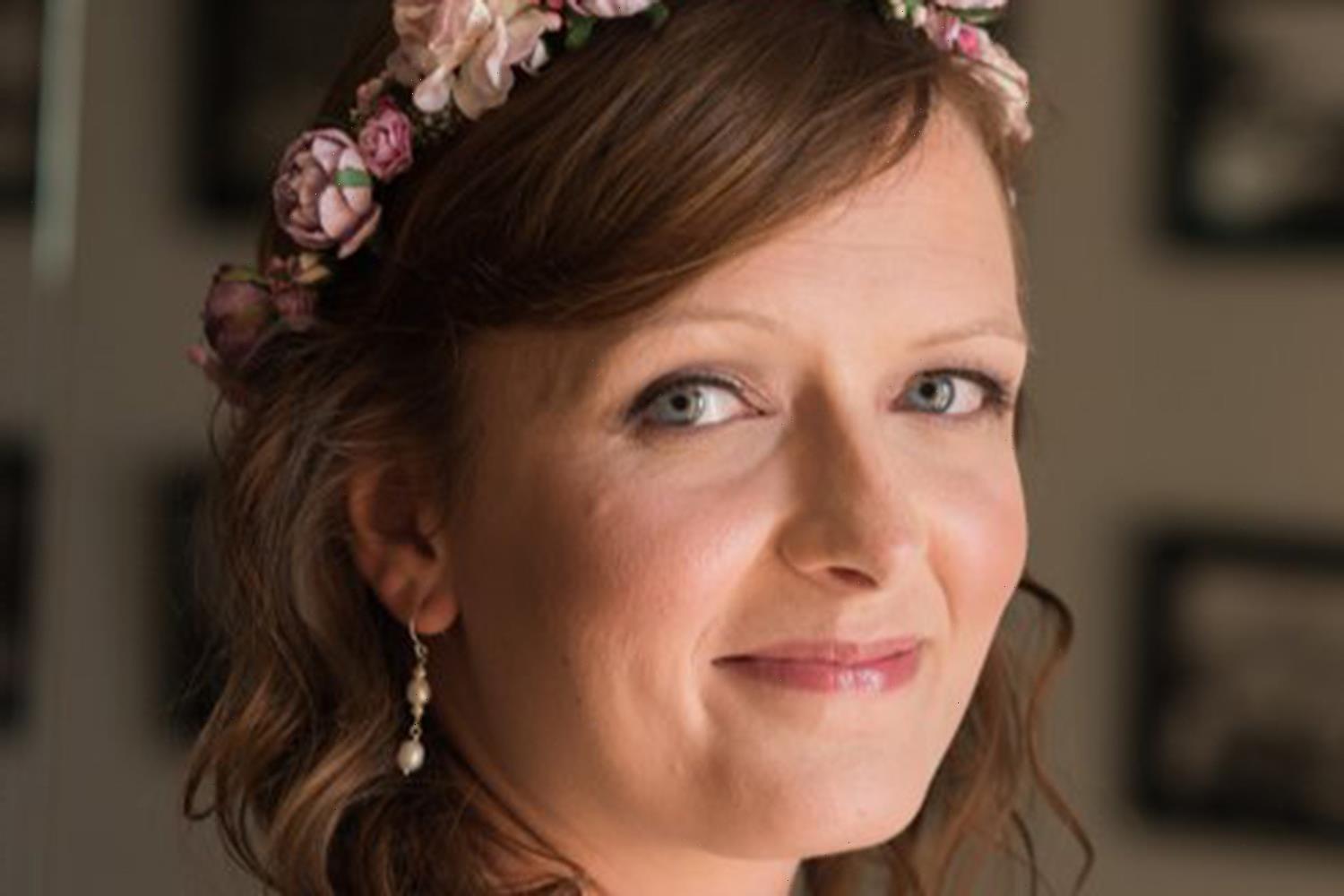 A 'BEAUTIFUL' mum-to-be was killed after a drug driver smashed into her car at 70mph while driving on the wrong side of the road.

Yasmin O'Donnell and her unborn baby died in the horror crash in Burwell, Lincolnshire. The male driver of the other car, who has not been named, also died. 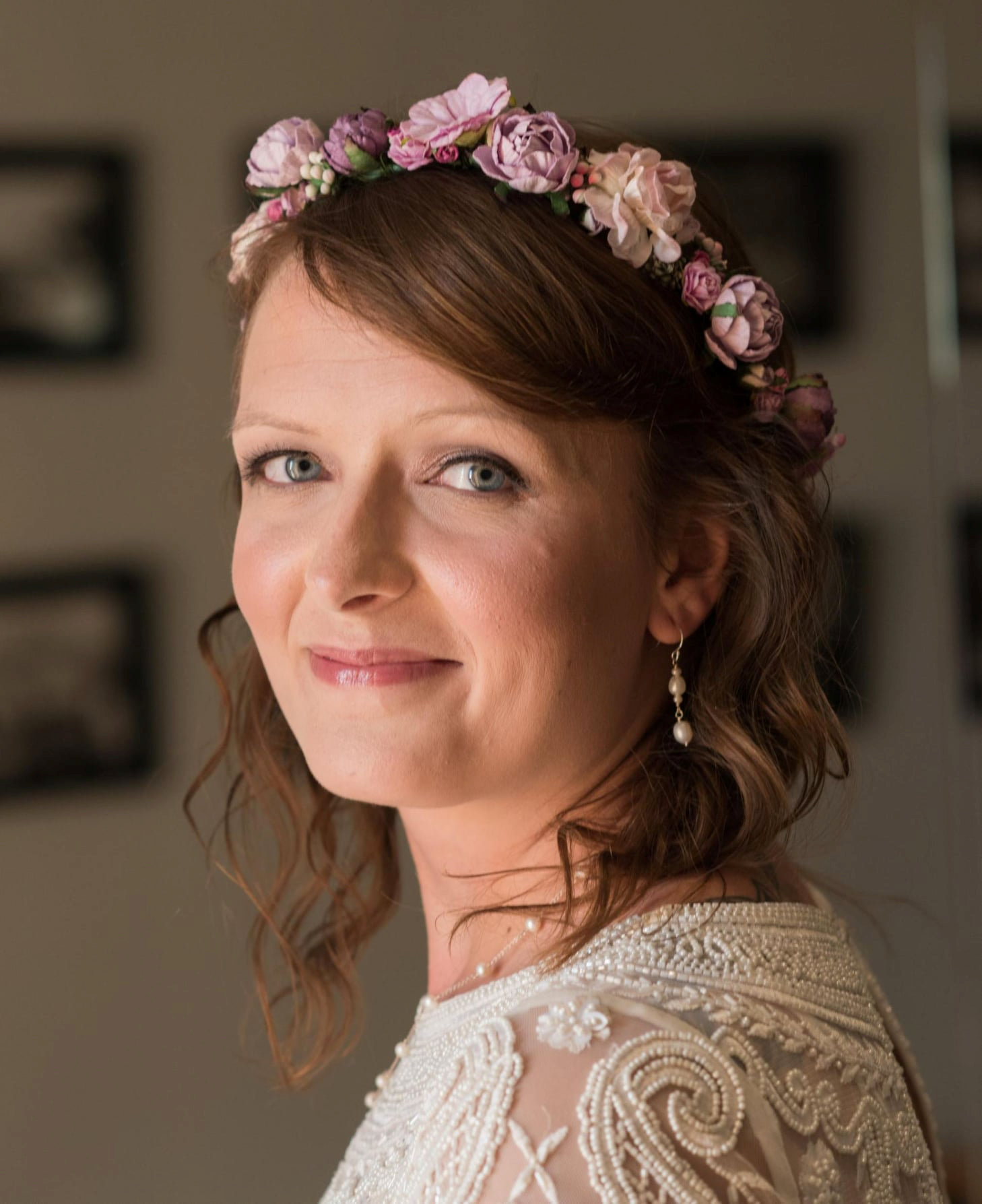 An inquest took place today – on what should have been Yasmin's second wedding anniversary with husband Sam.

The coroner heard 29-year-old Yasmin, who was 12 weeks pregnant, was hit head-on by a speeding vehicle travelling at almost double the 40mph limit.

The killer driver was twice the legal limit for cocaine.

Widower Sam said he wishes he could trade places with his wife in a heartbreaking tribute after the hearing.

"She had a craft room and was very creative," he said.

"She did weaving, crochet, macramé and if she needed a new dress, she could just make one.

"Our house is filled with her creations. They are a permanent reminder of her talent, creativity and love, and a source of strength for me.

"Yasmin was 12 weeks pregnant and we grieve not only for her, but for all that might have been.

"She would have been a brilliant mother.

"Knowing she had that experience taken away from her makes it all the more painful for me and for her family."

He said the family has lost "a wonderful wife, sister and daughter, but also a future child and grandchild".

"Yasmin never fell out with anyone. She was so laid back and nothing ever bothered her," he said.

We had each other and so we had everything we wanted

"Before her, I was quite a fiery person.

"She changed my life. I don't want to ever let her down. She gave me more than I could ever put into words.

"We had each other and so we had everything we wanted.

"Losing her totally spun my life upside down. She didn't cause the collision. She had no control over what happened to her.

"The world lost a beautiful person through no fault of her own and it's heartbreaking.

"She was just so fundamentally good. We all love and miss her deeply. If I could change places with her, I would do it in a heartbeat."

'I'D SWAP PLACES WITH HER'

Cops and paramedics rushed to the scene of the crash at 6.20pm on July 15 last year.

The male driver was arrested at the time on suspicion of causing death by dangerous driving.

He died before he could be charged.

Witnesses said he felt he was "invincible".

One told the court: "He was driving like he was invincible, and he could have done what he liked."

A spokesperson for Lincolnshire Police said: "Had this man not subsequently died, a prosecution for death by dangerous driving would have been pursued."