The stunned woman only noticed when she saw something glistening in her snot after a sneezing fit. 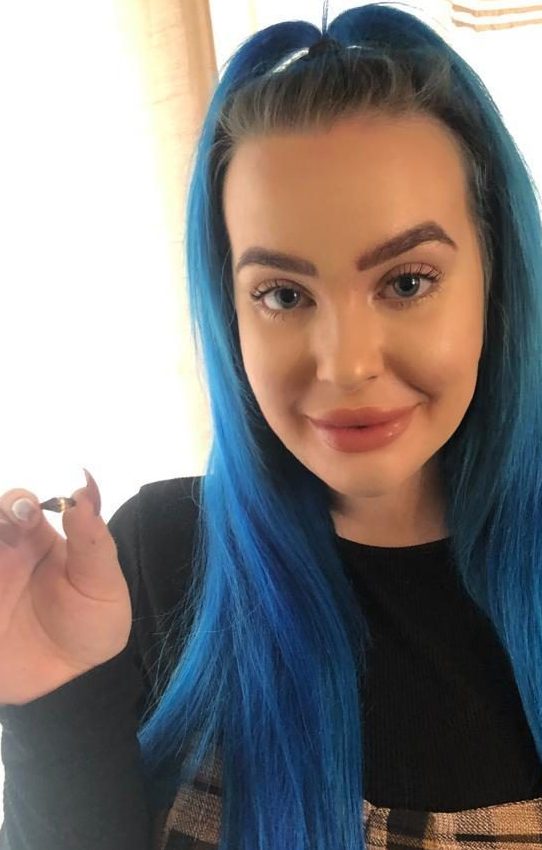 Abigail Thompson had no idea the piece of jewellery, a gift for her eighth birthday, was up her nose the whole time.

The 20-year-old said she noticed it had gone missing a few months later and assumed someone had taken it.

She said: “I never ever in a million years would have guessed it had got stuck up my nose.”

“I always had a few friends over, we always would sit on my bed and she thought one of them must have just taken it when they were over at my house.

“Mum thought one of them must have stolen it.

“There was no other explanation as to where it could have gone.”

Abigail, of Keighley, West Yorks, said she was shocked when she saw the silver ring fly out of her conk after a particularly bad sneezing fit.

She said: “Well it was just a normal day, I was sat on my sofa and I started sneezing loads and then I looked in the tissue and I was like ‘What the hell is that?’

I never ever in a million years would have guessed it had got stuck up my nose.

“I felt a sharp feeling but I didn’t think of it until I looked in the tissue.

“My mum was so shocked, I called her straight away when it happened.

After speaking with her mum, Abigail came to the conclusion that the ring must have got stuck up there when her younger self picked her nose.

She said: “Maybe I was picking my nose and it got washed back up there. There’s no other explanation.”

“I never had a clue that it was up there. I never felt it.

“I had no problems with breathing growing up, nothing has changed since it has come out either.”

Having been hidden away for more than a decade the ring is still in decent condition.

She said: “It’s gone very rusty but the diamond is still in it.

“You can’t see it because of where it has rusted over.”

Dr Naveen Cavale, the Consultant Plastic Surgeon at Real Plastic Surgery, said that incidents like this are quite common.

He said: “It doesn’t surprise me, it is an unusual story, but kids have beads and toys stuck up their nose all the time.

“It is possible that it was just wedged in and as she has grown up, the space in which it was wedged in would have got bigger and it was able to riggle loose and come out.

"It has probably being wedged at the back of the nose between two hard boney bits and they kept it in place.

“You don’t often feel these things stuck at the back as a lot of the parts of the nose to the back, don't have sensation." 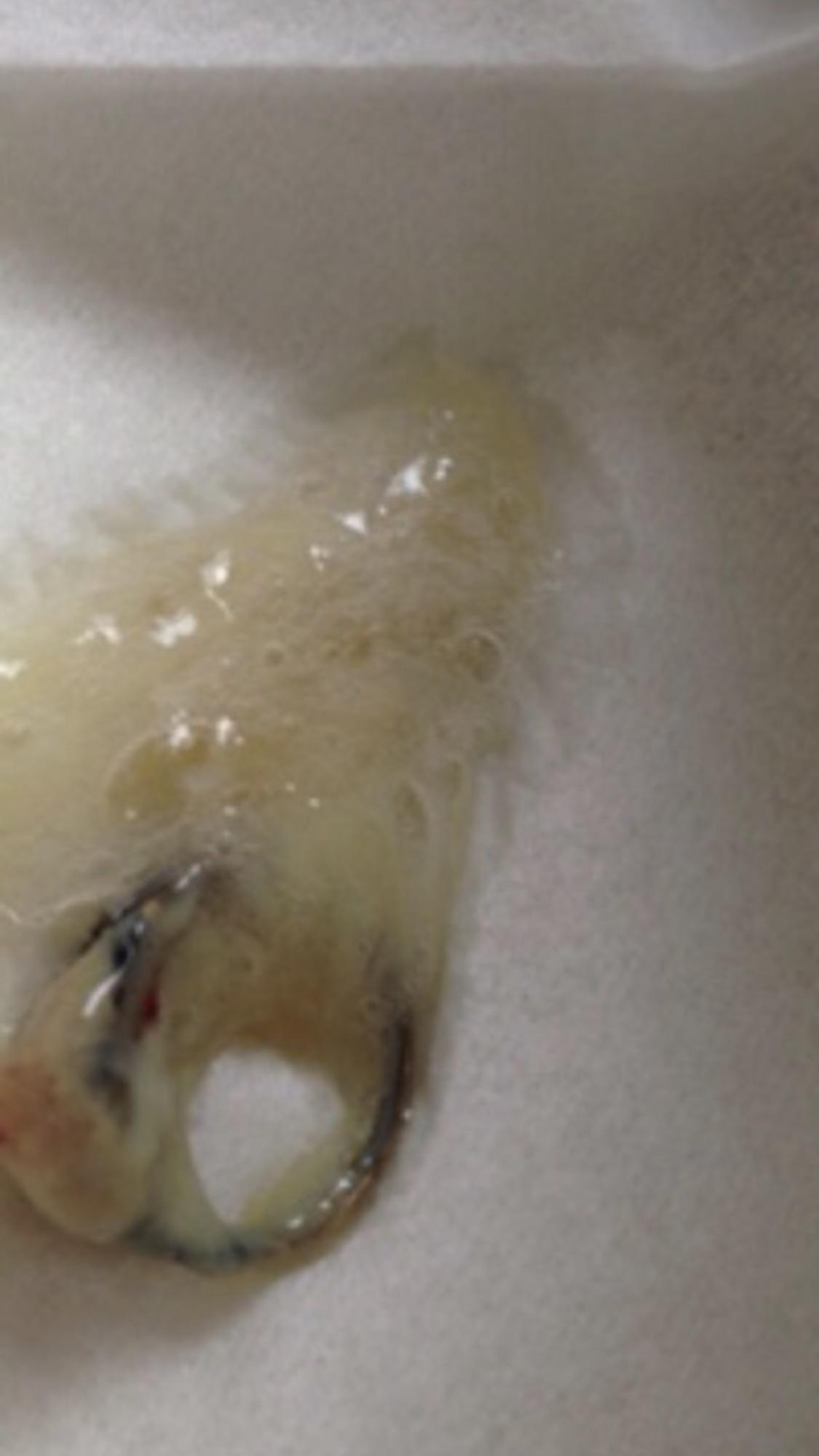 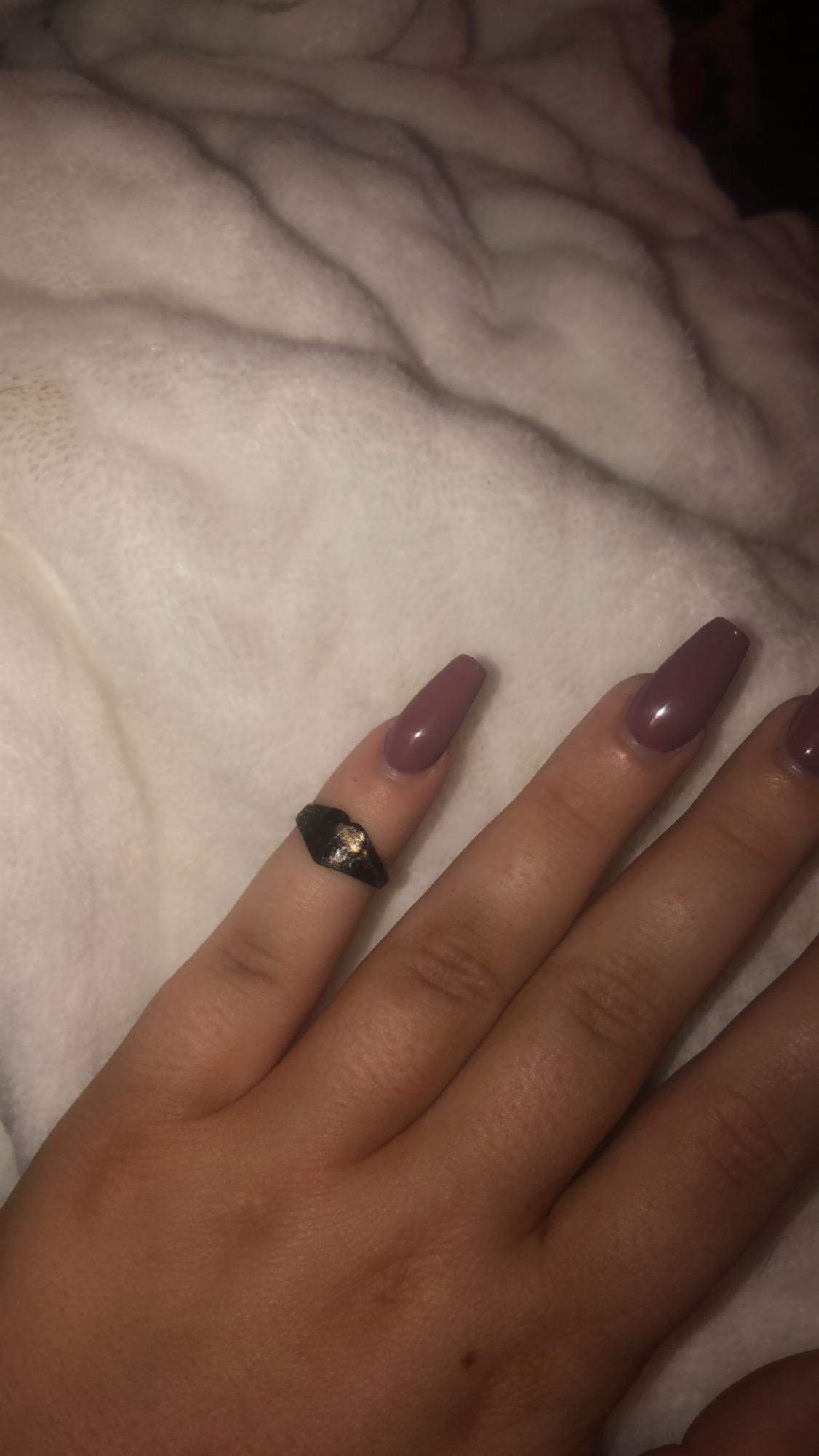 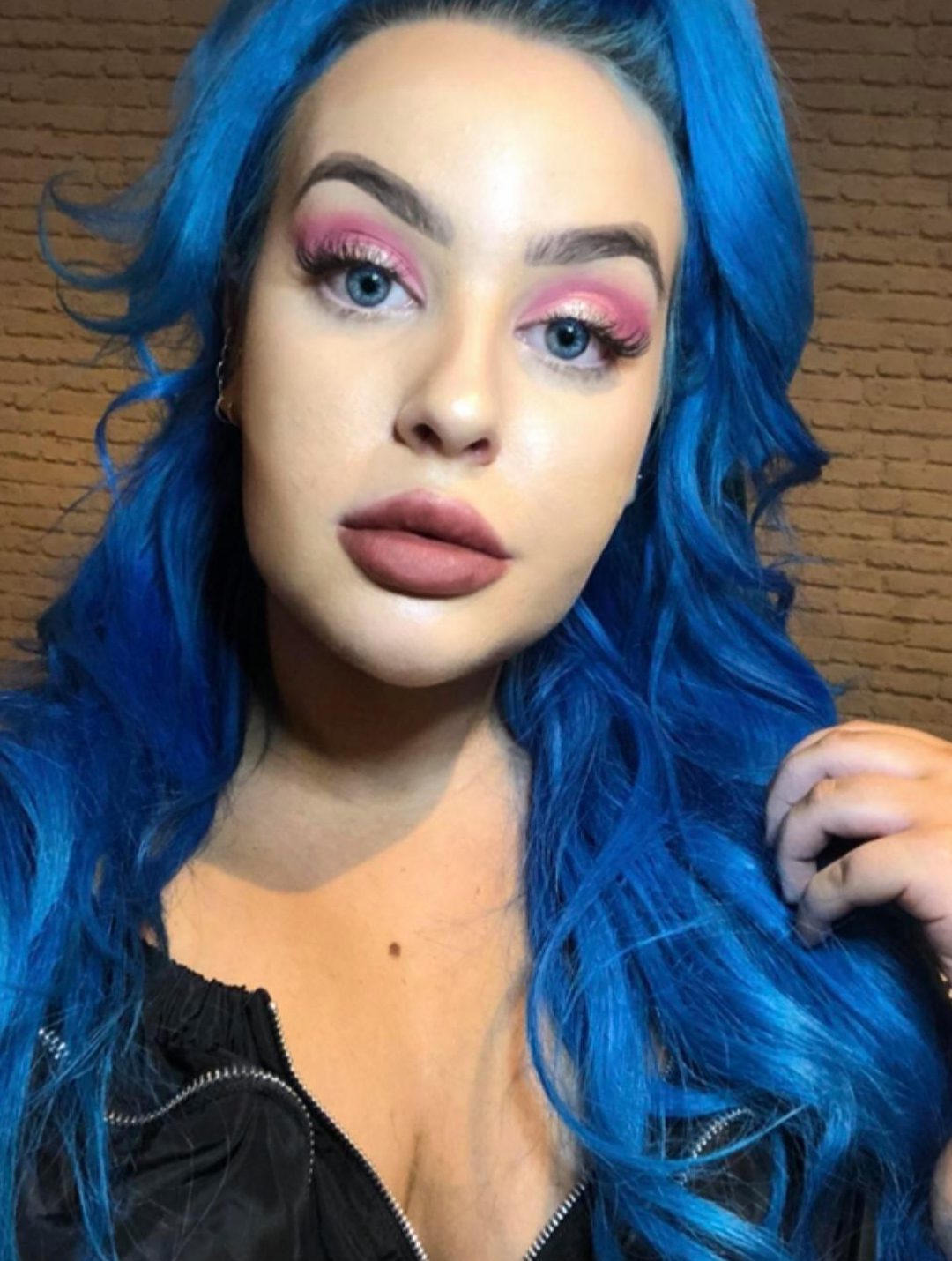