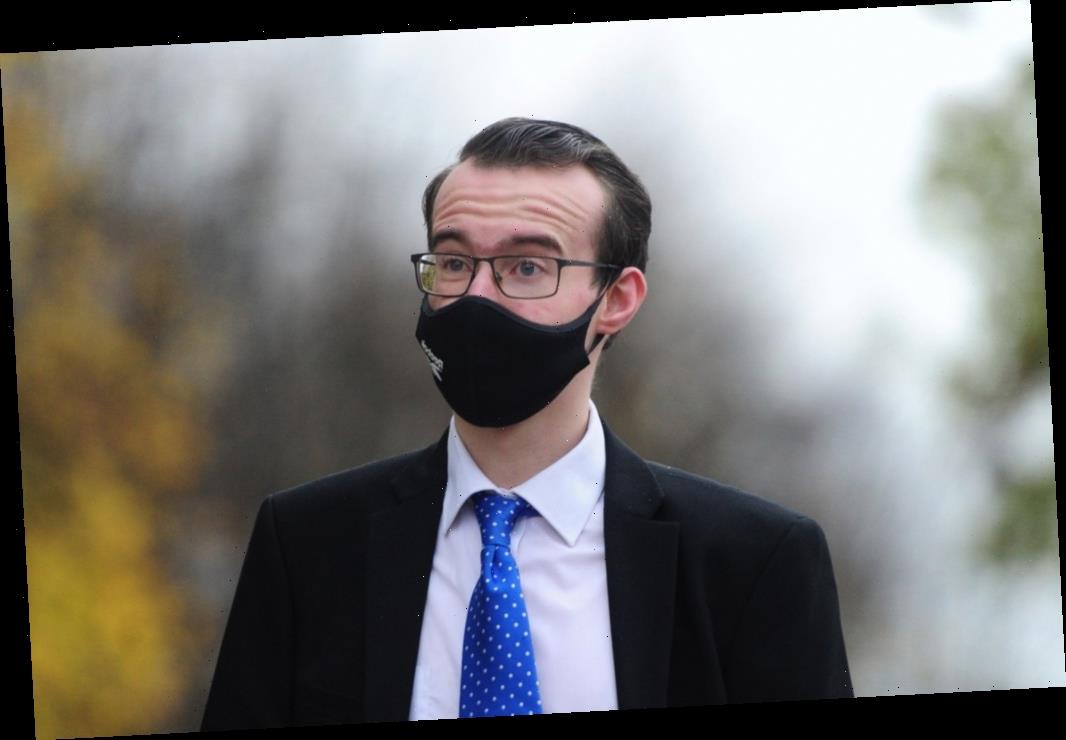 A RAPIST who abused a teenage boy was spared jail after the judge ruled he was too young to go to prison.

Craig Oxenham, 18, was snared by his victim after the youngster took screenshots of damning messages the beast sent him. 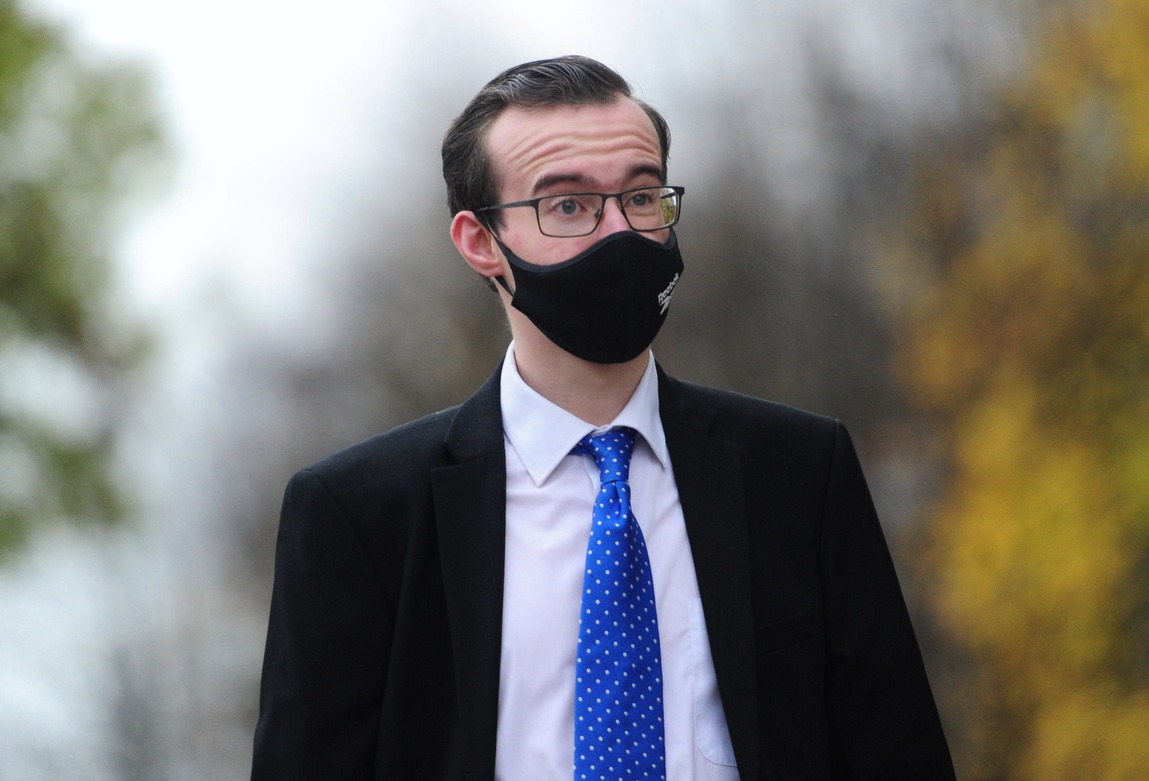 The High Court in Glasgow heard that the offences were committed when Oxenham was aged between 15 and 16.

He admitted rape and another sex offence, but was spared jail and instead ordered to perform 300 hours of community service.

But Lady Stacey warned Oxenham, who was placed on the sex offenders' register for three years, that if he fails to comply with the order he will be brought back to court.

Lady Stacey added: “I understand there are difficulties at present with community service because of the Covid situation so you have three years in which to complete the order.”

Solicitor advocate Gordon Martin, representing Oxenham, said: “He was 15 and 16 when the offending started. He would struggle in a custodial environment. He accepts what he did was wrong.

“He is now attending college and trying to make something of his life.”

The court heard that a 15-year-old took screenshots of damning messages from Oxenham, which helped snare his abuser.

The offences took place at a golf club and a cemetery in Kinghorn, Fife, between September 2017 and June 2018.

The High Court in Glasgow heard how the victim "had made it clear" he did not want to do what Oxenham asked.

Prosecutor Shanti Maguire said: "As the number of incidents grew, he became embarrassed and scared at the situation he found himself in."

Oxenham made further sick demands of the boy on social media and threatened him.

The distressed victim eventually told a relative what had gone on.

Miss Maguire: "The boy took screenshots (of contact with Oxenham) which he later produced to the police."

He told officers he felt "forced" by Oxenham and there had been "no option" but to do what he asked.

Oxenham, of Pettycur Bay, Fife, pled guilty to rape and a further charge under the Sexual Offences Act.