The total arrogance of the decision remains stunning to this day. 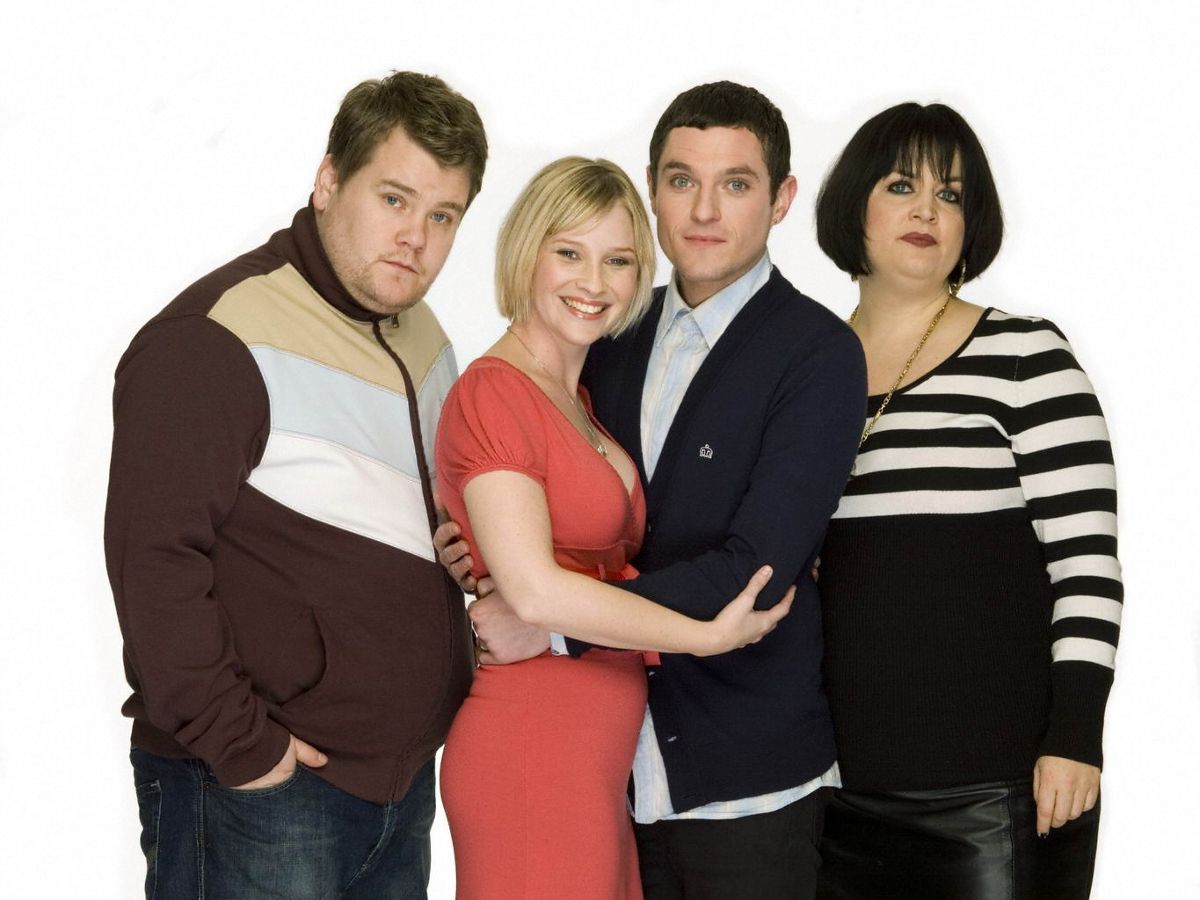 But let’s save BBC4 — a channel aimed squarely at the London metropolitan elite with endless hours of little-watched niche arts programming and documentaries that could have easily found a home on the already struggling BBC2.

Sure enough, a bombshell leaked BBC report this week revealed the choice has been catastrophic.

Executives now admit their TV ratings among young audiences are “dangerously close to the brink”, with less than 50 per cent of anyone aged 16 to 34 watching any Beeb telly channel at any point in recent weeks.

Viewing on its iPlayer service has nowhere near made up for this dramatic switch-off.

Without any doubt, the BBC is now facing an existential threat to its survival.

Why on earth should cash-strapped and frugal millennials shell out £154.50 a year for a TV service over half of them are not watching AT ALL?

Streaming options such as Netflix — much cheaper at £107.88 a year per subscription and still advertising-free — provide much more zeitgeisty content that young people feel they NEED to see.

This month alone there’s been the must-watch new series of The Crown — a TV drama on a scale the Beeb could never afford — hotly tipped Golden Globe movie nominees The Irishman and Marriage Story, and Jonah Hill’s brilliant coming-of-age directorial debut Mid90s.

Sure, BBC Radio 1 remains a potent force on the airwaves.

But far less than in previous decades given the commercial sector has upped its game and the likes of Spotify now provide a premium ad-free service which allows total choice regarding music and podcasts.

So what’s the Beeb to do? Expect to see a near-obsessive bid over the next couple of years to appeal to the precious “yoof market”, which will only end up turning off BBC loyalists.

WINGS NEED TO BE DRASTICALLY CLIPPED

Expect to hear much pleading from craven executives, who will insist our entire culture and identity will be swept away if the BBC doesn’t continue to spread its ever-growing tentacles.
But in the end, it won’t be enough.

In an increasingly fragmented media market where we want to choose where we get our content from and pay for the bits we choose to consume, such a compulsory tax for the BBC is unrealistic.

Either its wings will need to be drastically clipped with funding provided through general taxation alone.

Or the BBC puts its money where its mouth is and becomes a subscription service, finally becoming accountable to more than just a small dinner party set in Notting Hill.

NEWSPAPER deadlines mean that as I write, we are still anxiously awaiting the General Election results.

But I will be making my debut on Channel 5’s brilliant Jeremy Vine show from 9.15am Friday morning to give instant analysis alongside other guests including Vince Cable, Rory Stewart and Justine Greening.

Then my usual talkRADIO show from 4pm to 7pm will become a post-election special, featuring the winners and losers from this once-in-a-lifetime campaign.

Listen and let me know what you think at talkradio.co.uk.

Not cool for Cats

AS much as I’m excited about Tom Hooper’s upcoming adaptation of Andrew Lloyd Webber musical Cats, the signs are pointing to the movie being a massive dud.

Reviewers have been banned from seeing it until December 17 – just three days before its release. Never a good sign. 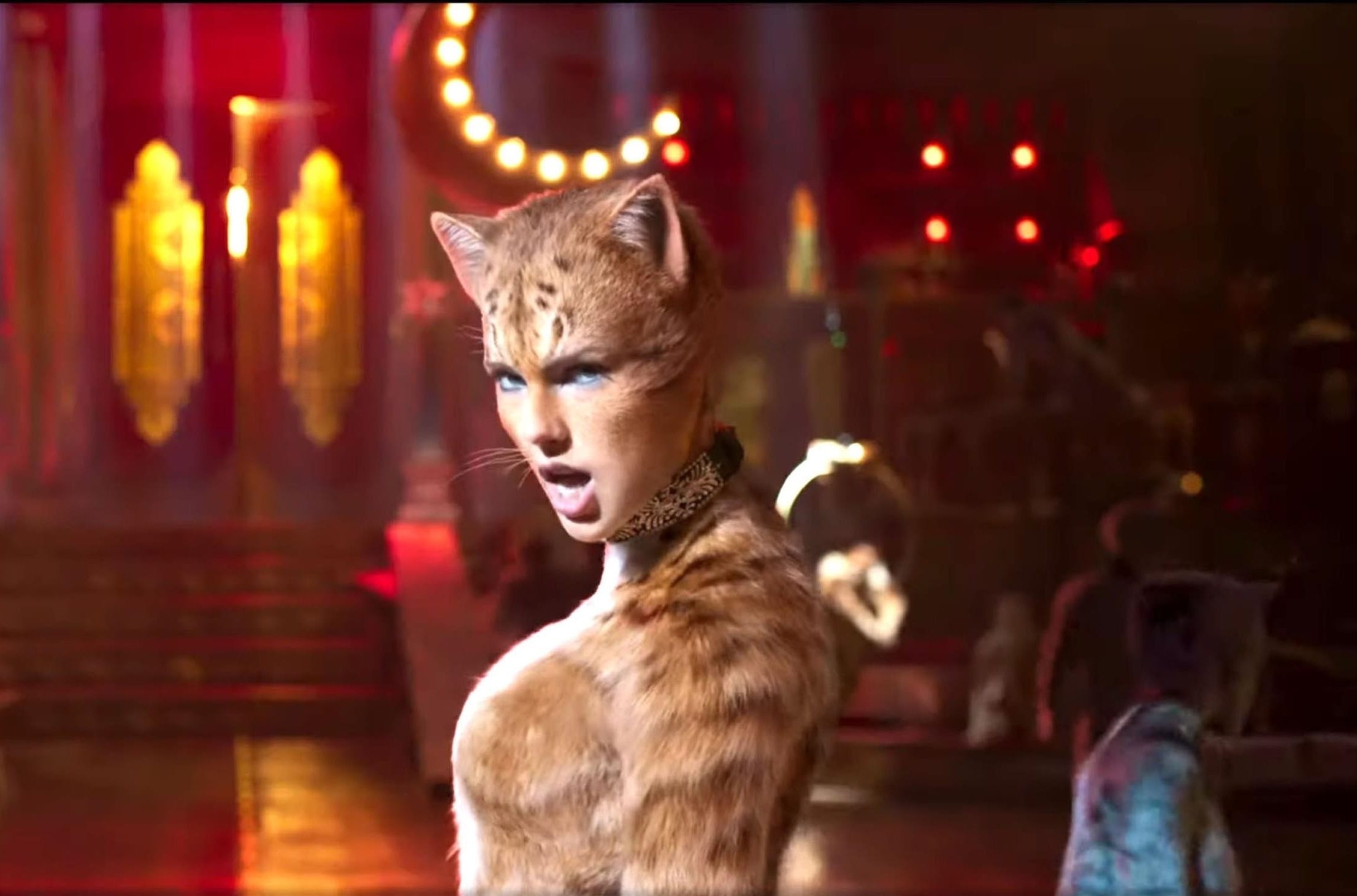 But the Hollywood Foreign Press Association, who were allowed to view the Taylor Swift and Jennifer Hudson film, offered it no nominations in the major categories at the Golden Globes this week.

And remember, that’s an awards bash that even saw fit to nominate musical disasters like Into The Woods, Nine and Burlesque.

Then again, the critics hated The Greatest Showman too, which I loved and correctly predicted would become a phenomenon.

Let’s hope that includes a muzzle for her disgraced son Prince Andrew.

Gay or not, it's acting

IF the very straight Charlie Hunnam hadn’t given a performance of such raw sexuality as gay teenager Nathan in Channel 4’s coming-of-age drama Queer As Folk, would LGBT youth like me back in 1999 have had the confidence to come out?

What about the impact six years later when Heath Ledger and Jake Gyllenhaal – again both heterosexual – were able to capture the emotional intensity of a clandestine gay relationship like never before in Brokeback Mountain?

Or how inspiring was it to watch Benedict Cumberbatch in The Imitation Game portray one of our greatest World War Two heroes Alan Turing, who was treated abhorrently simply because he was gay?

But in these woke times, Richard E Grant has joined the growing chorus of right-on thespians wanting to bring the curtain down on such game-changing performances.

The straight actor says the “historic moment” of the transgender and #MeToo movements means you can no longer “justify heterosexual actors playing gay characters”.

This is despite securing his first ever Oscar nomination just last year for – wait for it – playing a gay character in Can You Ever Forgive Me?

According to Richard’s theory, the eventual Best Actor winner Rami Malek should never have played Freddie Mercury either.

Such hypocritical comments – designed to appeal to the box-ticking, PC brigade who now dominate the entertainment industry – will actually do far more harm than good to gay people.

A straight actor like Leonardo DiCaprio or Will Smith taking on a gay role meant even MORE to me – helping to remove taboos and change mainstream attitudes.

And besides, these campaigners should acknowledge we are entering a world of increased fluidity around sexuality where many actors don’t want to define themselves one way or another.

It also poses another disturbing question: Will gay actors only be allowed to take gay parts from now on too?

Try telling that to Andrew Scott, who has just been nominated for gongs at the Golden Globe and SAG Awards for his performance as the hot priest in Fleabag.

If there truly is no discrimination it should be irrelevant. 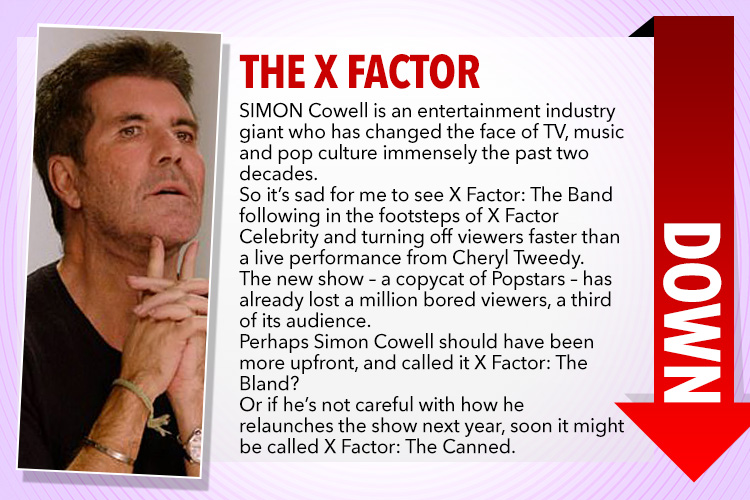 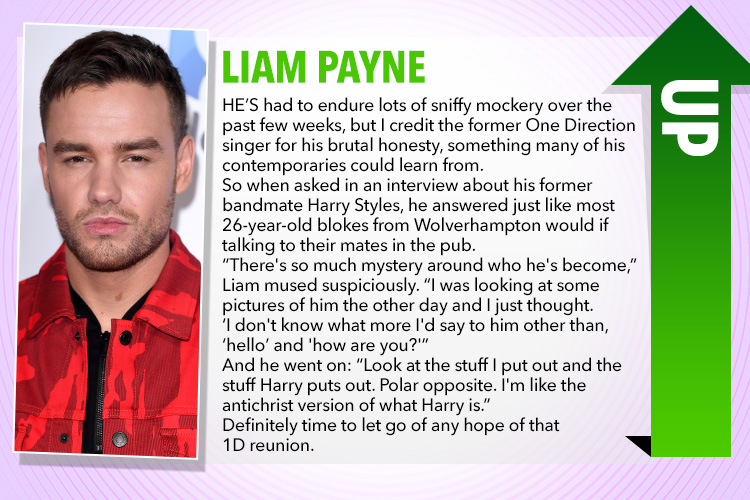 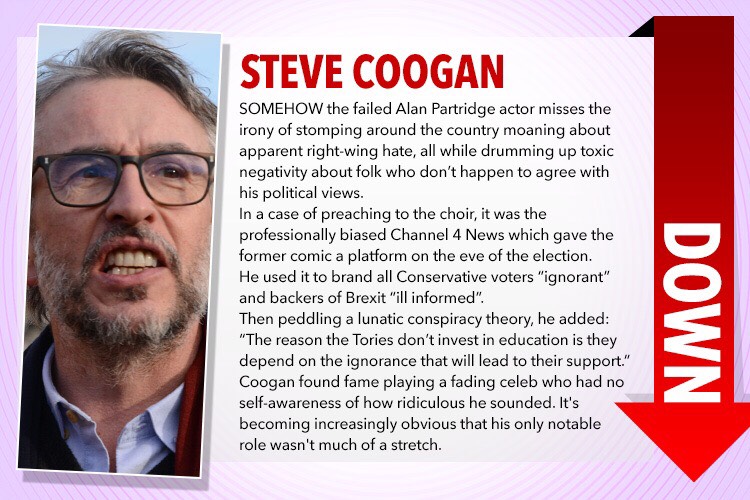