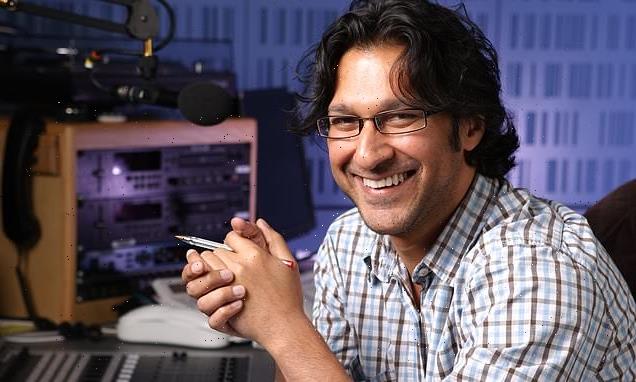 Radio 4 has been too miserable this year without enough escapism and joy, the station’s boss has admitted.

Mohit Bakaya said major political events had dominated the news in 2022 and at times it felt ‘kind of relentless’ for listeners. He insisted he wanted to ‘up our level of fun’ and is planning to launch a series of pilot comedy shows.

Coverage of three Prime Ministers, along with the death of the Queen and the war in Ukraine has figured prominently on the station. Speaking on Radio 4’s audience response show Feedback, Mr Bakaya said: ‘I think… given what a big political year it was this year, we didn’t always bring enough escapism and joy to the audience.

‘I think sometimes it felt like it was kind of relentless and I think people were looking for avenues of escape.’ 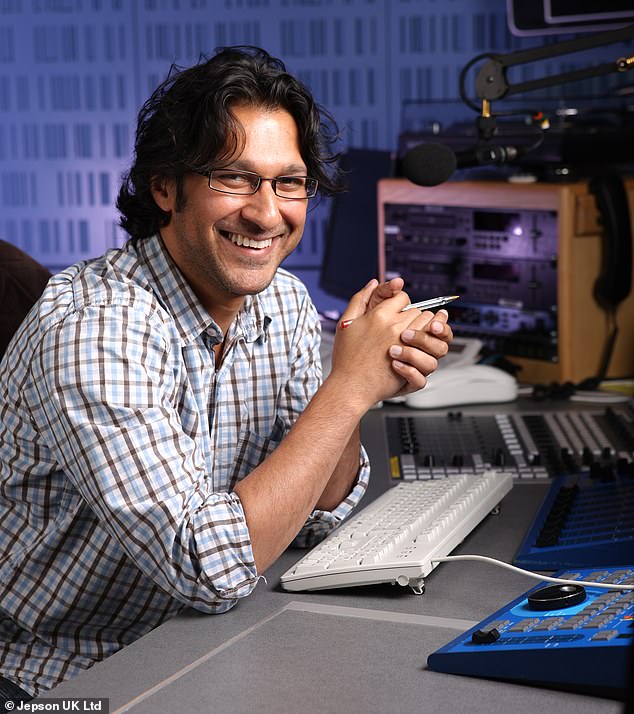 Mohit Bakaya said major political events had dominated the news in 2022, not bringing enough joy to the audience

He added: ‘I know we’re looking at various series to try and talk about little stories of things that people do which bring hope and joy to people’s lives.

‘I think we’re also looking at a whole range of new comedy pilots to just really kind of up our level of fun.’

Mr Bakaya, who is also the BBC’s director of speech, defended Today programme presenter Amol Rajan against complaints that he ‘gabbles’ or speaks too quickly.

He told Feedback: ‘I don’t hear him gabbling. I understand everything he says… I don’t ever listen and go “Well, what’s he saying now?”’ He also revealed that Radio 4 will launch a new show focused on climate change next year.

During the interview he also admitted sometimes the background music on shows was ‘too loud’ and he had spoken to producers about keeping levels right so speech is ‘always intelligible’.

Mr Bakaya previously hinted that spin-off station Radio 4 Extra could be saved, saying its closure is ‘not a done deal’.