Neil Prior, 41, was caught this month with X-rated videos in a busy newsroom. 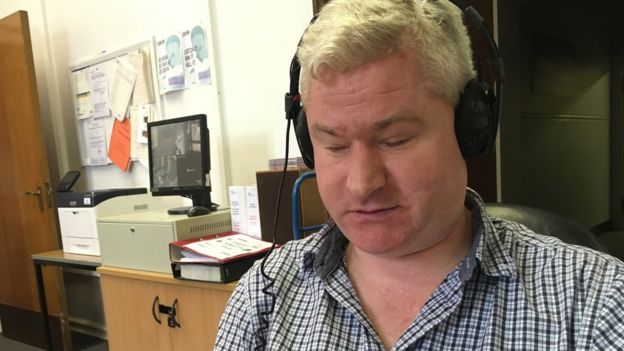 The features writer, who has been blind since 13, was ordered to hand over his computer.

He was called into a meeting and given the boot after almost 20 years working at the BBC Wales office in Swansea.

“Maybe he was listening to the soundtrack. I just don’t know why else he’d be accessing the stuff. It’s a shame, he’s a lovely bloke and a talented journalist.”

Prior joined the BBC in 2001 and became the first blind reporter to interview blind Home Secretary David Blunkett during an early assignment.

He said he was worried his guide dog Lynton would start fighting with Mr Blunkett’s faithful companion Lucy. 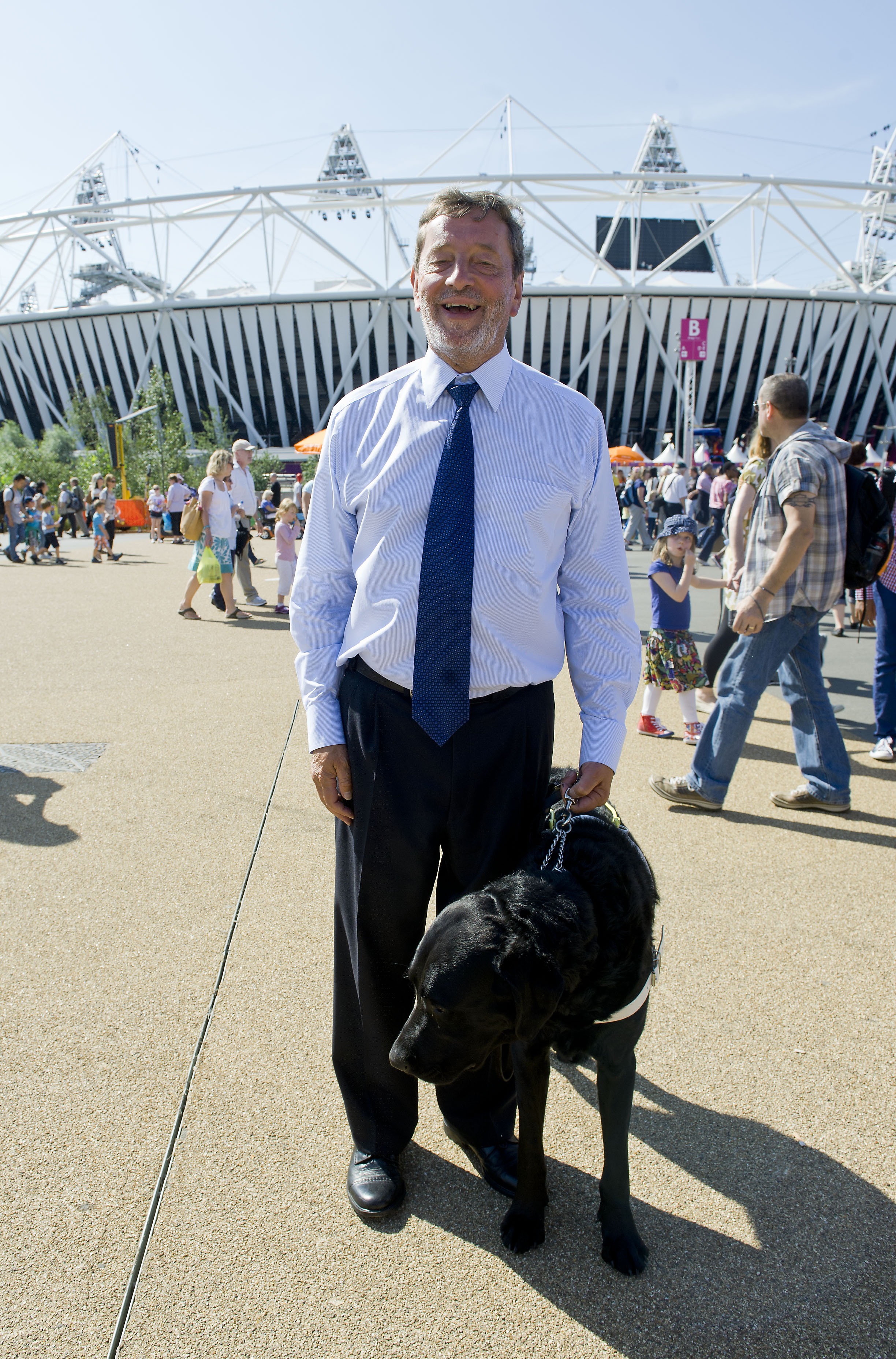 Another BBC insider said: “Everyone has a lot of admiration for Neil, he’s a talented lad who has worked in news and sport. He left under a bit of a cloud. There was no leaving do or anything.”

Prior has written on BBC Online about his difficulties working with computers and phones.

A BBC spokeswoman said: “We don’t comment on staffing matters.”