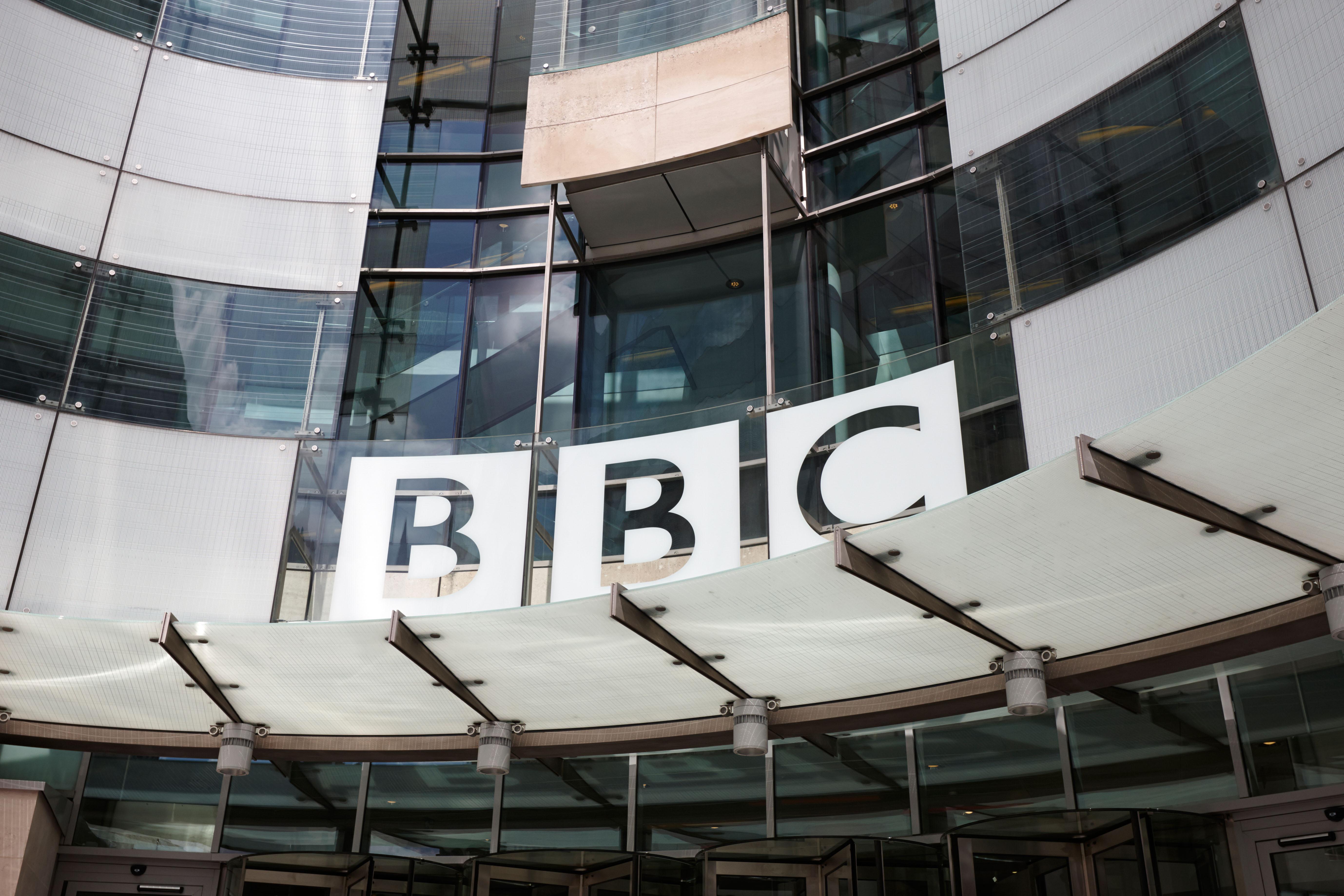 Matthew Postgate, the Beeb’s Chief Technology and Product Officer, spent £6,880 on a return flight to Miami, Florida. He earns £310,000 a year.

The Director-General, Tony Hall, spent a total of £1,250 on three return flights to Lisbon, Portugal; Geneva, Switzerland and Albania. 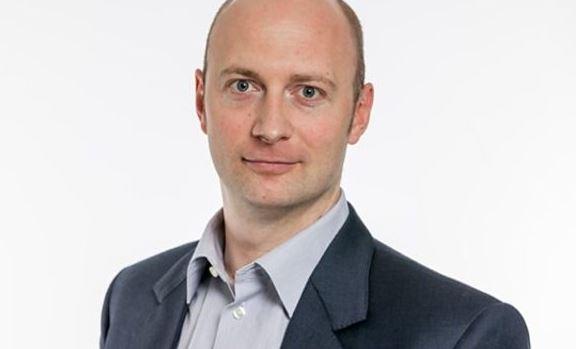 Mary Hockaday, Controller of World Service English earns £168,800 a year, but still claimed back a travel fare of £2.08.

And Bruce Malcolm, Head of Service Development, Nations and Regions who earns £150,818 a year, claimed back a total of £22.99 on protective cases for an iPad and iPhone.

The figures for expenses, gifts and hospitality of senior managers who earn over £150,000 were published yesterday by the BBC.