Director General Lord Hall was told it was extraordinary that vital documents could not be found which led to 100 presenters being probed by HMRC. 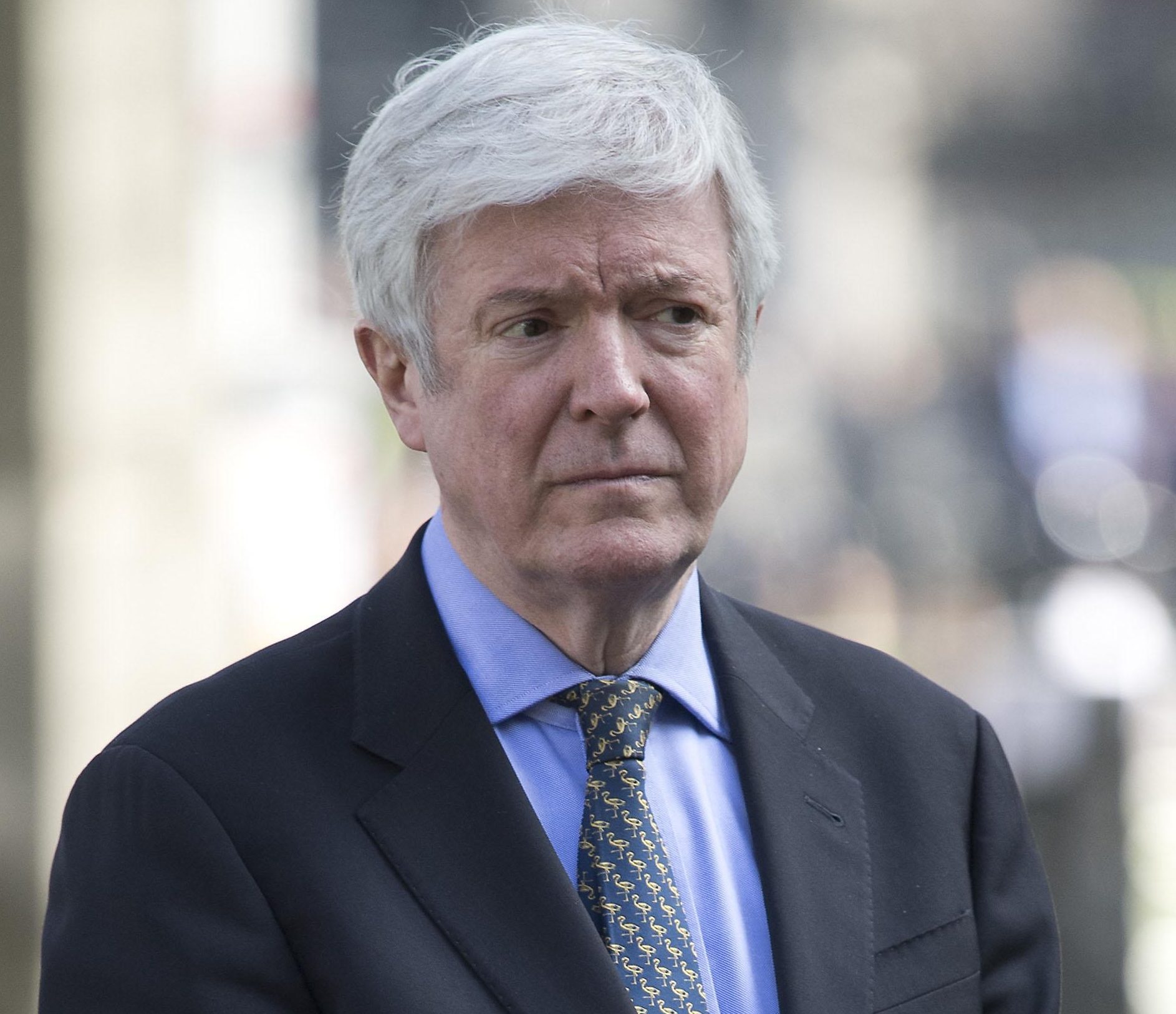 The showdown comes after the Beeb pushed stars to be employed through a ‘personal service company’.

Stars such as Fiona Bruce and Jeremy Paxman were understood to have been paid this way.

Corporation top brass revealed they couldn’t locate paperwork where policies relating to the scheme were finalised.

“Of course we have ample records and minutes going back and board papers. We can’t find…the point where PSCs and that policy were debated, discussed and approved.”

He also revealed: “Going back and trying to find records of how these PSCs were set up and people’s correspondence with the BBC about them – we can’t find any record which point to one way or the other.

“But the evidence from people I’ve talked to is… that they were asked to take up PSCs.”

The confrontation came at a hearing this week of BBC chiefs and the Commons’ influential Public Accounts Committee.

Lord Hall was forced to apologise after the workers were given no choice about the way they were employed.

Tory MP Geoffrey Clifton-Brown said he found it “extraordinary” and “hard to believe” that no records about the decision-making could be found.

He said: “An organisation that prides itself in keeping every aspect of things in archives since the BBC was founded that you can’t find the records.”

Lord Hall said towards the end of the exchange that the Beeb will “redouble our efforts” to uncover the relevant material.

It led to a huge clampdown by HMRC and left many TV and radio stars facing six-figure tax demands.

BBC Radio 4 presenter Kirsty Lang has revealed that she had to work through cancer treatment as she wasn’t ebtitled to sick pay.

But Look North host Christa Ackroyd, who set up a personal service company, was hit with a £420,000 bill after losing a case with HMRC.

Allowing presenters to be paid via personal service companies meant the broadcaster could avoid national insurance contributions. Stars could also benefit from tax reliefs and other allowances.

The BBC is now trying to settle all cases with HMRC. 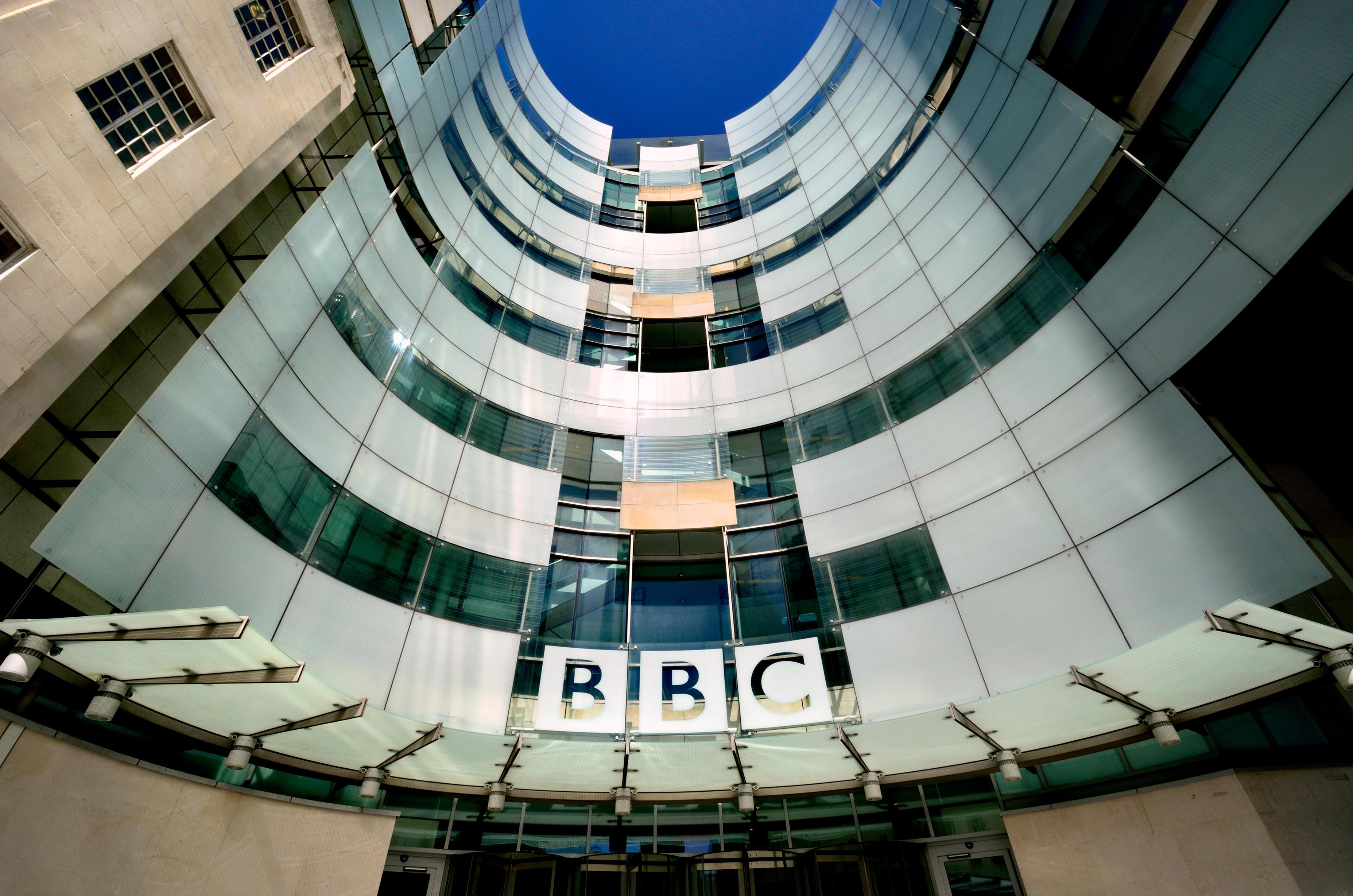