BARCELONA has declared an urgent "security crisis" amid a violent crime surge in the tourist hotspot.

The Catalan capital – which attracts 32million visitors a year – is reeling from a spate of murders and brutal street stabbings. 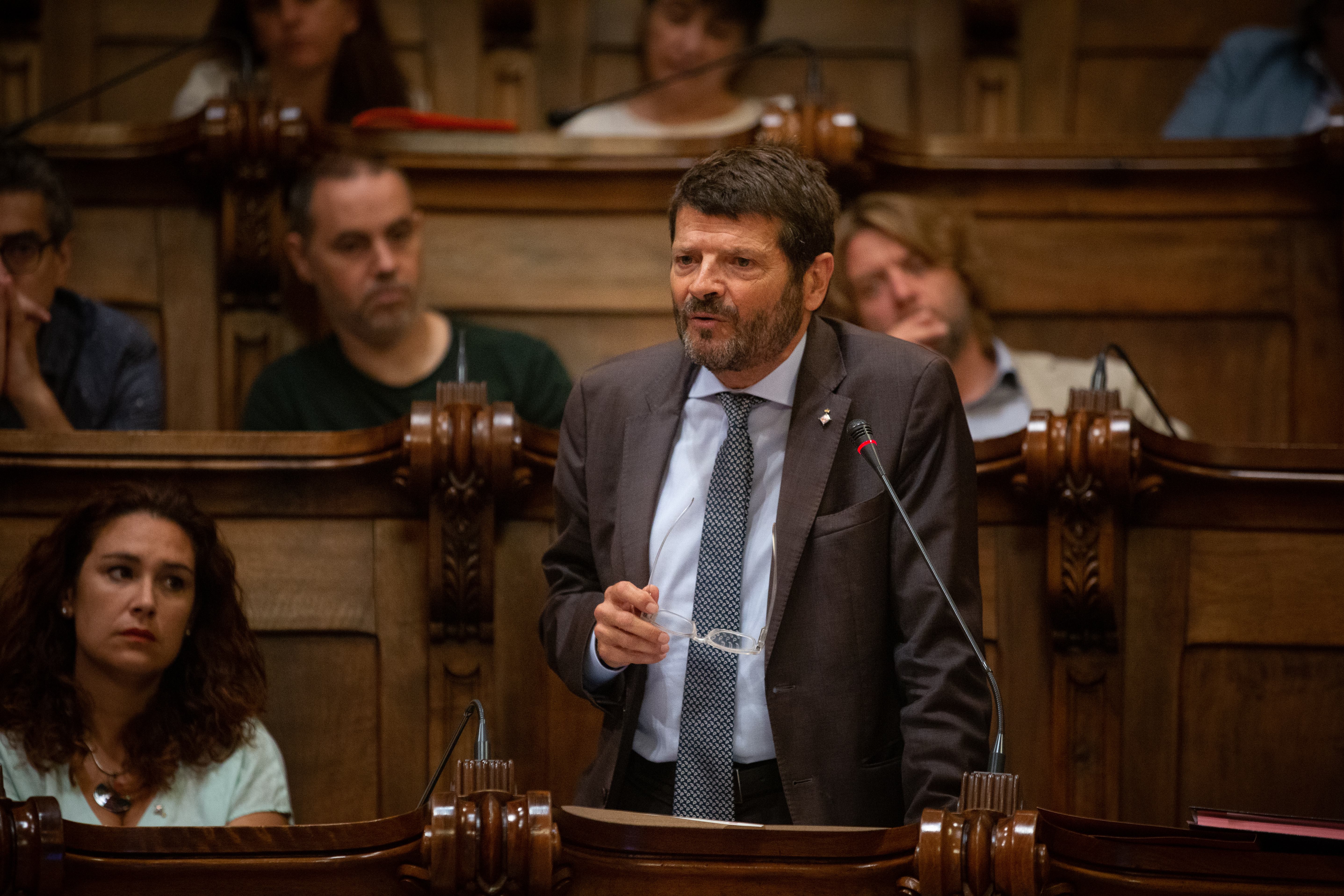 Deputy mayor Albert Batlle revealed he was “taking measures" just hours after yet another knife attack was reported in the Spanish city.

The news comes after local cops admitted they could no longer guarantee the safety of tourists near the famous Sagrada Familia monument.

The warning – which highlighted police cuts – was translated into seven languages including English, French and Italian.

Official police statistics show crime in the first half of 2019 soared by nine per cent – on top of a shocking 17.2 per cent rise in 2018.

That’s a total of 115,014 reported crimes between January and June and doesn’t include the July figures which so far add up to five murders – three of which involved fatal shootings.

Other incidents include multiple sex attacks, gang fights and a spree of thefts on the popular metro transport system. 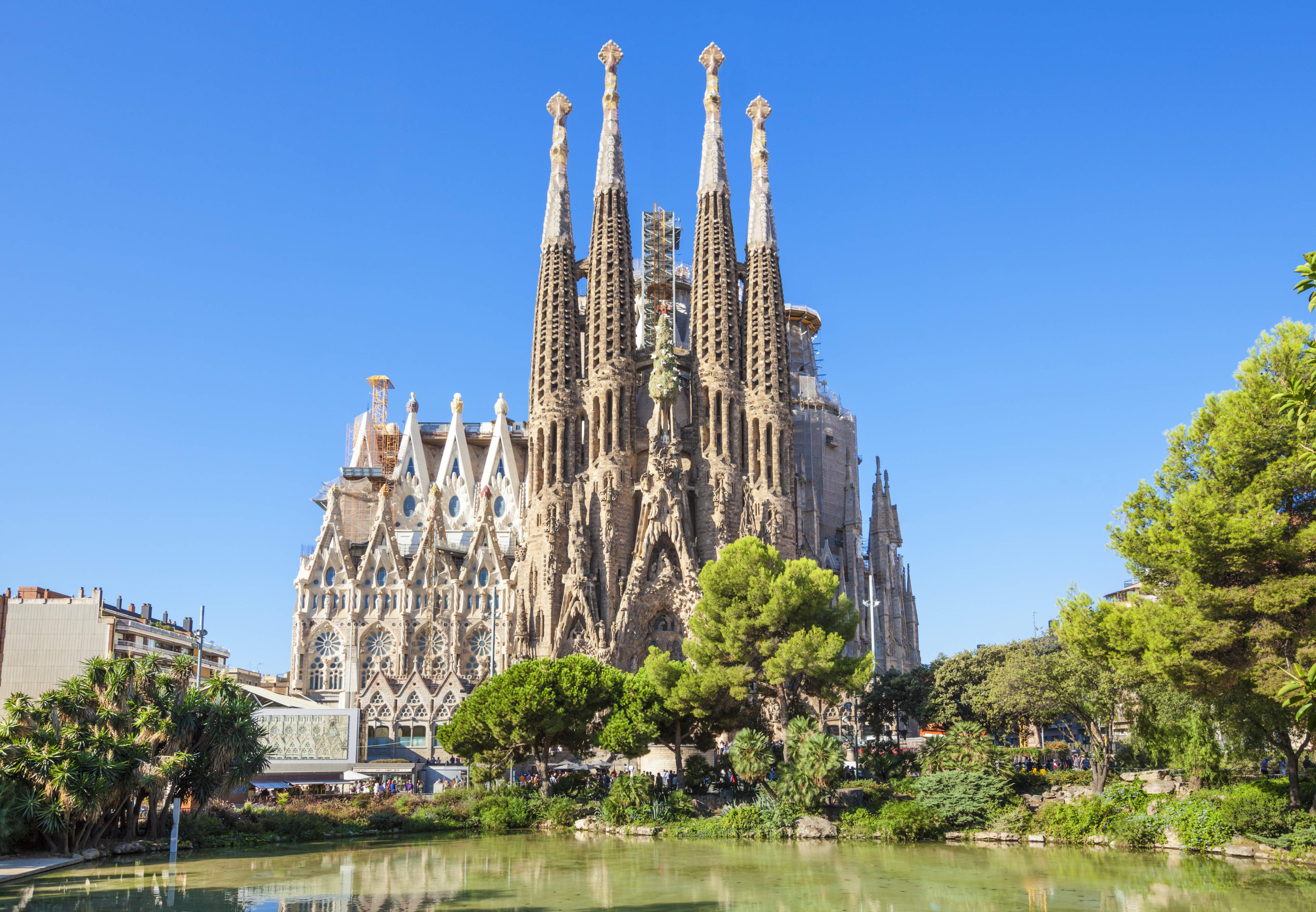 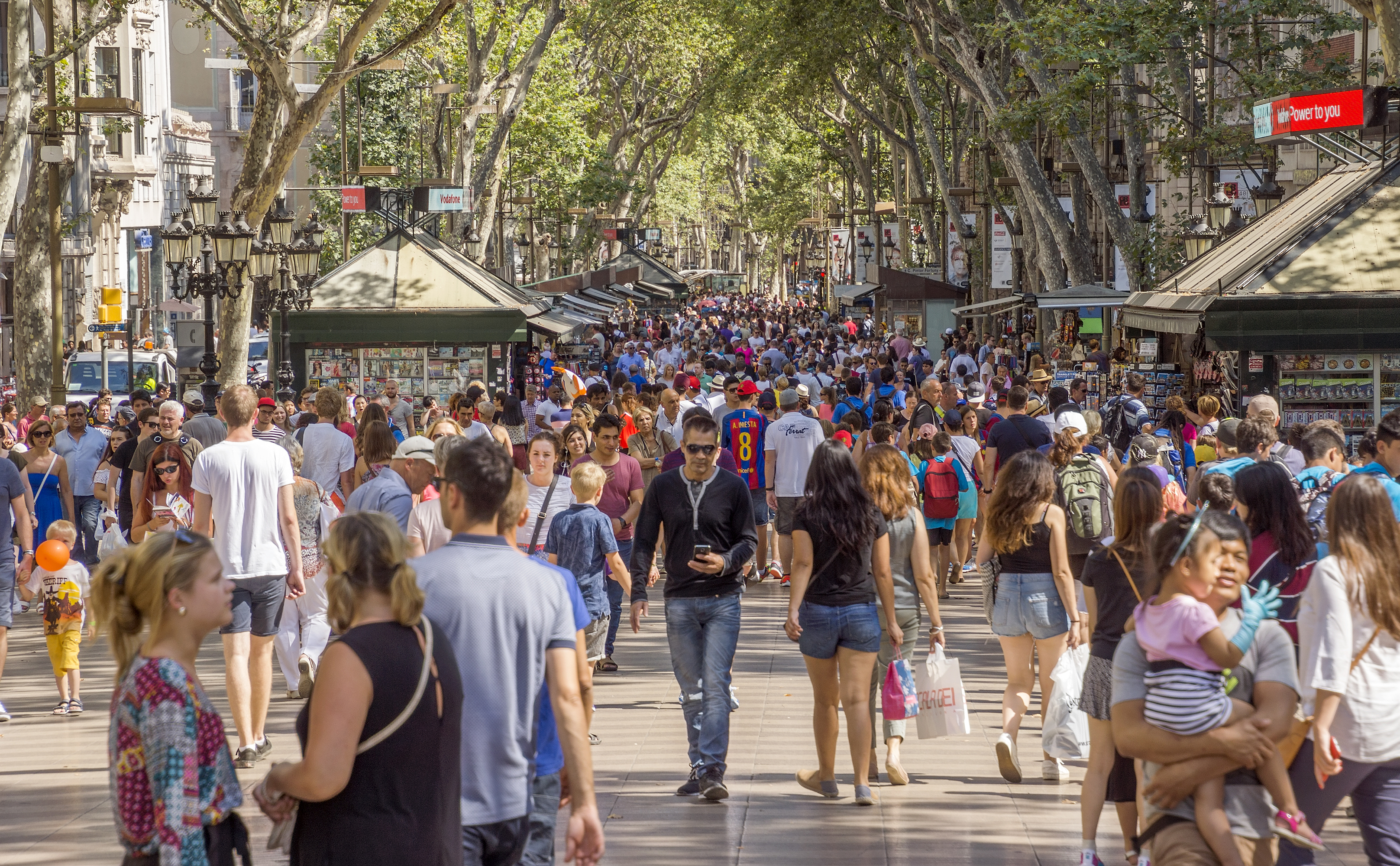 The most recent knife attack involved a serious stabbing in the Poblenou neighbourhood when a fight between two men left one in critical condition.

The attack happened around 1am in Pamplona Street, and the wounded man was transferred to a hospital in Barcelona.

Two other men were also wounded with a knife in the bustling district of Ciutat Vella in the early hours of Tuesday.

There have now been seven violent deaths in just 40 days which have been caused by fights and shootouts, according to the Spanish newspaper, El País.

They report: “There were also three stabbings in a little over 24 hours.

“So far this year, 11 people have been violently killed in the Catalan capital, a figure that already surpasses the mark for all of last year (10).”

Mr Batlle urged citizens to remain calm and insisted the authorities will put more cops on duty to combat the crime crisis, reports the Express.

But in his speech, Albert Batlle said: "Homicides worry us, but we also want to say that crimes against people have decreased in the last semester."

He added: “Barcelona continues to be a safe city compared with Paris, London or Rome.”

Last April, we reported how a huge fight broke out in Barcelona city centre after local football fans clashed with gypsies.

The brutal street fight took place in the Catalan borough of Cornella de Llobregat in north-eastern Spain in the early hours. 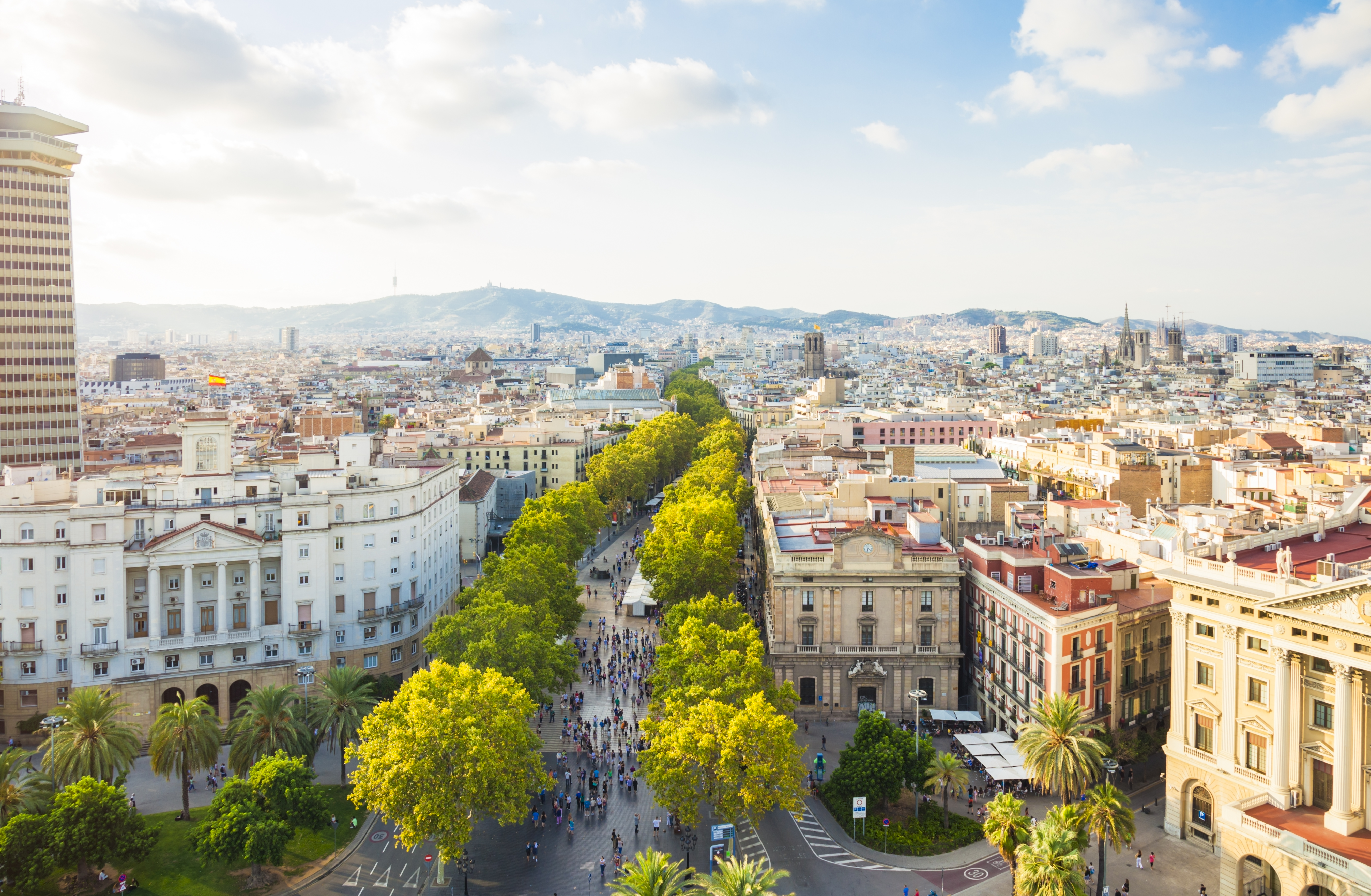