The years-long hot housing market has shown signs of cooling off.

Mortgage rates over a weeklong period earlier this month topped 4% for the first time in three years — and the rise will likely continue as the Federal Reserve pursues a series of interest rate hikes this year.

But persistent inflation and rising interest rates shouldn't scare off homebuyers, real estate guru and "Shark Tank" panelist Barbara Corcoran told Yahoo Finance. Instead, aspiring homeowners should jump into the market as quickly as possible before conditions worsen, she said.

"You should move faster because houses are only getting more expensive," she said in an interview on Feb. 17, roughly a month before the Fed raised its benchmark interest rate. "It's harder to get your hands on something that you even find acceptable to live with, never mind something you've been dreaming about."

"There's nothing to be gained by waiting whatsoever," she added. "Absolutely nothing."

Meanwhile, the median home price rose to $357,300 last month, which comprised a 15% leap from February of the prior year, according to a report from the National Association of Realtors.

But Corcoran warned that the landscape could only get worse, in part because of an expected rise in interest rates. The Fed announced a 0.25% hike of its benchmark interest rate last Wednesday, and Chair Jerome Powell on Monday hinted at more aggressive rate hikes to come.

While interest rate hikes do not directly correlate with mortgage rate increases, they contribute to an economic environment in which mortgage rates rise.

"Interest rates are still low," Corcoran said. "They've been creeping up — and they have promised to continue to go up."

To be sure, some analysts say that demand in the housing market will soften in coming months, which could reduce prices. Home sales will plummet 25% between February and the summer, predicted Pantheon Macroeconomics chief economist Ian Shepherdson in a research note on Sunday. 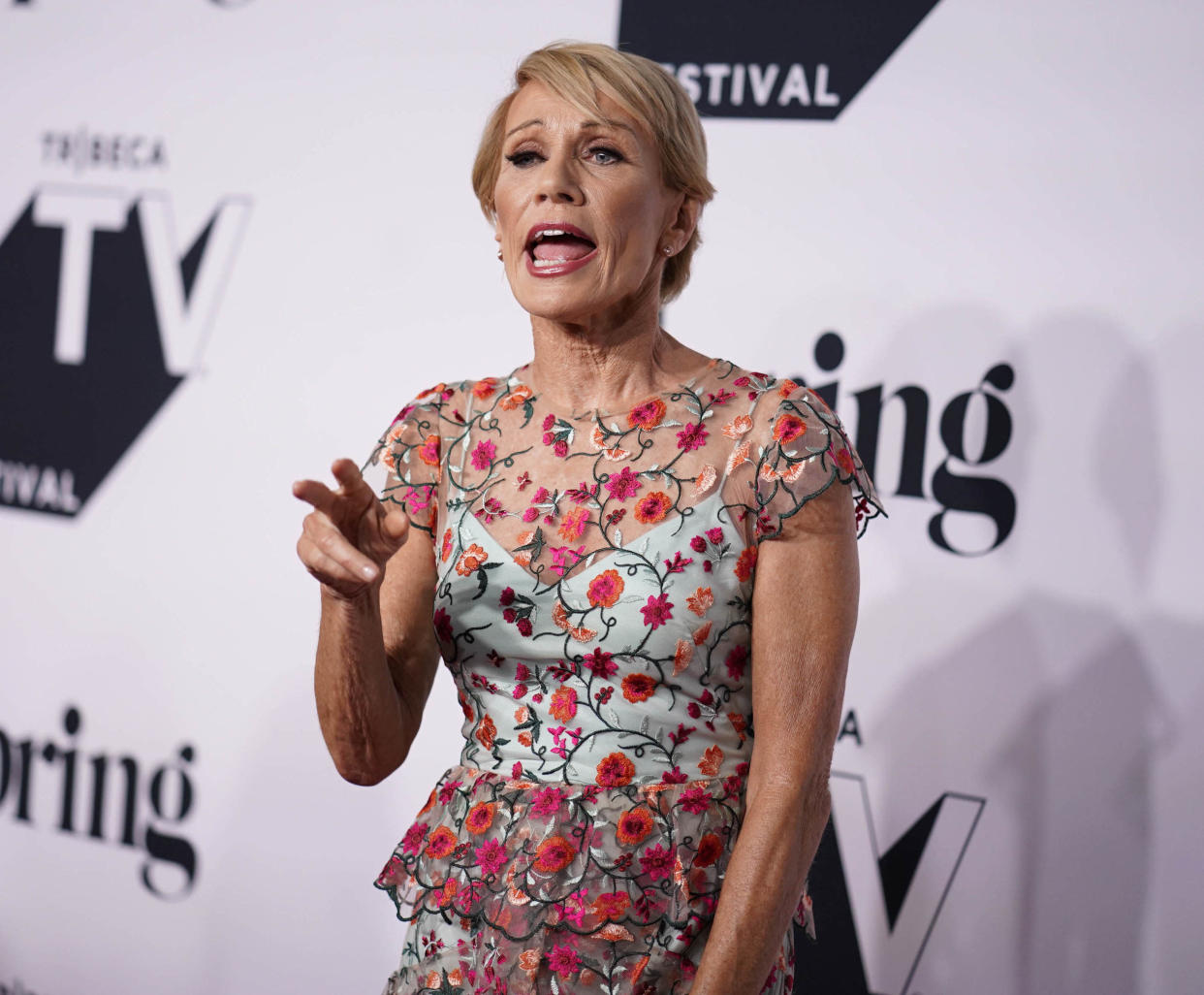 Corcoran has experienced a number of housing market cycles. In 1973, at age 23, Corcoran used a $1,000 loan to launch a real estate firm called the Corcoran Group, which employed seven real estate agents who sold property on the Upper West Side in New York City. Over the ensuing years, the firm built an international presence and a reputation for luxury real estate. Corcoran sold the business in 2001 for $66 million.

In addition to her role on "Shark Tank," she hosts an advice podcast "Business Unusual."

Speaking to Yahoo Finance, Corcoran said she remains bullish on the housing market.

"I think the return on investment is phenomenal, and has been in so many markets in so many cities throughout the U.S.," she added.

"It's probably the best market I've ever seen in my life," she said. "I've never seen it more tantalizing and with more promise."