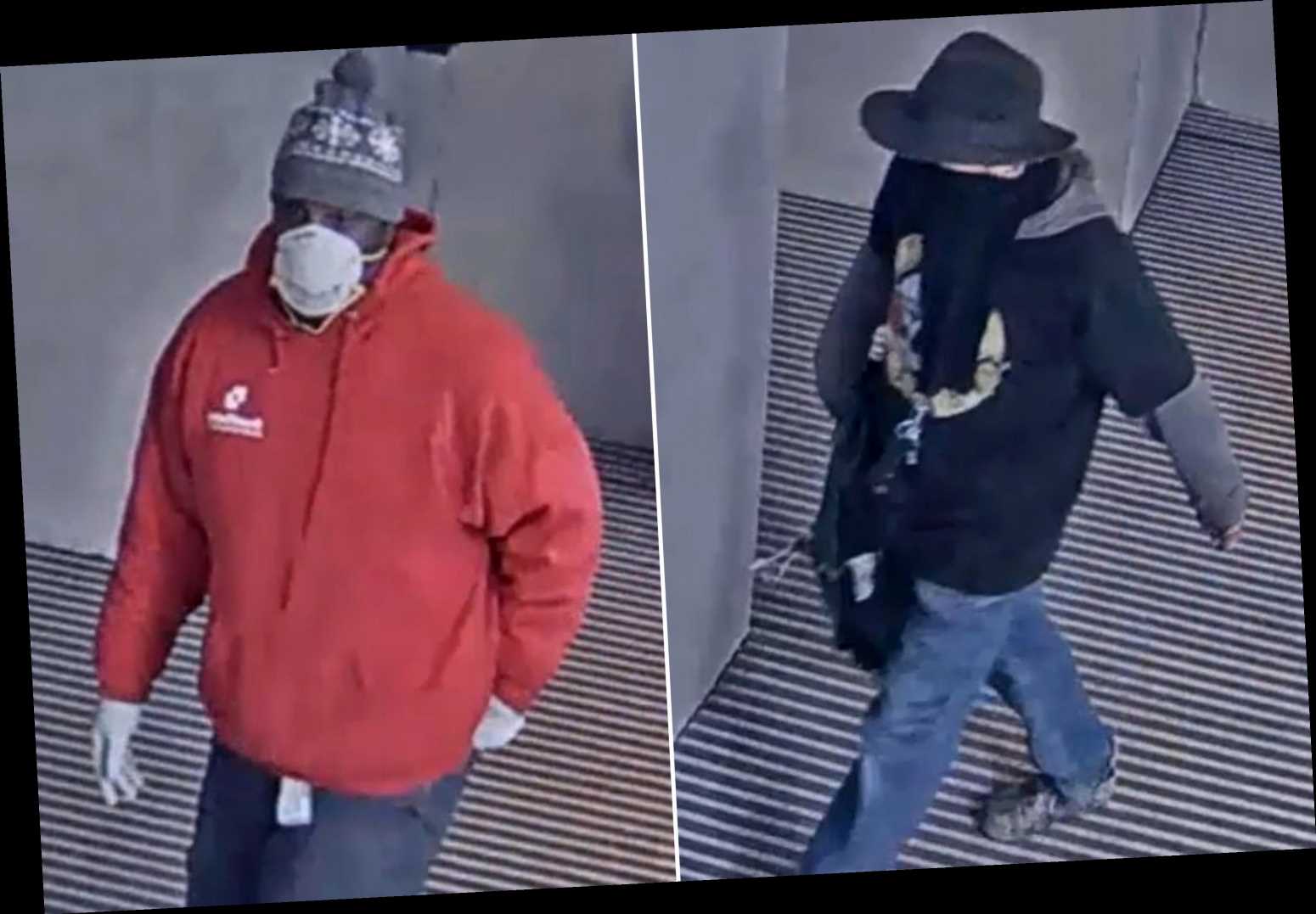 This could be the easiest bank heist ever.

A pair of bandits made off with $9,000 in cold, hard cash from a Midtown bank — after a security guard left a whole bag of loot on top of an ATM, The Post has learned.

The effortless robbery unfolded just after 2:30 p.m. March 11 inside the Chase Bank at 390 Madison Ave., according to cops.

Police sources believe one of the thieves walked into the ATM area to withdraw money and noticed the sack of cash after tossing a few lottery tickets in the trash can.

The man then walked outside and told his pal what he saw, according to sources.

Surveillance footage released by the NYPD Friday shows the second man walk into the bank and grab the bag of dough from the top of the ATM. 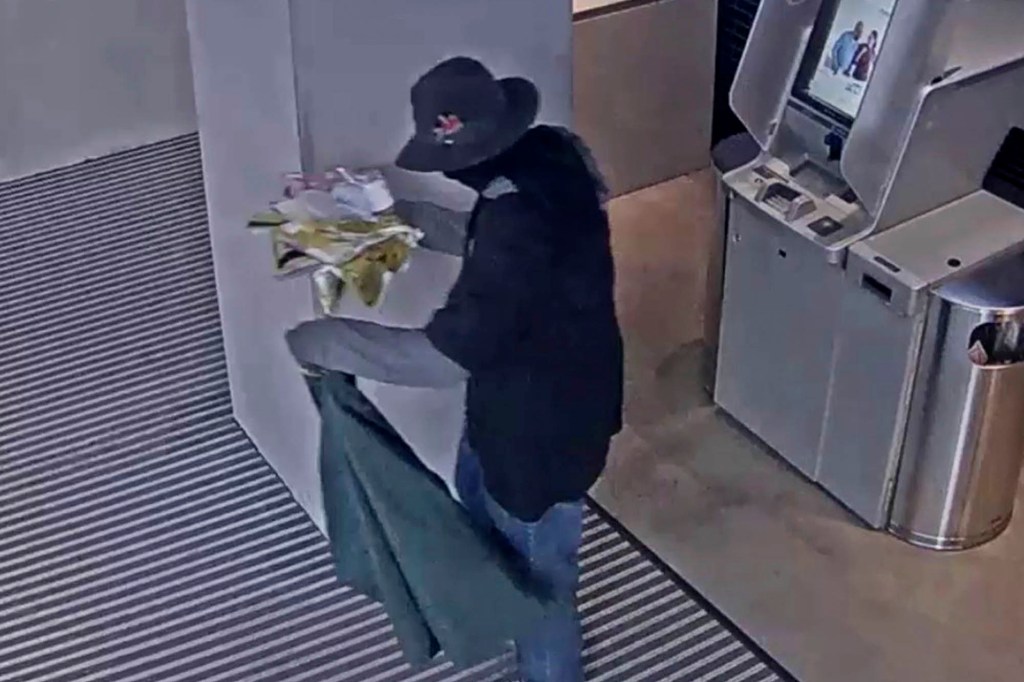 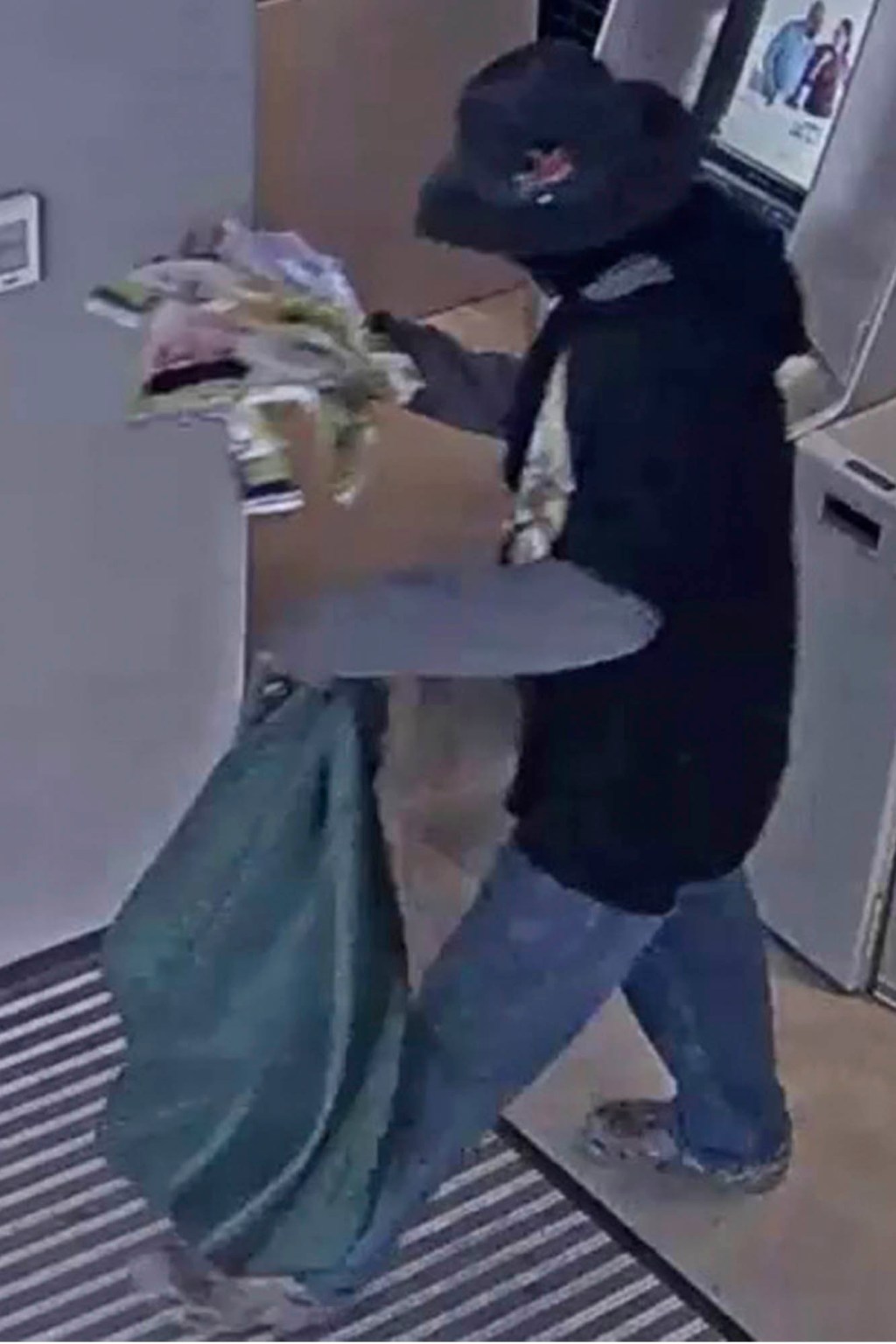 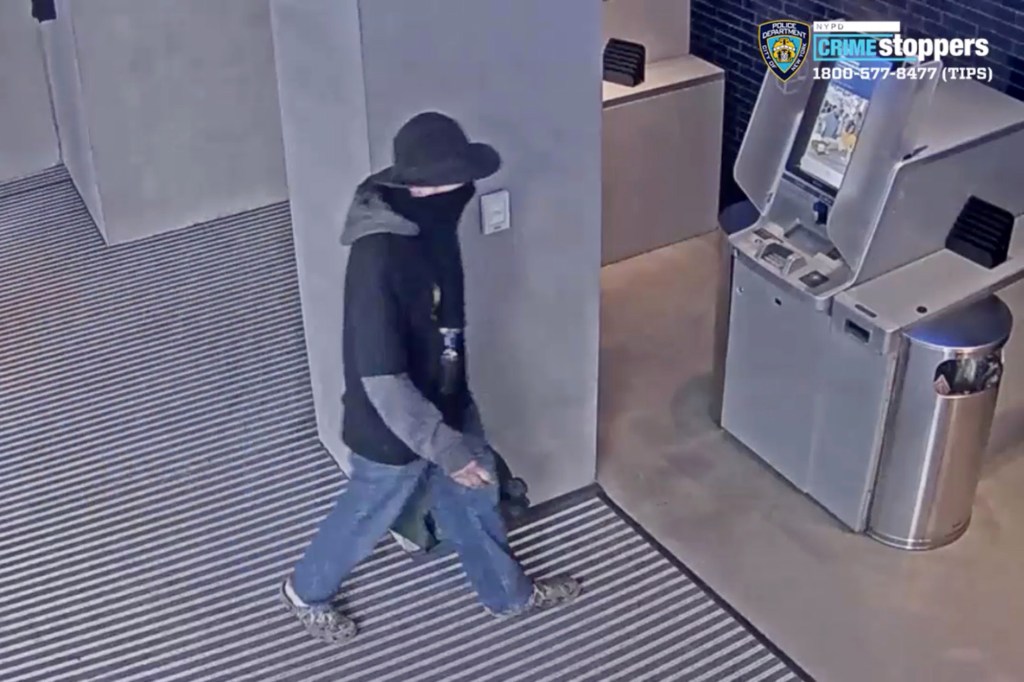 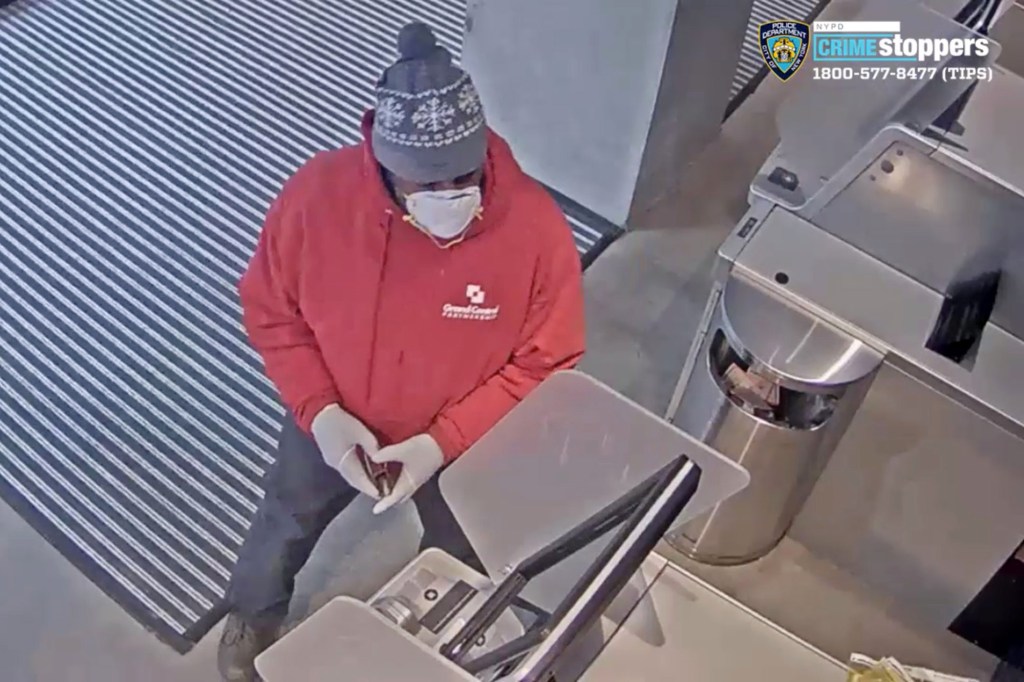