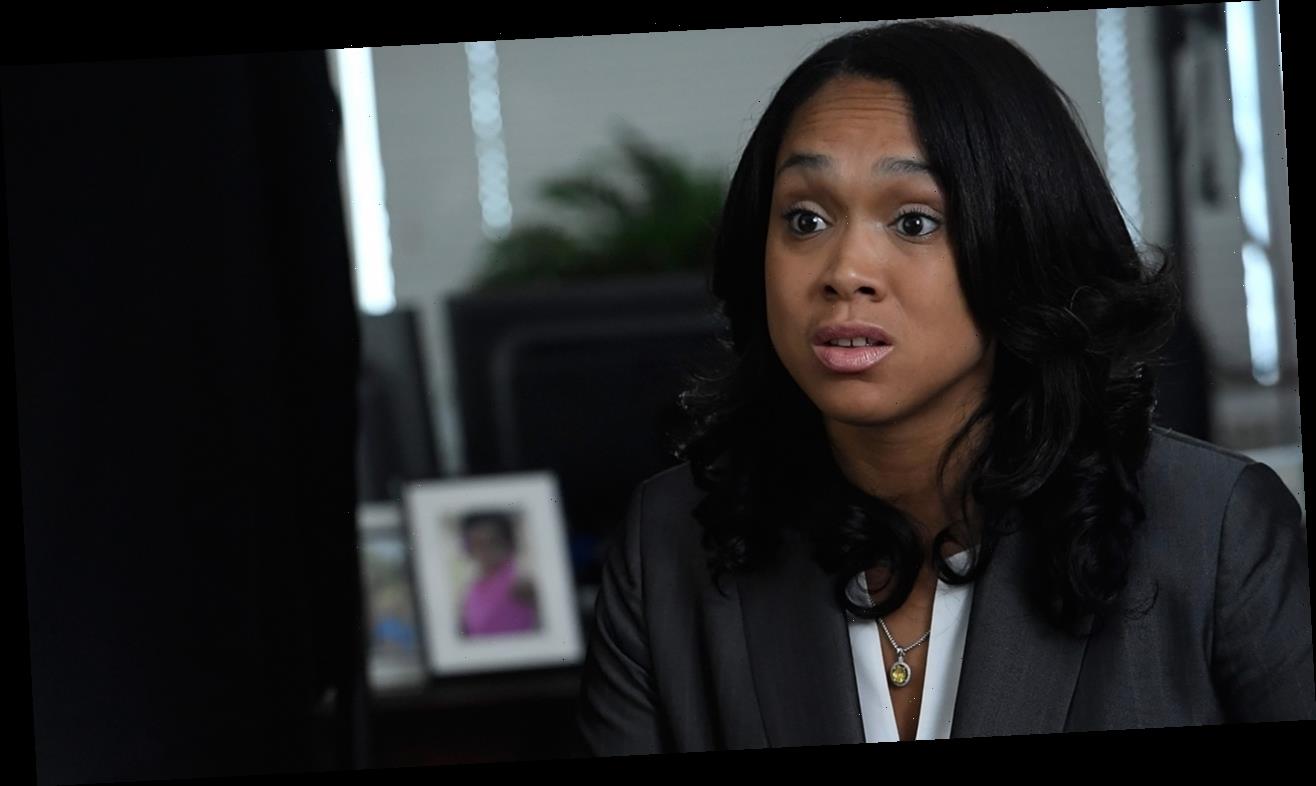 An investigation into State’s Attorney for Baltimore Marilyn Mosby’s travel and expenses showed that she was out of town for 144 days between 2018 and 2019, even as homicides soared in the city.

City of Baltimore Inspector General Isabel Mercedes Cumming’s investigation found that Mosby, who has been in office since 2015, was “physically absent” from Baltimore for 85 days to attend 24 out-of-town events and traveled out of town for an additional 59 days over the same time 24-month period.

During those 24 months, 120 homicides were committed, Baltimore’s Fox 45 News reported.

“She earns $240,000 a year and over two years she was gone 20% of the time,” Sean Kennedy of Maryland’s Public Policy Institute told Fox 45. “That amounts to $100,000 in compensation that Marilyn Mosby never earned. She should return it to the people of Baltimore.”

Mosby had requested the inspector general investigation, which also found that she did not fully report all trips to the city’s Board of Estimates, but left the decision as to whether she broke ethics rules up to the Maryland State Ethics Commission.

“After seven months of an exhaustive investigation, which State’s Attorney Mosby asked for, there has been no finding of wrongdoing, unethical behavior and most importantly no abuse of taxpayer dollars,” Zy Richardson, director of communications for the State’s Attorney’s Office said in a statement.

Richardson added that Mosby “is glad that this investigation has concluded and our office is moving forward with the important work of the people’s business.”

US MARSHALL SHOT DURING WEST BALTIMORE ARREST OFF LIFE-SUPPORT, BREATHING ON HIS OWN

Fifteen out of the 24 trips Mosby took required approval from the Baltimore City Board of Ethics, but the state attorney never received approval. The majority of her trips were not paid for using taxpayer dollars; sponsoring organizations funded about $23,700 of her $27,015 in total trip expenses, the inspector general report found.

Ultimately, the total cost of her travel between 2018 and 2019 was $796.34 less than what she reported on her financial disclosure forms. 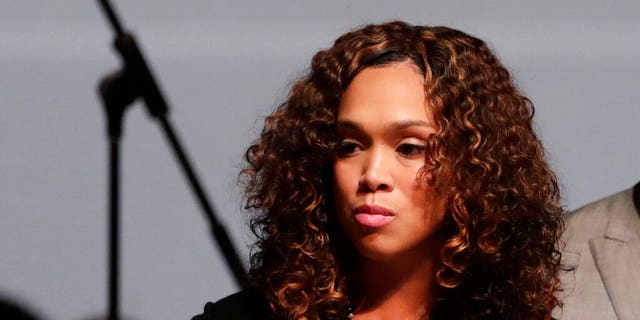 The state attorney also listed “numerous” financial gifts on her state financial disclosure form but did not disclose the full amount of “several” gifts included on the form, according to the OIG.

Additionally, three companies that Mosby started in 2017 – Mahogany Elite Enterprises, LLC; Mahogany Elite Travel; and Mahogany Elite Consulting – have no clients and have not generated any revenue since she started them. Mosby did, however, spend about $7,650 in expenses for her companies in 2019.

Mosby told the OIG that she created the companies “to help underserved Black families who don’t usually have the opportunity to travel outside of urban cities, so they can vacation at various destinations throughout the world at affordable rates.”

“Mosby provided a list of 25 transactions, which included airlines tickets, rental cars and meals at various restaurants outside of Maryland,” the report states. “Despite numerous requests by the OIG for clarification on exactly which transactions provided were included in her $5,000 reported business loss, no additional detail or information was ever provided.”