That’s backstop in the baseball sense of the word of course – the imposing fence behind home base that stops fans getting a face full of high-velocity rubber and cowhide.

It protects spectators in the same way the Brexit backstop is designed to protect Ireland from the return of a hard border.

But the inclusion of the backstop plan in the draft Withdrawal Agreement has been the major factor in the bitter political infighting and resultant stalemate in Westminster.

Dublin and Brussels insist upon it – the DUP and the ERG despise it. Caught somewhere in the middle is Theresa May, who has tried to get legal assurances, but accepts that the EU won’t budge on the backstop’s place at the heart of the deal.

As the negotiations progressed through late 2017 and into this year, it appeared to dawn on some British politicians for the first time just how central the Ireland issue would be to securing a deal. 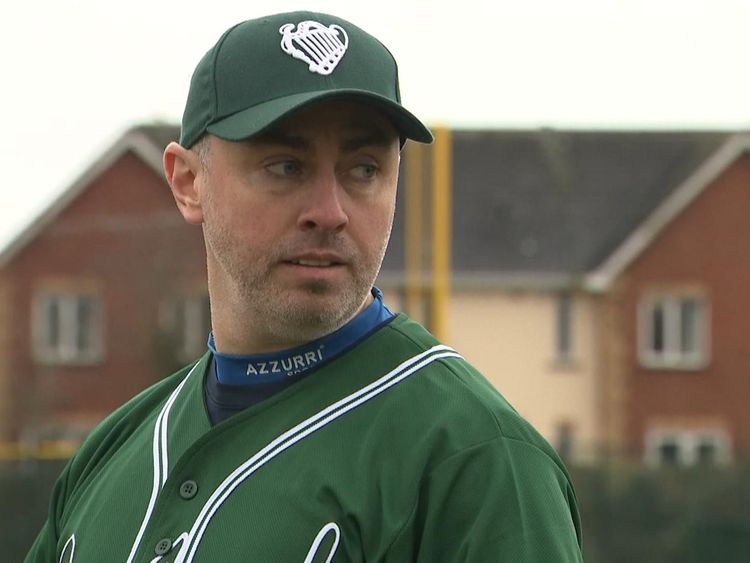 That has caused surprise in Ireland, where dire warnings of the economic and geopolitical fallout of a no-deal Brexit had circulated since before the 2016 referendum.

Adrian Kelly is a member of the Irish baseball team training at the International Baseball Centre. He’s also a solicitor from Clones, Co Monaghan, who advises border-area businesses on preparing for Brexit.

He’s in no doubt that the current Brexit deal is the best one for Ireland, and that most here would support it.

“The hard border situation – as it might be – would be disastrous for many businesses and the economy here. So I think that’s why people feel so strongly about it,” he says of the support for the backstop. 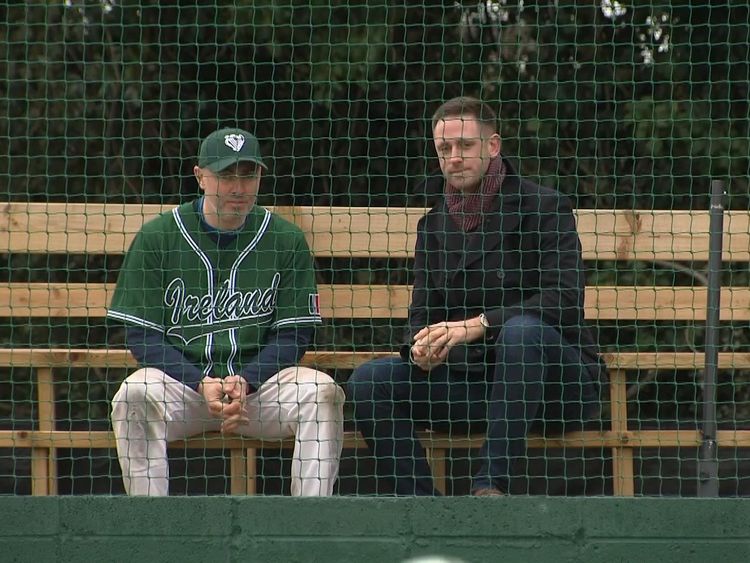 It’s a view backed up by four loquacious retirees in a small café in Ashbourne. It’s a place packed with locals, who inexplicably all appear to be eating bacon and eggs for lunch. When we’re seated beside Trish, Rita, Eileen and the other Eileen, it’s not long before conversation turns to Brexit.

“I just think it’s a whole mess,” says Trish Kelly. “Most of all, we don’t want a return to the hard border.”

In between scones with cream and jam, the women agreed that the current draft Brexit deal, with the backstop, was the only option for Ireland. But Rita Walsh expressed sympathy for the plight of the British prime minister. “Theresa May doesn’t know which way to go. She’s like a rabbit in a hole.” 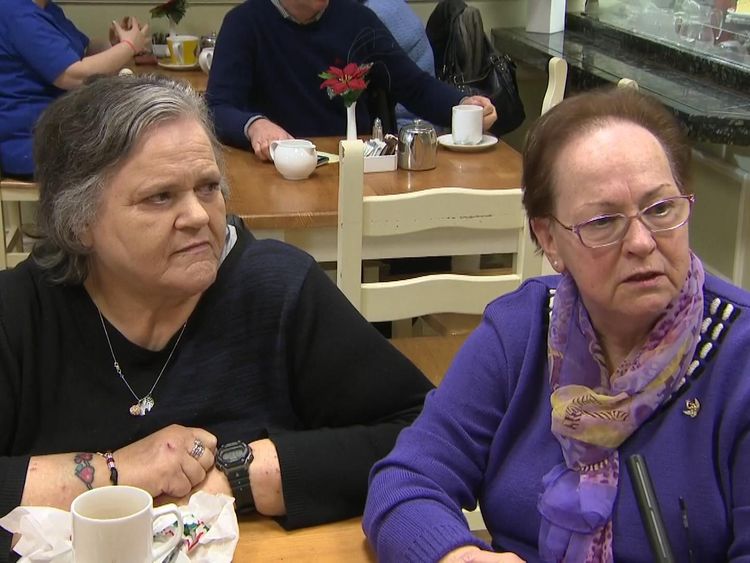 In the shadow of Kilkenny Castle, where Ireland’s hottest temperature of 33.3 Celsius was recorded in 1887, I ask residents what they make of some comments from British politicians that have received a heated response in Ireland.

Priti Patel’s perceived allusion to food shortages in Ireland (something she says was taken out of context), Boris Johnson comparing the Irish border to London borough boundaries and Kate Hoey’s remarks about the IRA have all drawn the ire of Irish commentators.

But local festival organiser Naoise Nunn dismisses the ideas that such political discourse can alter the relationship between the two deeply intertwined countries. 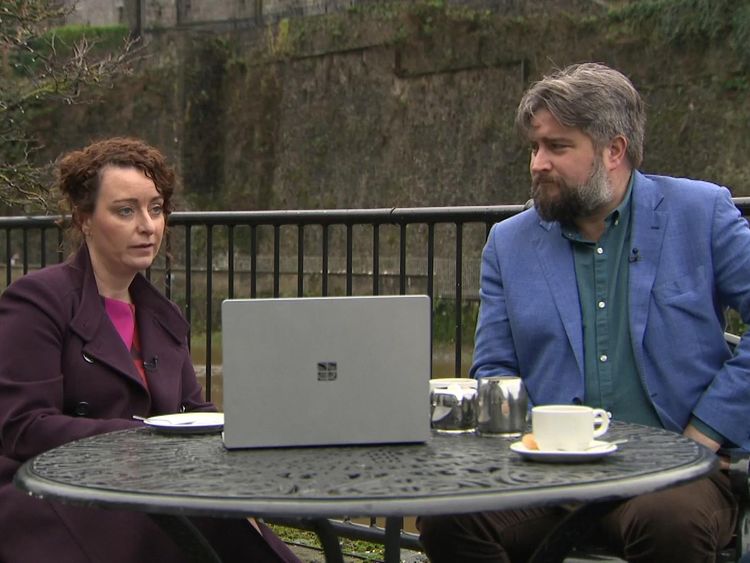 That view is echoed by shopping centre manager Marion Acreman. She thinks ordinary Britons know more about Ireland than the Westminster lawmakers.

“I absolutely don’t think there’s enough knowledge among the politicians. I suppose Ireland to them is a very small country on the periphery of Europe. But we are their closest neighbours.”

Support for the Irish government’s insistence on the backstop seems to be widespread, if not exactly enthusiastic. A common refrain heard here is “there is no good Brexit”. But the draft deal that appears to be stuck in limbo is generally regarded as being the least worst option for Ireland – and also for its nearest neighbours.