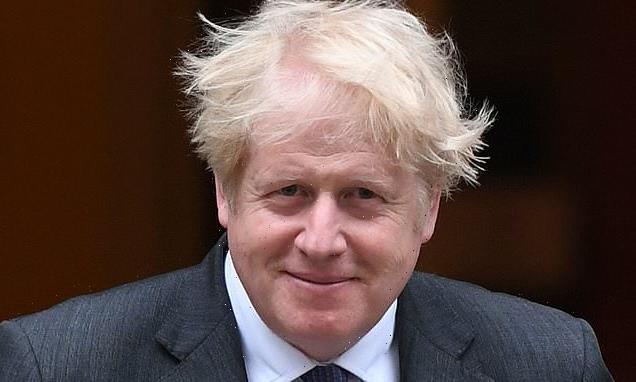 Boris Johnson was last night facing an angry backlash over the Government’s use of scientific data after it emerged he may have delayed lockdown based on outdated modelling.

Sir Iain Duncan Smith accused the Prime Minister of too often taking vital decisions for the nation based on modelling which turned out to be incorrect.

The former Tory leader said it was ‘breathtaking’ that the PM had been presented with models based on out-of-date data which forecast massive numbers could be hospitalised or die because of the Indian, or Delta, variant.

The models failed to take into account the latest information showing that vaccines were more effective than first thought in protecting against the variant. 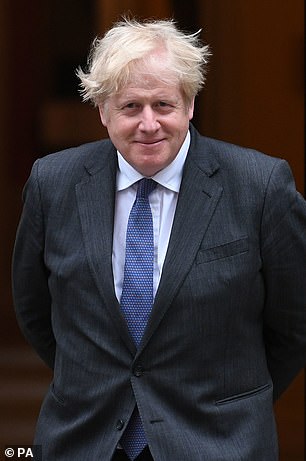 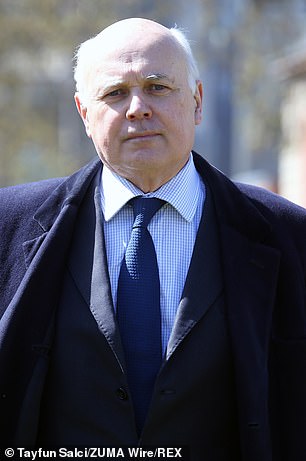 The Prime Minister used modelling by Imperial College London which published a pessimistic scenario warning that Britain could experience a further 203,824 deaths by next June.

But MPs have been told the Imperial team based their calculations on old estimates of vaccine effectiveness. They worked on the basis that the Oxford/AstraZeneca jab would reduce hospitalisations by between 77 and 87 per cent after two doses.

But real-world data from Public Health England shows two doses of the Astra Zeneca vaccine is 92 per cent effective at preventing hospitalisation. The Pfizer jab is even more effective – with a 96 per cent reduction in the risk.

The crucial finding means all of the modelling considered by the Scientific Advisory Group for Emergencies and the Prime Minister over-estimated the likely number of deaths. 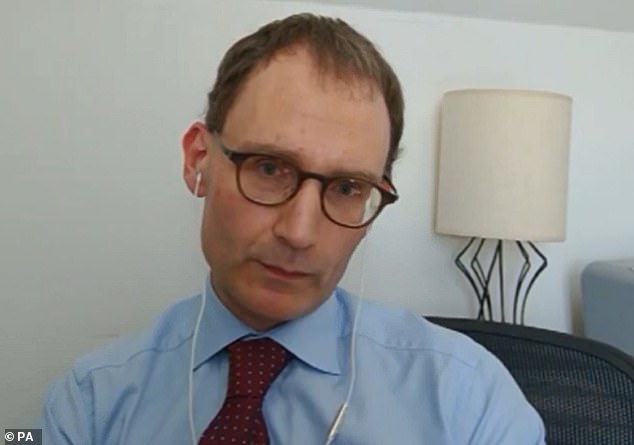 Conservative MP Huw Merriman pointed to data, published at the time of the roadmap in February, which has turned out to be far too pessimistic about the numbers ending up in hospital with Covid.

Sir Iain said it proved the Government needed to bring in other experts to more rigorously scrutinise the forecasts being presented to him by the Sage committee.

He said: ‘The Government desperately needs to have a “red team” of people – economists, software experts and modellers, and other scientists – who come in and look at the data from a different perspective.’ Sir Iain added: ‘We seem to be only getting the information which allows the judgment to be made for delay.

‘The more I hear about Imperial models, the more I get a picture of a shoebox held together by paper and string.’

Mr Merriman also highlighted the fact that there are far fewer Covid patients in hospital than the modelling used to inform the roadmap out of lockdown had forecast.

When the Government announced its dates in February, experts said it was possible there could be up to 15,000 in hospital by now. Official figures show there are only 1,227.

Professor Graham Medley, who chairs the modelling sub-committee of Sage, told the Royal Society of Medicine: ‘The modelling is being misrepresented in a way, in the sense that people say, “Oh look, It didn’t happen”. That’s partly because measures were put in place to prevent it happening.’