A MOTHER and father found guilty of starving their baby boy to death – leaving him so hungry he ate lint from his blanket – have requested a retrial.

Corey Moore, 29, and Christy Moore, 27, from Princeton, West Virginia, were convicted in November 2019 of murder of a child by parent, custodian or guardian and with child neglect resulting in death. 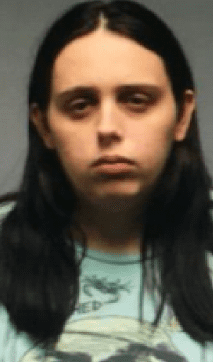 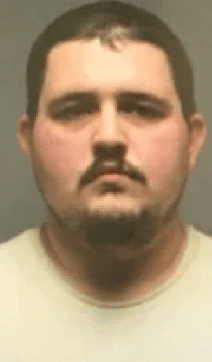 The guilty verdict came exactly one year after their 20-month-old son, Jeremiah, was pronounced dead at Princeton Community Hospital.

The Medical Examiner found baby Jeremiah was severely malnourished and weighed just 11 pounds at the time of his death – 14 pounds below the average weight of a baby his age, the Bluefield Daily Telegraph reported.

The autopsy revealed lint from a blanket in his stomach, which doctors believe he was eating to stop the desperate hunger he was experiencing.

The Moores are awaiting sentencing. The charge carries a maximum of 15 years in West Virginia.

Now a lawyer representing the couple has argued that there is no legal basis for the murder charge, because their intent could not be proven.

But Judge George Sitler, who prosecuted the Moores, slammed the request on Friday, saying Jeremiah’s complete dependence on his parents meant their neglect did indeed constitute intent to murder.

“A small child is utterly at the mercy of their parents,” Judge Sitler said.

Circuit Court Judge Mark Wills will now consider the request for a retrial, with the decision expected to be handed down in April.