A RENOWED fertility doctor used his own sperm to get unsuspecting patients pregnant, a new documentary reveals.

Dr. Quincy Fortier is known to have fathered at least 24 children but his son tells HBO’s ‘Baby God’ he may have “hundreds” of siblings. 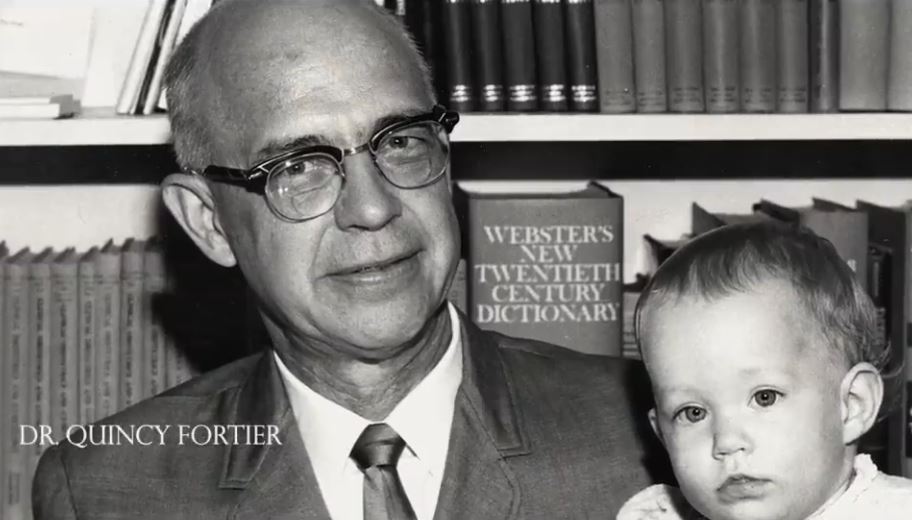 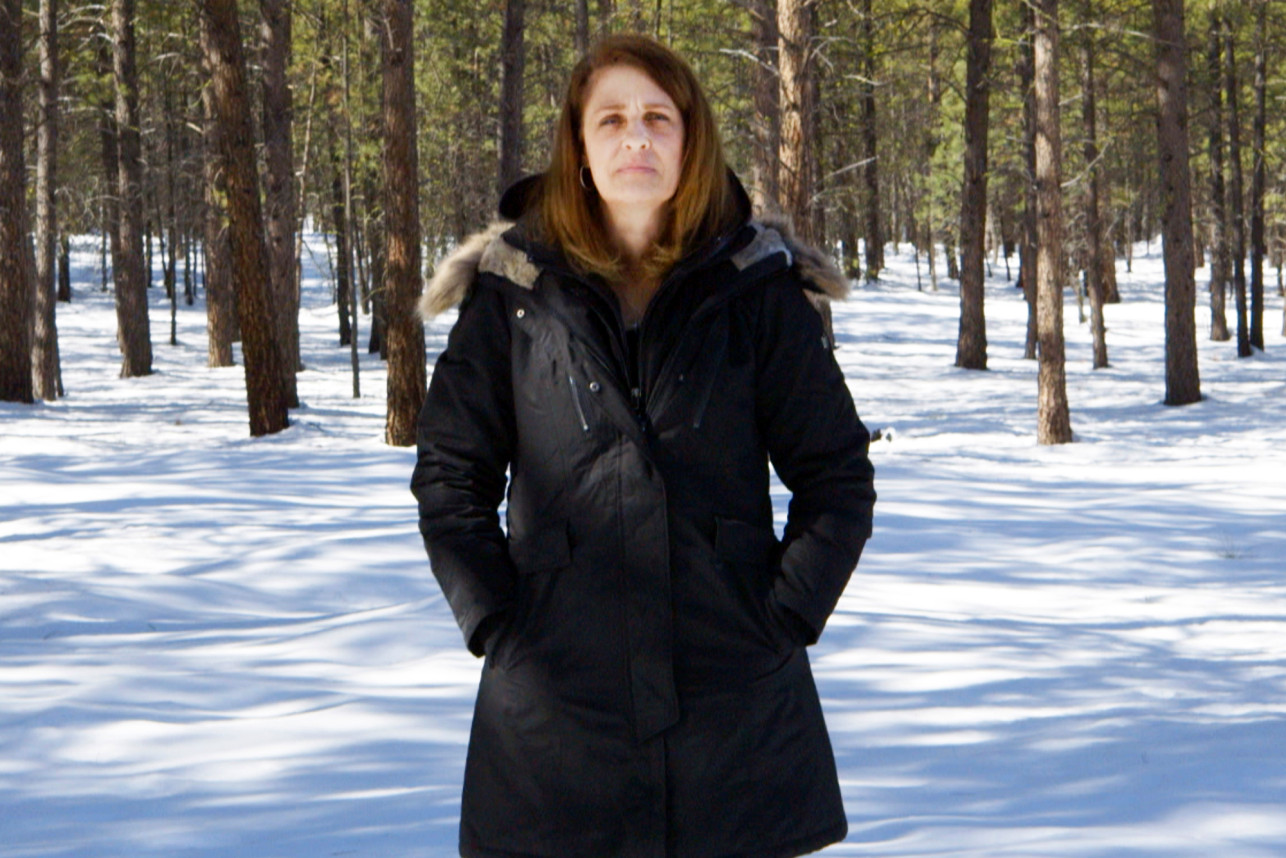 Fortier was a pillar of the community and opened Women’s Hospital in Las Vegas in 1961, as well as being commander of an air force medical reserve unit.

But questions began to be raised and in 1996 he was sued by a former patient who said she thought she was being inseminated with her husband’s sperm during visits in 1974 and 1976.

DNA tests later confirmed Fortier as the father of those two children, and a confidential settlement was reached during the trial.

Former cop Wendi Babst, from Portland, Oregon, began investigating when she began to realise she didn’t look like the man who she thought was her father. 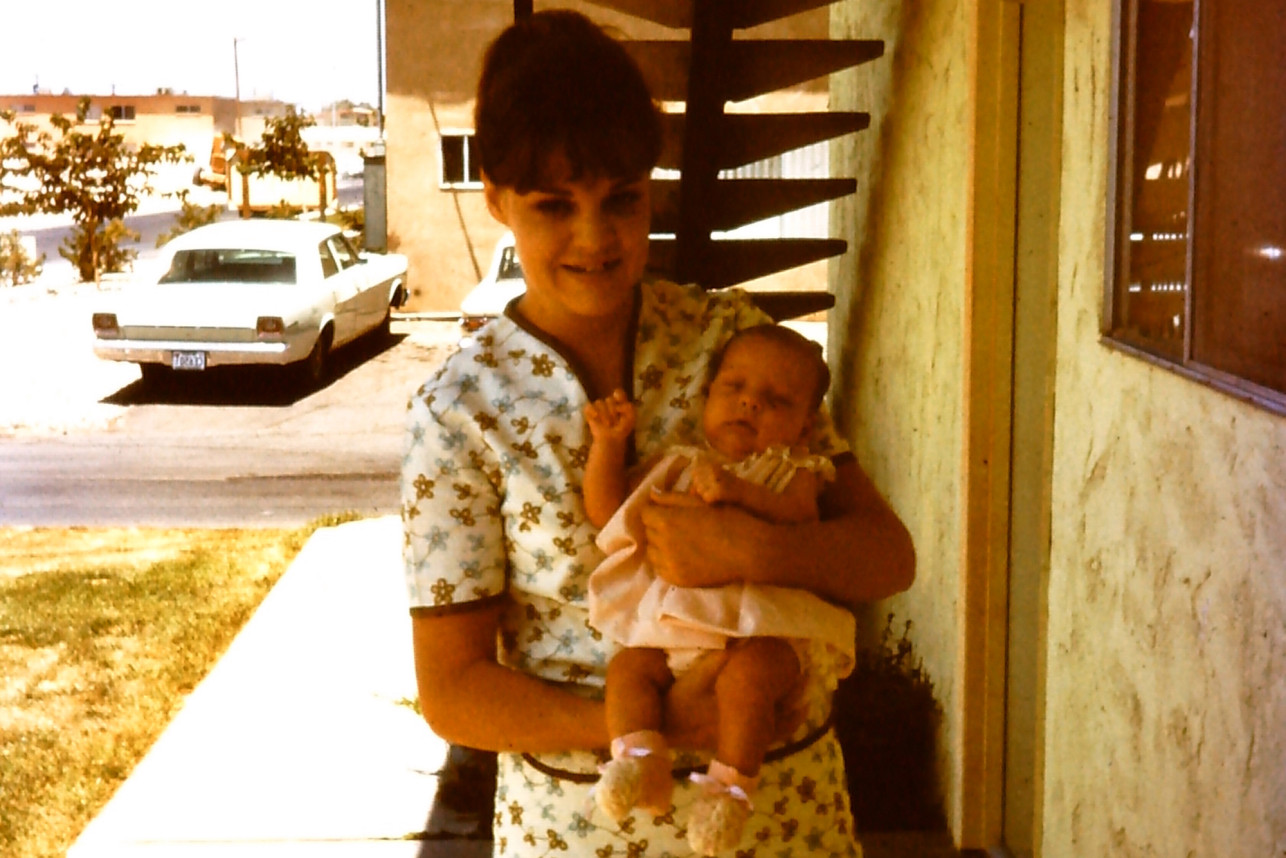 In 2018 she used a commonly available DNA test to establish Fortier is her dad.

“I want to change my nose [because] there is this monster who is living within me,” she tells the ‘Baby God’

“I struggle with whether or not I think he was a good person. Do you want to say that your father was a monster? And what does that say about you?”

Thanks to the increasing popularity of genealogy kits, the number of her half-siblingsseems to grow larger every month, she said.

She explained that “matches tend to come out after Mother’s Day, Father’s Day and Black Friday when they do big promos for genealogy kits”. 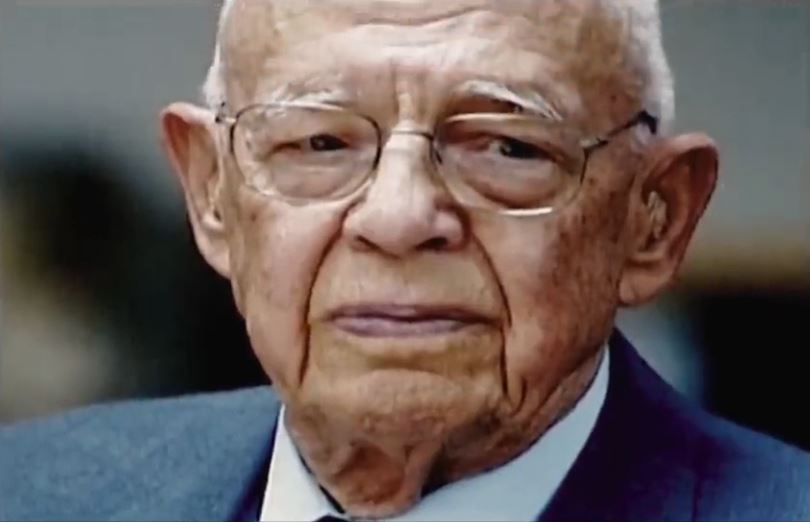 Her mom Cathy Holm, now 77, went to see Fortier at his hospital when she was 22 and thought she had been inseminated with sperm from her husband.

She said Fortier “was in and out of the exam room two or three times” but kept wondering “why does he keep going in and out?”.

When Wendi was growing up, was struck by her daughter’s lack of resemblance to her husband’s side of the family,

“I would look at Wendi, and I’d think, ‘Gee, you know, it’s really funny that she doesn’t really resemble her father’s side of the family at all.’ ”

The documentary makers also spoke to Quincy Fortier Jr who when asked how many siblings he has replies: “Hundreds. Plural. Lots and lots. My father was real busy.”

In 1991, Fortier Snr was named Nevada Physician of the Year by the Nevada State Medical Association.

He died in 2006 and his obituary acknowledged his eight children, 15 grandchildren and four great-grandchildren.

Naga Munchetty says she ‘embraces’ her age Naga, 45, kicked off her radio show by discussing the devastating effect of...