Described as an ‘outstanding composer’, Turkish poet, actress and song-writer Aysel Gurel would have been 89 today. 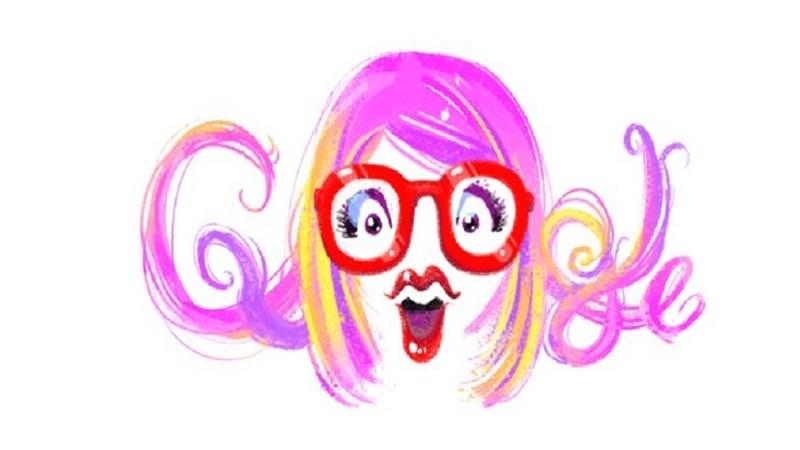 Described as an “outstanding composer”, Turkish poet, actress and song-writer Aysel Gurel would have been 89 on February 7.

In her honour, Google is changing its logo in Turkey to a doodle, or illustration of her.

Aysel Gurel dominated the Turkish pop scene and influenced legendary singers such as Sezen Aksu, Sertab Erener, and Tarkan. Gure authored dozens of songs, and most of them spoke about love.

Until today her songs continue to be popular, with new renditions still being produced.

This is her story:

A poet and an actress

[Translation: Happy Birthday Aysel Gurel, you are in our memories.]