SYDNEY (Reuters) – Australia’s conservative government is on course for a landslide election defeat, a widely watched survey showed on Monday, as Prime Minister Scott Morrison struggles to win favor with voters less than six months out from a national poll. 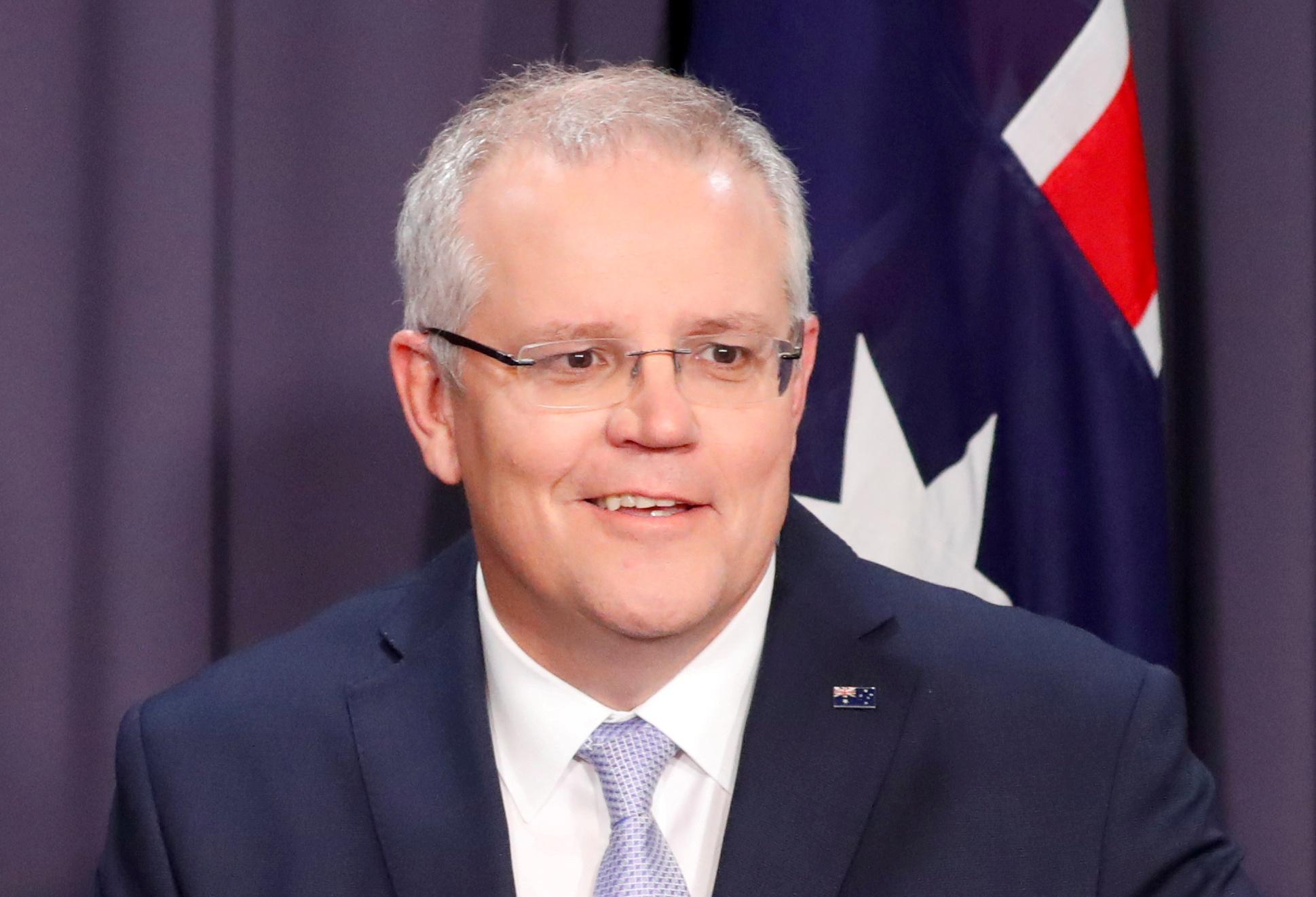 A Newspoll for The Australian newspaper showed Morrison’s government was on course to lose 21 seats in the 150-seat lower house of parliament.

The Newspoll showed support of just 35 percent for the government, just one percentage point above its record low.

The poll caps a difficult last few weeks for Morrison, who saw his conservative government plunged into further minority form when a backbench lawmaker resigned to sit as an independent.

While Morrison secured a major legislative victory with the passage of a bill that will force tech firms such as Alphabet Inc’s Google, Facebook and Apple to give police access to encrypted data, it failed to sway Australian voters.

Facing a heavy defeat at the next election, due by May, Morrison has few tools in his armory to win over voters.

Australia’s parliament will not sit until February, denying Morrison any opportunity to pass major legislation.

Morrison said late last month his government would deliver its annual budget early, which would include Australia’s first budget surplus since 2007/2008.

The budget, for the financial year beginning July 1, will be delivered on April 2, about a month earlier than usual.