Prime Minister Scott Morrison says embassy will not move until a peace settlement is achieved. 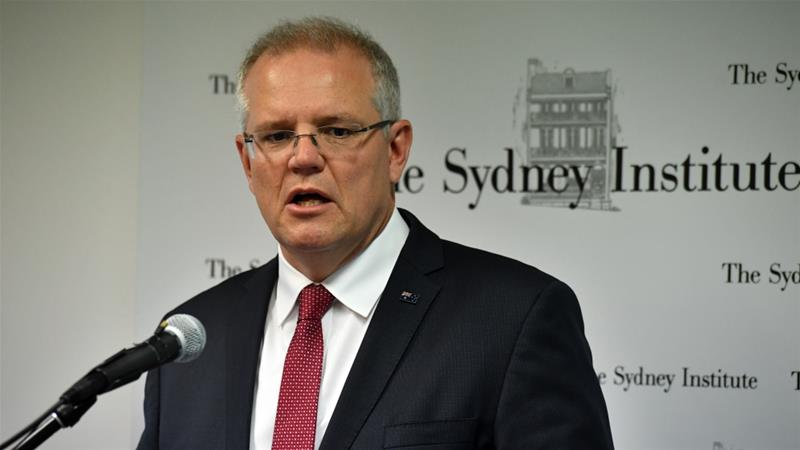 Australia has recognised West Jerusalem as Israel’s capital but an embassy shift from Tel Aviv will not occur until a peace settlement is achieved, Prime Minister Scott Morrison said

On Saturday, Canberra became one of just a few governments around the world to follow US President Donald Trump’s lead and recognise the city as Israel’s capital. Morrison also committed to recognising a future state of Palestine with East Jerusalem as its capital.

“Australia now recognises West Jerusalem – being the seat of the Knesset and many of the institutions of government – is the capital of Israel,” Morrison said in a speech on Saturday in Sydney.

The status of Jerusalem is one of the main sticking points in negotiations between Israel and the Palestinians.

Israel regards the whole city – including the eastern sector it unilaterally annexed after the 1967 Middle East war – as its capital while Palestinian officials, with broad international backing, want occupied East Jerusalem as the capital of a future state they hope to establish in the occupied West Bank and the Gaza Strip.

Most countries avoided moving embassies to Jerusalem to prevent scuttling peace talks on the city’s final status – until Trump unilaterally moved the US embassy there earlier this year.

“We look forward to moving our embassy to West Jerusalem when practical, in support of and after final status of determination,” Morrison said, adding that work on a new site for the embassy was under way.

In the interim, the prime minister said, Australia would establish a defence and trade office in the west of the holy city.

“Furthermore, recognising our commitment to a two-state solution, the Australian government is also resolved to acknowledge the aspirations of the Palestinian people for a future state with its capital in East Jerusalem,” he added.

The issue has put a halt on years-long negotiations on a bilateral trade deal.

Canberra on Friday told its citizens travelling to Indonesia to “exercise a high degree of caution”, warning of protests in the capital Jakarta and popular holiday hotspots, including Bali.

Morrison also took aim at the United Nations, which he said was a place where Israel is “bullied”.

‘All risk and no gain’

The Jerusalem decision could help the embattled Australian PM – who faces the prospect of an election drubbing next year – with Jewish and conservative Christian voters and win him friends in the White House.

The opposition Labor party slammed Morrison for putting “self-interest ahead of the national interest”.

“Recognising West Jerusalem as Israel’s capital, while continuing to locate Australia’s embassy in Tel Aviv, is nothing more than a face saving exercise,” shadow minister for foreign affairs Penny Wong said in a statement.

“This is a decision which is all risk and no gain,” she said, adding it puts Australia “out of step” with the international community.

The Palestinian government will press for Arab and Muslim states to “withdraw their ambassadors” and take some “meat and wheat” style “economic boycott measures” over Canberra’s decision, Palestinian ambassador to Australia Izzat Abdulhadi told AFP Friday.

“This sabotages any real possibility for a future just agreement and further emboldens Israel to continue with its daily human rights violations of Palestinians,” APAN president Bishop George Browning said in a statement. 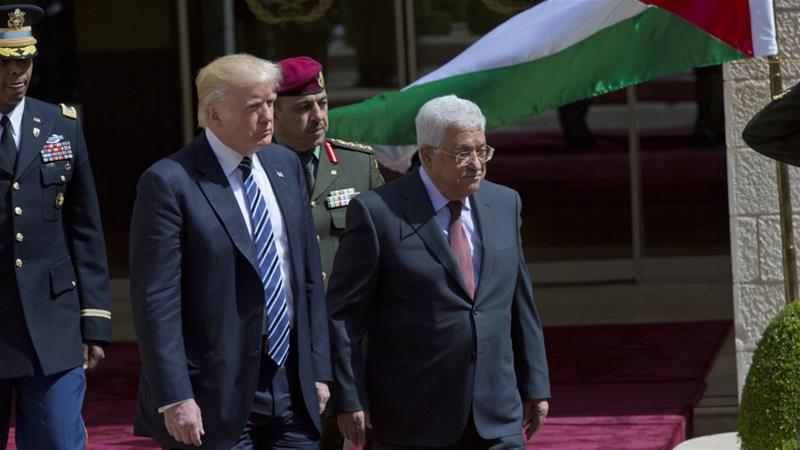 ‘Jerusalem is the make it or break it’