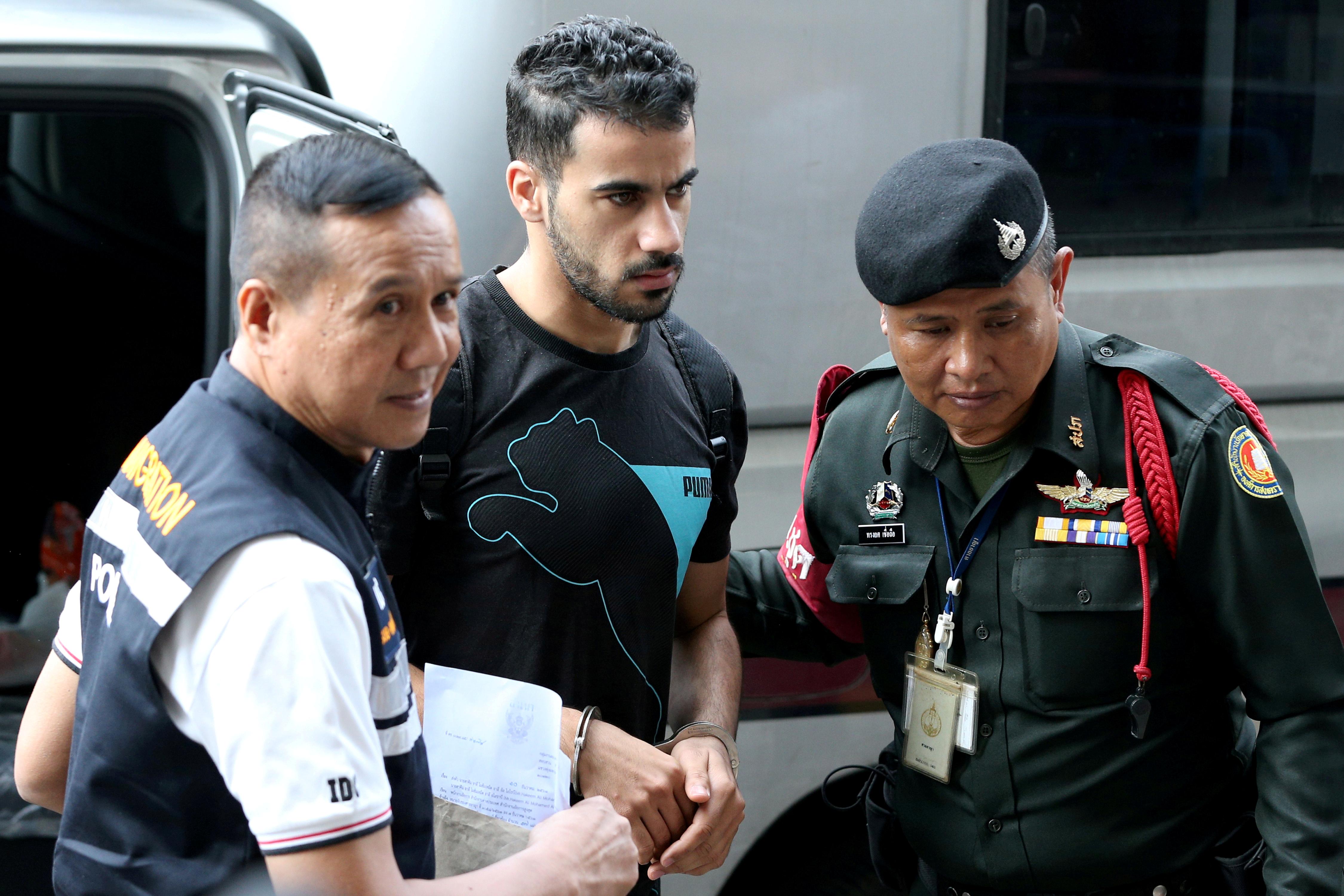 Bahraini Araibi, who fled to Australia from his homeland in 2014 and was later granted asylum, was arrested in November in Bangkok on an Interpol notice issued at Bahrain’s request.

The Australian Prime Minister’s office confirmed that Morrison had written a letter to his Thai counterpart Prayuth Chan-ocha asking that Araibi be allowed to return home.

“The PM reminded the Thai prime minister that he is a refugee that has been given permanent residency, he should be released,” one source familiar with the details of the letter told Reuters.

The Asian Football Confederation (AFC) also wrote to the Thai Prime Minister, a significant move because the regional governing body, which had been criticized for its silence on the case, is run by a leading Bahraini, Sheikh Salman bin Ebrahim al-Khalifa.

Araibi was a vocal critic of Sheikh Salman, a member of Bahrain’s ruling family and a cousin of the king, when the AFC President contested the FIFA presidential election in 2015.

The AFC said on Saturday that Sheikh Salman had been recused from matters relating to West Asia 18 months ago to ensure there were no accusations of a conflict of interest and that Vice President Praful Patel would oversee the Araibi case.

“I hereby respectfully request Your Excellency to take the necessary steps to ensure that Mr AI Araibi is returned safely to Australia, where he has been granted refugee status, at the earliest possible opportunity,” Patel wrote to Prayuth.

Araibi was convicted of vandalizing a police station in Bahrain and sentenced to 10 years in prison in absentia. He denies wrongdoing.

Thailand’s Foreign Ministry have been consistent in saying the case was a matter for their justice system to decide and on Tuesday reiterated that stance.

Chatchom Akapin, Director-General at the International Affairs Department, Office of Attorney General of Thailand told Reuters that an extradition request had been received from the Bahrain government.

“We have to see whether the Bahrain request falls in line with Thailand’s Extradition Act of 2008,” he said. “If it matches then we will make the request to the criminal court. It is the court who decides whether to sent Mr. Hakeem to Bahrain or not.”

Chatchom said that if the request did not fall in line with Thai extradition law then no request would be made to the court and Araibi would be released when his 60-day detention order expires on Feb. 5.

“The Extradition Act of 2008 stated clearly that for a country with no extradition treaty with Thailand, like Bahrain, we have to see various factors including their government request to determine whether it falls in line with our laws,” Chatchom said.

Bahrain has criticized “external interference” in Manama’s internal affairs and said Araibi can return to appeal against the sentence, noting that others arrested with Araibi who have done so have been acquitted.

Soccer’s world governing body FIFA also released a statement on Tuesday in which Secretary General Fatma Samoura called on the Thai and Bahraini authorities to ensure Araibi could “go back safely to Australia as a matter of urgency”.