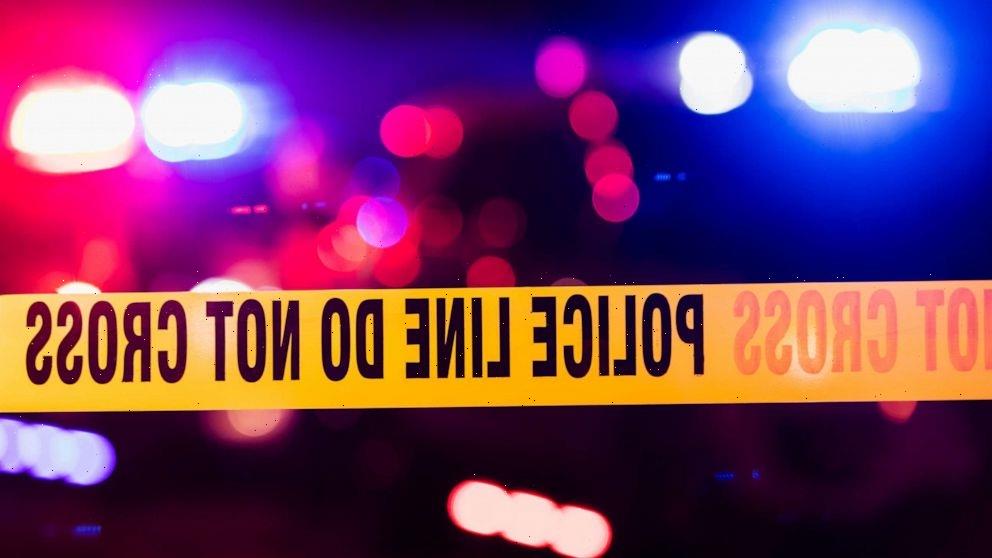 At least two people were killed and three others injured in a string of six separate shootings across Houston on Wednesday evening, police said.

The shootings occurred within a few hours of each other and are still under investigation. The first happened in the Gulfton neighborhood of southwest Houston just before 6 p.m. local time, according to the Houston Police Department. There were no reported victims.

A minute or so later, police received a call about another shooting in the South Main neighborhood of southwest Houston, near NRG Park. One victim was transported to a local hospital in stable condition but later died, police said.

At around 8:20 p.m. local time, a man was shot in the South Park neighborhood of southeast Houston. He was taken to an area hospital and was expected to survive, according to police.

About two minutes later, police received a call about another shooting a mile away. One victim was transported to a local hospital in critical condition and was later pronounced dead, police said.

A man was shot some 30 minutes later at a convenience store in the Golfcrest/Bellfort/Reveille neighborhood of southeast Houston. He was expected to survive, according to police.

The sixth shooting occurred just before 10:15 p.m. local time in the Acres Homes neighborhood of northwest Houston. One victim was taken to an area hospital in critical condition, police said.

No additional details about the shootings were immediately available.