Armstrong, who died in 2012, never spoke publicly about his interest but some researchers believe he saw UFOs after landing on the moon in July 1969. 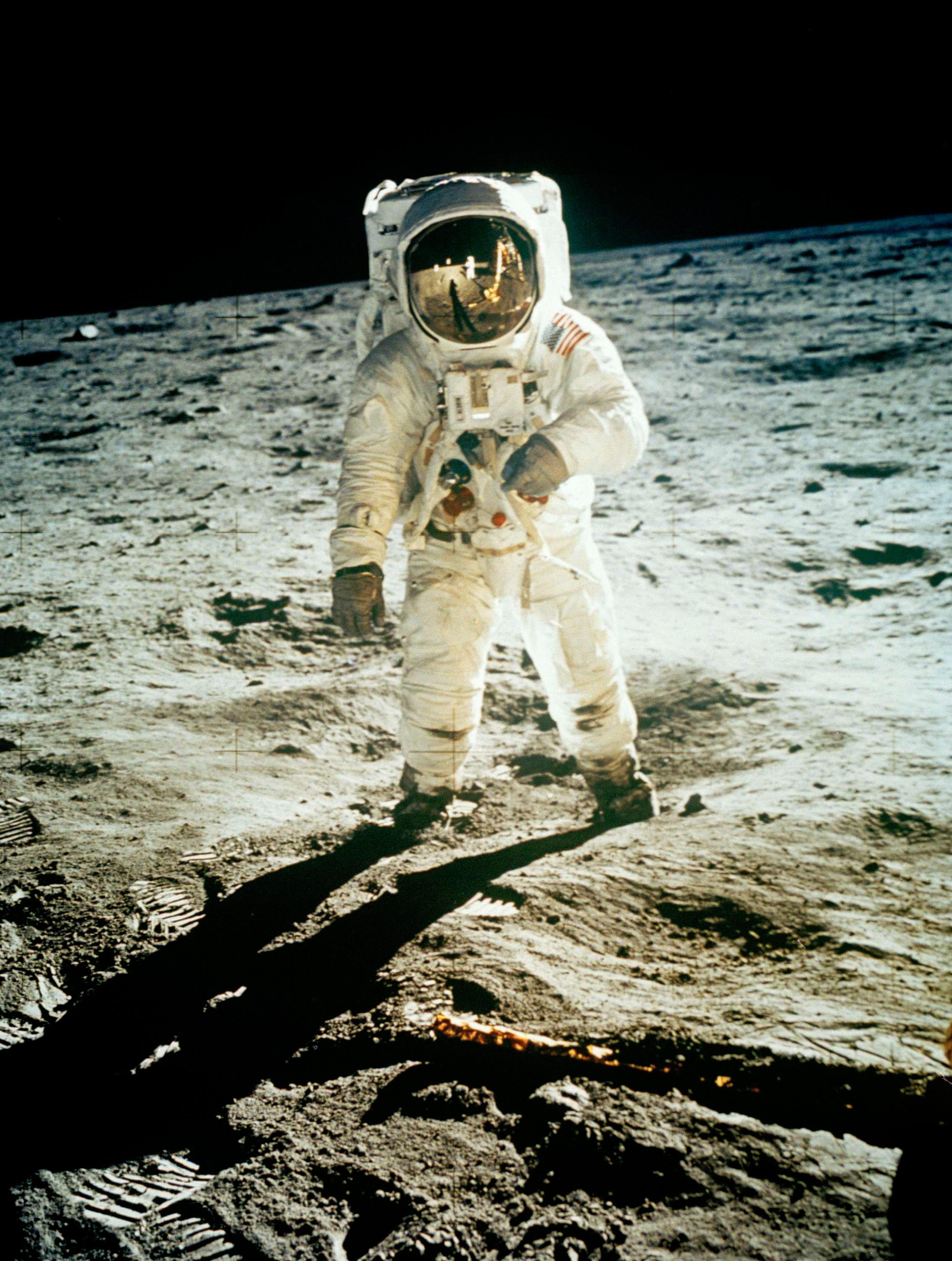 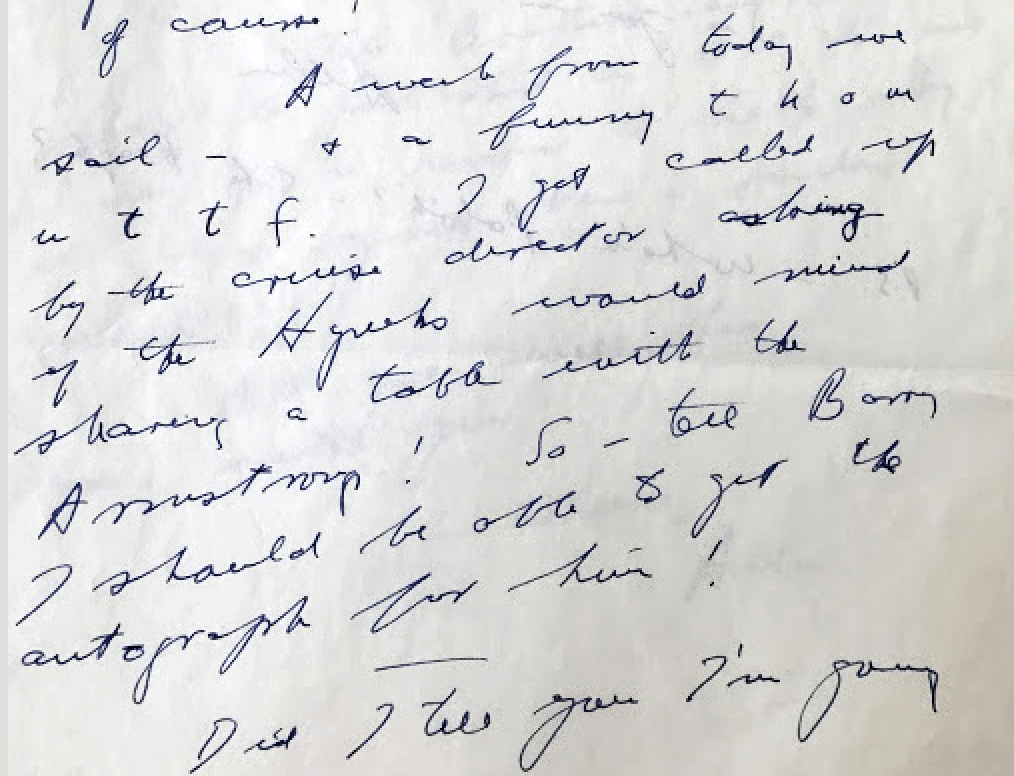 Now a never-before-published letter written by a top professor who probed UFO sightings for the US Air Force could be the "smoking gun" evidence that Armstrong was interested in alien life.

The letter is from Professor J Allen Hynek a consultant for the top secret Project Bluebook – an official probe by the US Air Force into UFO sightings in the 1960s – which has now been turned into a hit series on the History Channel.

The note, obtained by Sun Online, shows that while on a cruise from New York to the west coast of Africa in 1973, the top UFO boffin was personally invited to join Armstrong and his family at his table.

The pair gave lectures on space and astronomy on board the Canberra which sailed from New York to the coast of West Africa.

The two-week cruise gave guests the chance to watch one of the longest total solar eclipses of modern times and Hynek and Armstrong were part of a panel called "Life in the Universe."

We leave you much, that is undone"

The letter was written by Hynek to Jennie Zeidman, who worked with him at Wright Patterson Air Force Base, in Ohio, on Project Blue Book.

In the letter, dated June 15, 1973, Dr Hynek wrote: "Dear Jennie. A week from today we sail … I got called up by the cruise director asking if the Hyneks would mind sharing a table with the Armstrongs! So – tell Barry I should be able to get the autograph for him! Did I tell you I’m going?”

Some Ufologists claim Armstrong spotted a UFO after landing on the moon in July 1969 but NASA cut their feed.

On the 25th anniversary of the moon landings in 1994, Armstrong made a rare public appearance and cryptically said: "Today we have with us a group of students, among America's best.

"To you we say we've only completed a beginning. We leave you much, that is undone. There are great ideas undiscovered. Breakthroughs available to those who can remove one of truths protective layers."

Former Defence Intelligence Agency (DIA) officer Dr Irena Scott, who unearthed the letter, said: "Many people have wondered about whether Armstrong had an interest in UFO phenomena and this might provide a smoking gun that he did.”

Dr Scott, who worked for the DIA and the Aerospace Center in satellite photography, has published a new book about UFOs entitled Sacred Corridors.

She has quizzed government and military insiders who worked in the 'Blue Room' at Wright Patterson AFB where the wreckage of the infamous Roswell UFO crash in 1947 is believed to have been taken.
"Armstrong had a choice of some real celebrities to be seated with," she revealed.

"Because the Armstrongs and Hyneks spent this much time together, one might wonder if they discussed UFOs.

"This letter could be somewhat historic because it might actually confirm that Armstrong did have an interest in UFOs."

Dr Scott also discovered that another UFO researcher called Leonard Stringfield was approached by Armstrong when he was on the board of directors of a bank.

"However, he refused to release their names, and his critics insisted that without the identities of the sources, the stories lacked credibility.

"Stringfield recognised this problem, but he had promised to protect the identities of his informants, and felt that if he didn’t he’d get no further information from them or anyone else.

"Stringfield said that a number of years ago when Armstrong was on the board of directors of a Cincinnati bank, Armstrong and Hynek approached him with a proposal to protect the names of the government-connected informants.

"Armstrong said Stringfield could put his list of names in a safety deposit box at Armstrong’s bank, to which it was assumed Armstrong would also have access. The intention was that in the event of Stringfield’s death, the names wouldn’t be lost, but Stringfield rejected the idea.

"There is no proof that this happened; however, Armstrong and Hynek did communicate."

pace expert Professor Avi Loeb, that doesn't rule out that it's an alien probe – which is what many boffins claimed at the time.

The fact that there were no radio signals from the object could simply mean it had broken down, Professor Loeb told Israel’s Haaretz news.

He said: "We have no way of knowing whether it’s active technology, or a spaceship that is no longer operative and is continuing to float in space." 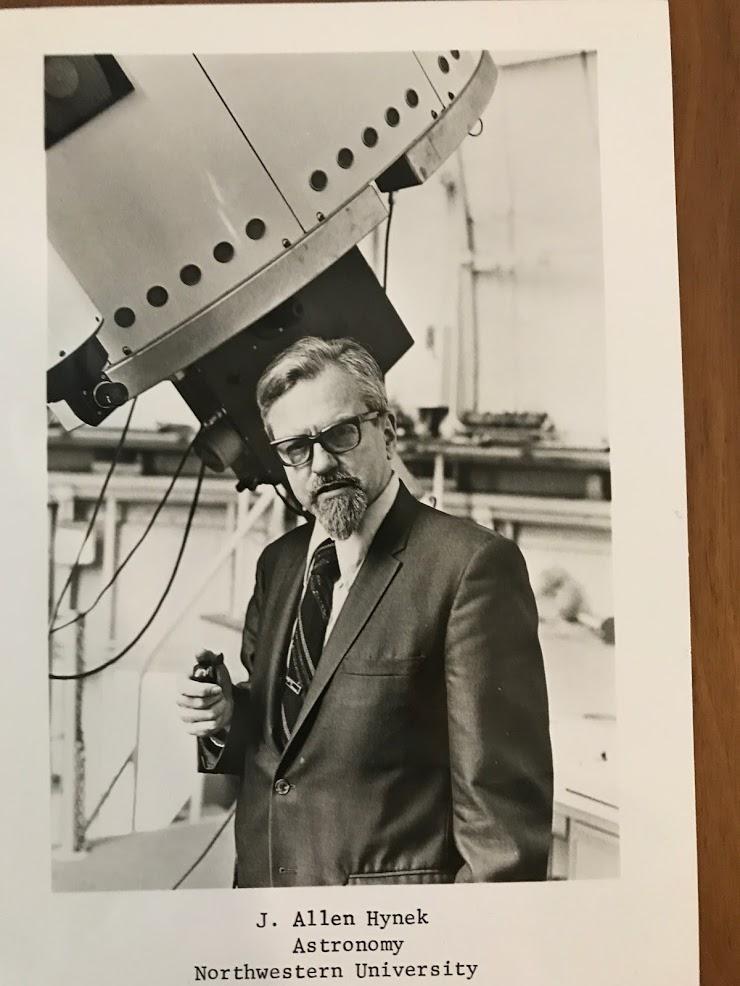 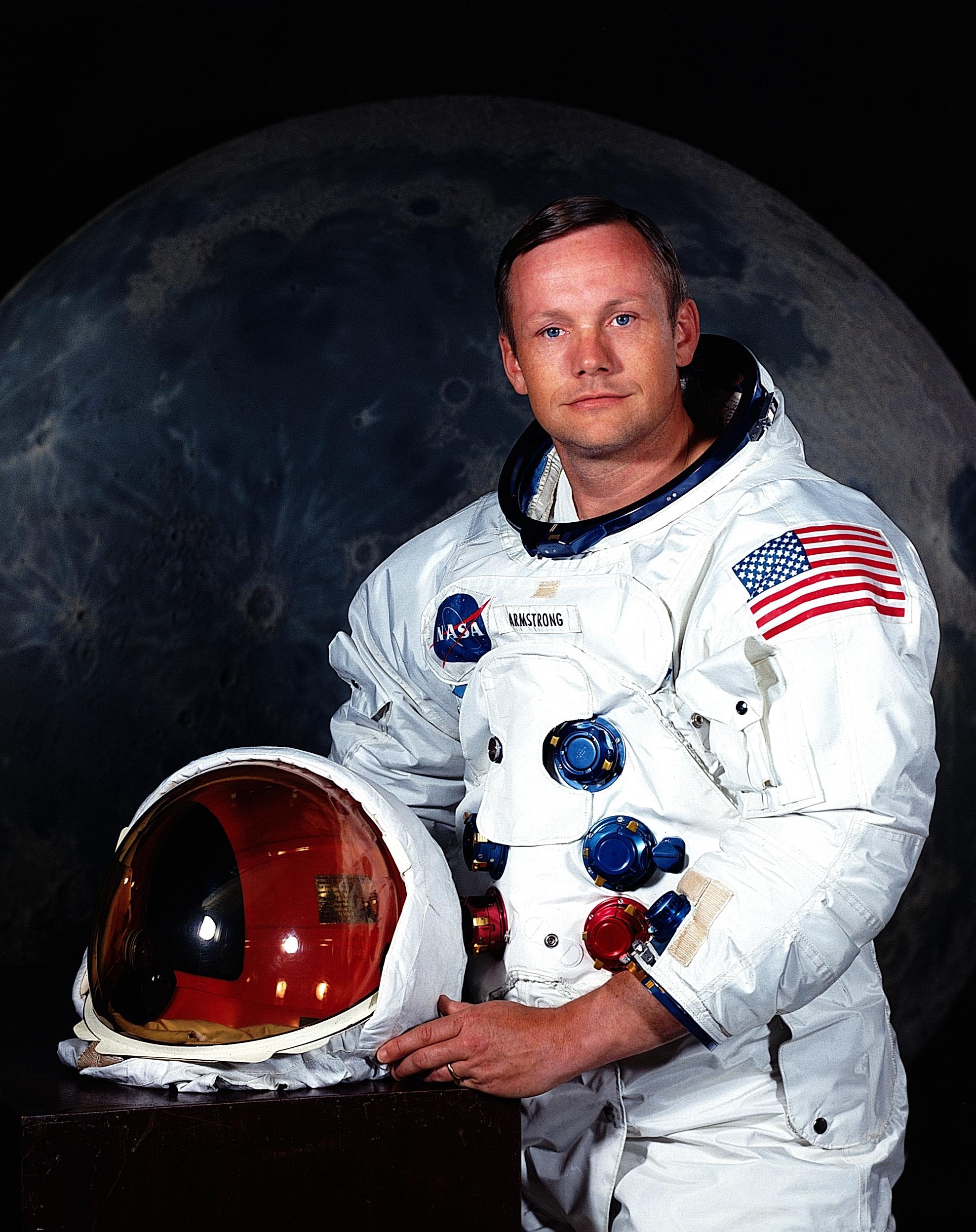 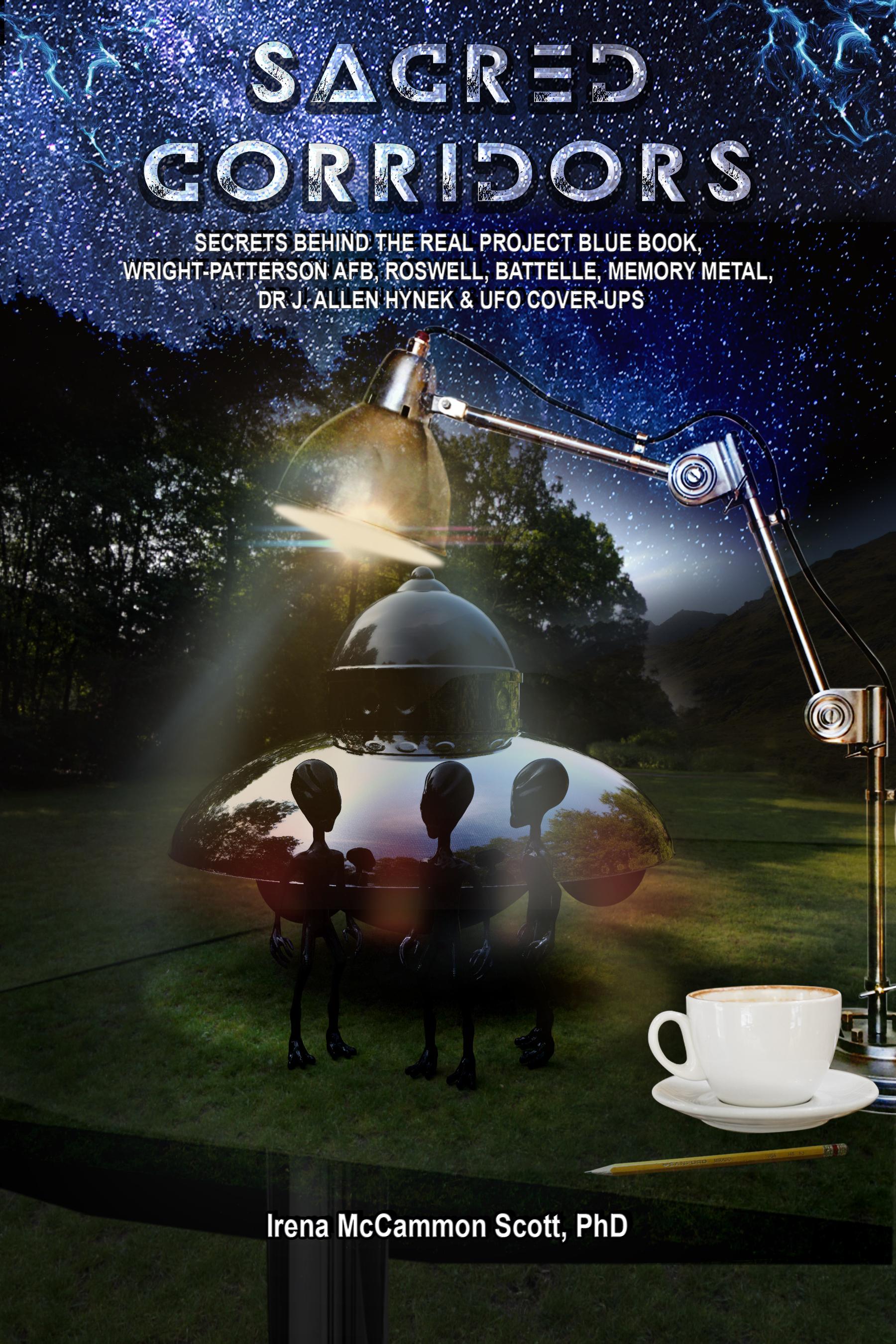