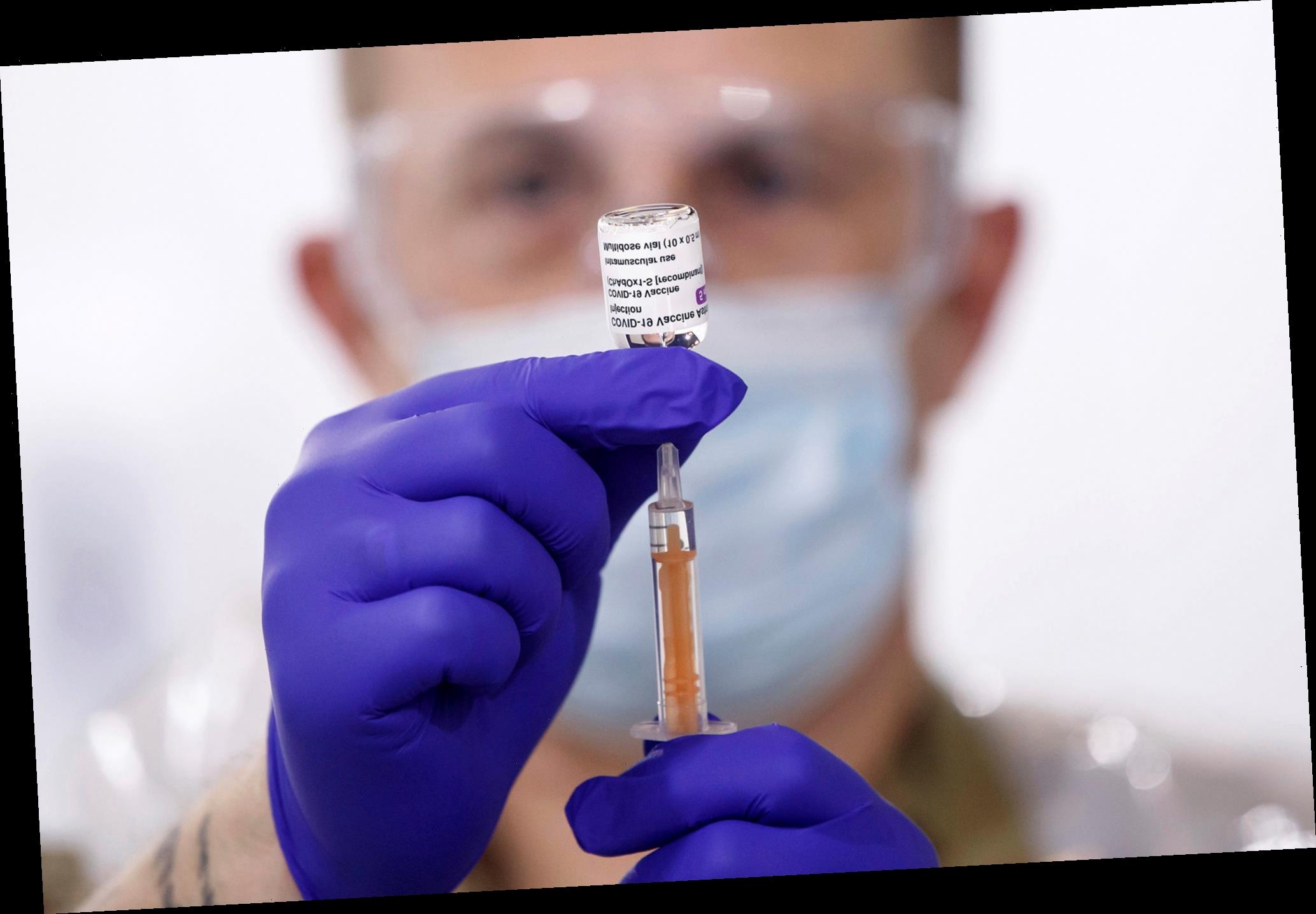 ‘God willing’ there will be a packed Super Bowl next year, Biden says

I scream, you scream, we all COVID vaccine? One city offers ice cream for jabs

The Oxford/AstraZeneca vaccine offers as little as 10 percent protection against mild to moderate cases of the COVID-19 variant first detected in South Africa, a new study suggests.

The “disappointing” results halted the rollout of the jab in the country, where the variant accounts for 90 percent of new coronavirus infections, according to the BBC.

However, scientists who conducted a small-scale trial of the jab’s efficacy expressed hope that it would still offer significant protection against more serious cases of the illness, the Guardian reported.

Professor Shabir Madhi, who led the study in South Africa, said when looking at whether it could prevent severe illness, the AstraZeneca shot could be compared to the one made by Johnson & Johnson, which has proved effective, Reuters reported.

“There’s still some hope that the AstraZeneca vaccine might well perform as well as the Johnson and Johnson vaccine in a different age group demographic that I address of severe disease,” he told BBC radio.

Madhi, from the University of the Witwatersrand, said that, while the study was small, it was designed to focus on determining whether or not the vaccine had at least 60 percent efficacy against any degree of severity of the illness.

“What the study results really tell us is that, in a relatively young age group demographic – with very low prevalence of morbidities such as hypertension and diabetes, etc. – the vaccine does not protect against mild to moderate infection,” he told BBC Radio 4’s “Today.”

But he said that “extrapolating” from the Johnson & Johnson vaccine, which uses similar technology, there is “still some hope that the AstraZeneca vaccine might perform as well” in a different age demographic that are “at highest risk of severe disease.”

Meanwhile, UK Health Minister Edward Argar acknowledged Monday that there would be a need for booster shots.

“What we would all expect is every year we have our flu booster jabs, or our flu jabs, it would not be unreasonable to suggest something similar here,” he told Sky News.

He said the deadly bug “will always try to outwit us,” adding: “We’ve just got to make sure we get ahead of the game and we outwit it.”

Argar also added that the South Africa trial results did not show the inoculation was ineffective at reducing the severity of the illness people would experience.

“There is no evidence that this vaccine is not effective in preventing hospitalization, severe illness and death, which is ultimately what we’re seeking with these vaccines,” he told Sky News.