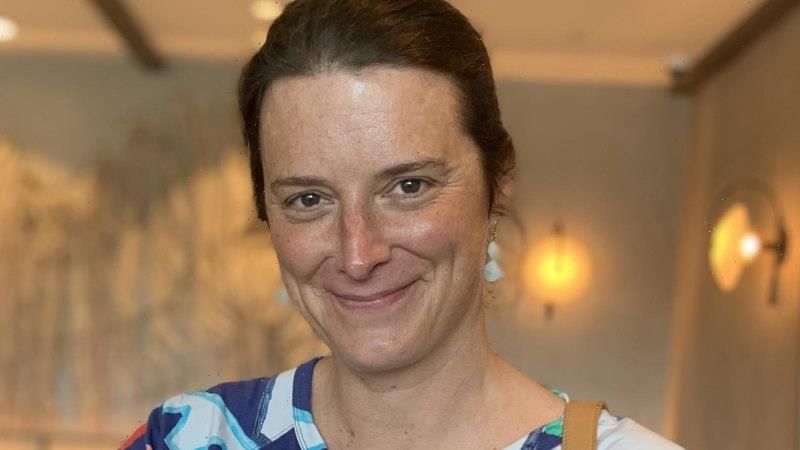 Over the past several years I have read with quiet interest commentary related to both family violence and ultra-orthodoxy within the Anglican Church. Both issues are complex, interrelated and, with varying degrees of personal exposure, I find them painful to talk about.

As the daughter of a Presbyterian minister I grew up in what friends saw as a deeply religious home. As I sat in the church pews as a young woman, week in and week out, year after year being preached to by men, I was deeply angry and intensely conflicted. As a competitive young woman, I struggled to find expression within the gender discrimination of fundamentalist Protestantism for my ambitions, my womanhood, myself. 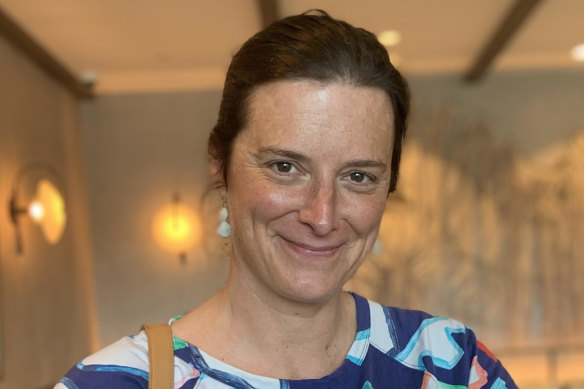 Kate Milner was brought up in a conservative religious environment and later left the Anglican Church.

Amid all the hypocrisy, my father was protective and fought tirelessly over years for the ordination of women against currents of relentless conservatism. He encouraged the education and pursuits of his daughters with the same commitment and pride as for his sons. One of my brothers trained me in athletics and the other did my hair for ballet concerts. Their love, equally shared, is part of the reason I never threw Jesus, or myself for that matter, out with the metaphorical bath water.

Nevertheless I was married within the Anglican church by the age of 22. The church my husband and I attended was filled with predominantly white, middle-class university students who looked not-much-different from the inner-city students in the Carlton cafes nearby. In retrospect, I think that this made the pervasive gender-based discrimination pernicious and arguably all the more confusing. At my wedding someone prayed that I would submit to my husband and the preacher, a single middle-aged man, laughed when we kissed.

I was married for almost two decades and since my divorce have barely stepped foot in a church. When my marriage ended, I allowed my children to continue to attend with their father. Exposure to our faith culture was still important to me and I felt it was simpler that way. I regret that now.

I would like my children to experience Christian values (unconditional love, compassion and humility) but I fear they won’t find those them in ultra-conservative Anglican churches, and will instead be exposed to the same gender biases that I found harmful.

When I read about schisms within the Anglican church and anger about the breakaway Diocese of the Southern Cross, which does not support same-sex marriage, I feel both sadness and relief. I feel sad that it has taken so long for the fundamentalist, ultra-orthodoxy of this emergent network and their extreme values to be called-out. While I lived it every day for decades, in the midst of it I was never able to find words for the bigotry of what has been described as a “network of ultra-conservative, fundamentalist, patriarchal, schismatic Anglicans who, predictably, claim to be the only truly orthodox Anglican Church.”

I am glad that some men within the church are speaking out.

As a woman, I am relieved to be free.