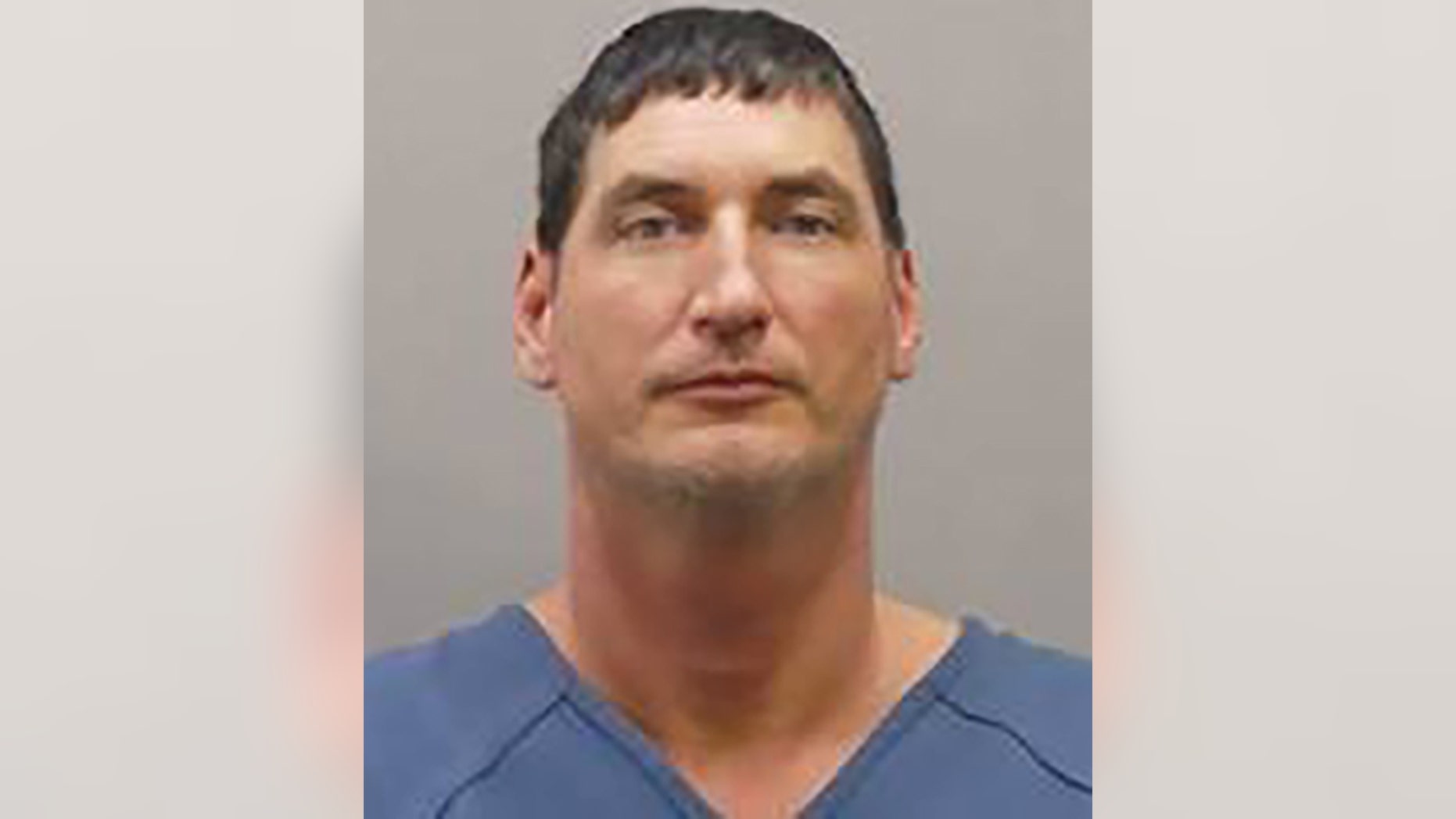 Paul Hicks, 43, turned himself in to authorities in Ohio on Wednesday for allegedly masterminding an ‘elaborate’ arson scheme intended to frame his ex-girlfriend, police said.
(Clermont County Sheriff’s Office)

An Ohio man turned himself over to police without incident this week after being indicted for helping organize an “elaborate” arson scheme he intended to pin on his ex-girlfriend, authorities said.

Paul Hicks, 43, allegedly devised the plan that resulted in his house going up in flames on June 15, 2015, the Clermont County Sheriff’s Office said. Police say he intended to frame his ex-girlfriend to gain custody of their child and collect insurance money.

Home surveillance cameras that Hicks kept in a fire-proof safe recorded the incident, police said. Footage shows two masked individuals enter the home just before 1 a.m. and begin stealing property. They are then seen dousing the interior with gasoline before igniting the fuel. 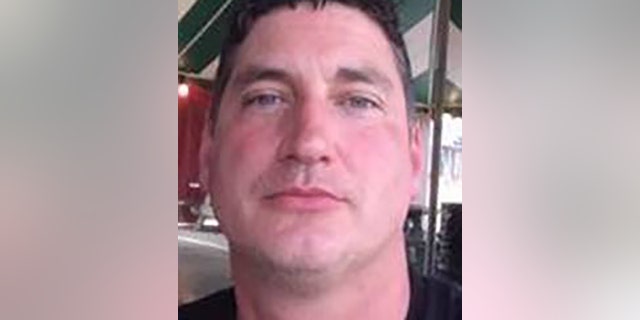 Hicks initially told police that it was his ex-girlfriend on the surveillance video, but authorities later confirmed she wasn’t involved.

While Hicks was believed to be the mastermind behind the plan, police said they are still working to identify other suspects.

Hicks was indicted on two counts of aggravated arson, insurance fraud and three counts of perjury. He was released on his own recognizance Thursday, FOX19 Cincinnati reported.

Police have asked those with information regarding the incident to contact the Clermont County Sheriff’s Office Investigative Unit at 513-732-7545.