PARENTS who raise their growing children on a vegan diet should be prosecuted after a spate of deaths in schools and hospitals, doctors in Belgium have said.

The country’s Royal Academy of Medicine said feeding kids a meat and dairy free diet is unethical because it lacks proteins and vital amino acids which help growth and prevents a number of health problems. 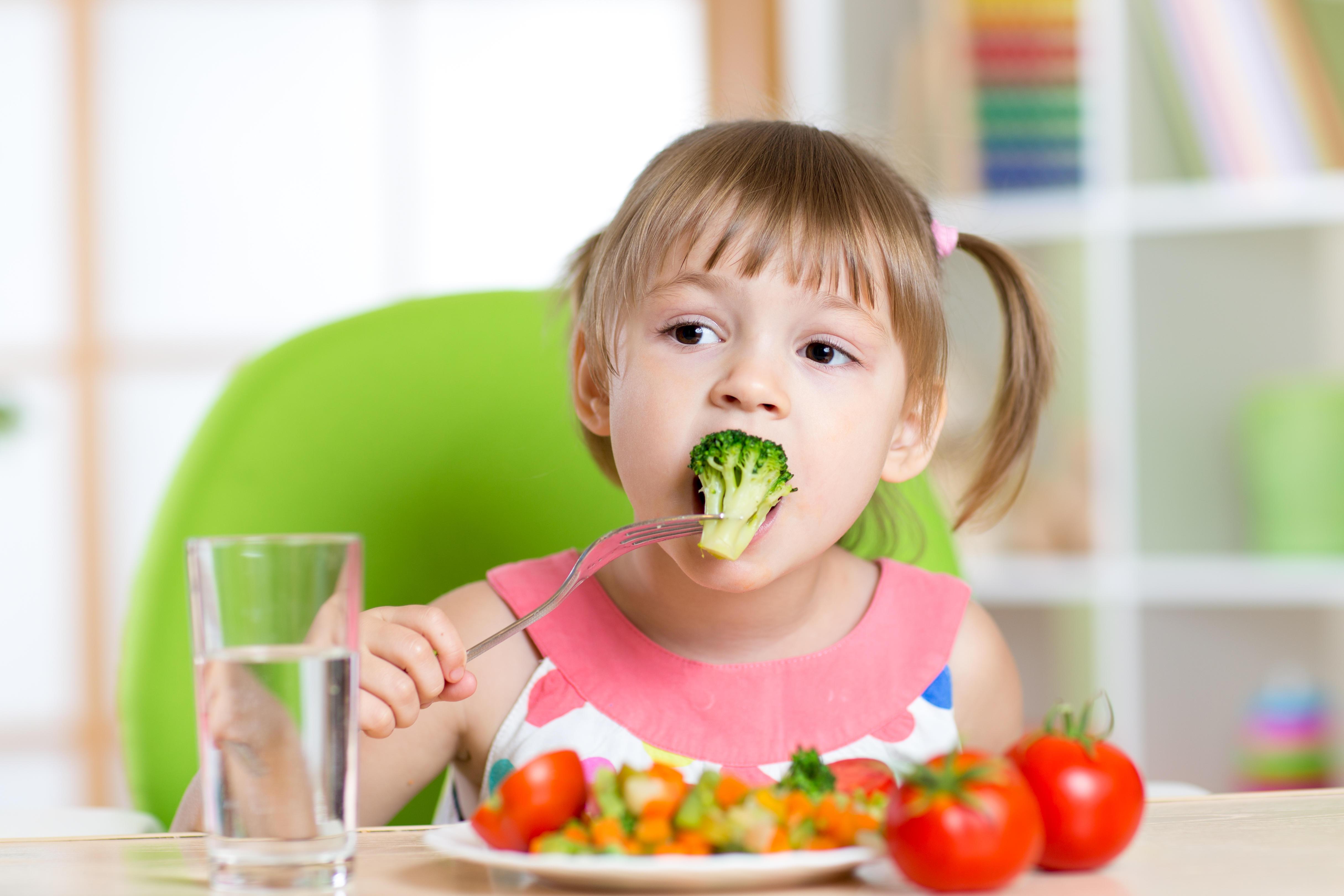 The legal opinion, published yesterday, said that children being raised as vegans should be medically supervised, have regular blood tests and have vitamin supplements.

According to the doctors, most parents are not qualified to provide such assistance to their children.

Both animal rights group PETA and the Vegan Society have slammed the report with the former branding it “ignorant codswallop.”

The legal opinion which could influence court judgements in Belgium where it is estimated that three percent of kids follow the strict diet, reports The Telegraph.

Professor Georges Casimir, who led the group who wrote the report, said: “We must explain to the parents before compelling them, but we can no longer tolerate this endangerment.”

The bombshell report said that a vegan diet “is unsuitable for unborn children, children, teenagers and pregnant and lactating women.

"It is not medically recommended and even forbidden to subject a child, especially during periods of rapid growth, to a potentially destabilising diet, requiring frequent supplementation and control.

“This concept of nutrition is similar to a form of treatment that it is not ethical to impose on children.”

According to Belgium’s Le Soir newspaper, the report was requested by government official Bernard Devos after a number of deaths in schools, nurseries and hospitals.

PARENTS COULD BE PROSECUTED

However, the details of those deaths are not publicly known and it is unclear if they were directly related to the children's diet.

The legal opinion would make it easier to enforce the separation of a child from its parent if they enforced veganism upon their kids.

Professor Casimir said that a vegan diet would now legally qualify as “non-assistance to a person in danger”, a crime which carries a maximum sentence of two years in jail in Belgium.

But a person cannot convicted of the crime if they are unaware the person is in danger.

Casimir, who specialised in children’s health, said, “When we are children, the body manufactures brain cells.

What is a vegan?

“This implies higher requirements for protein and essential fatty acids.

“The body does not produce them, it must be brought in via animal proteins.

“We are talking here about stunted growth and psychomotor delays, undernutrition, significant anemia.

“Some developments must be done at a specific time in life and if they are not done, it is irreversible.”

However animal rights group PETA have issued a strong rebuttal to the report.

Dawn Carr, director of Corporate Projects for the organisation, said: “What a load of ignorant codswallop!

“NHS nutritionists confirm that while a meat- and dairy-based diet is what strikes people down in adulthood – as it can lead to hardened arteries that cause stroke, brain aneurysms, and heart attacks – a well-planned vegan diet is perfect for babies and children.

"Kids, including my own, thrive on a balanced vegan diet, but as with any dietary regime, it's the parent's responsibility to ensure their child is getting all the necessary nutrients.

“And yes, that's easier to achieve on a vibrant vegan diet rich in whole grains, vegetables, and pulses."

She said: “Nutritional planning is important for everyone, not just vegans.  It’s possible to provide all the nutrients needed for growth and development without animal products.”

“Both the British Dietetic Association and the American Academy of Nutrition and Dietetics recognise that well-planned vegan diets can support healthy living in people of all ages, including infants, children, teenagers and pregnant and breastfeeding women.”

The most high profile case in Belgium where a child’s death was blamed on a restrictive diet was in 2017 in Beveren.

A couple were jailed for six months after their seven-month old baby died of malnutrition and dehydration.

Doctors told the court its death was down to its parents only feeding it vegetable milk.