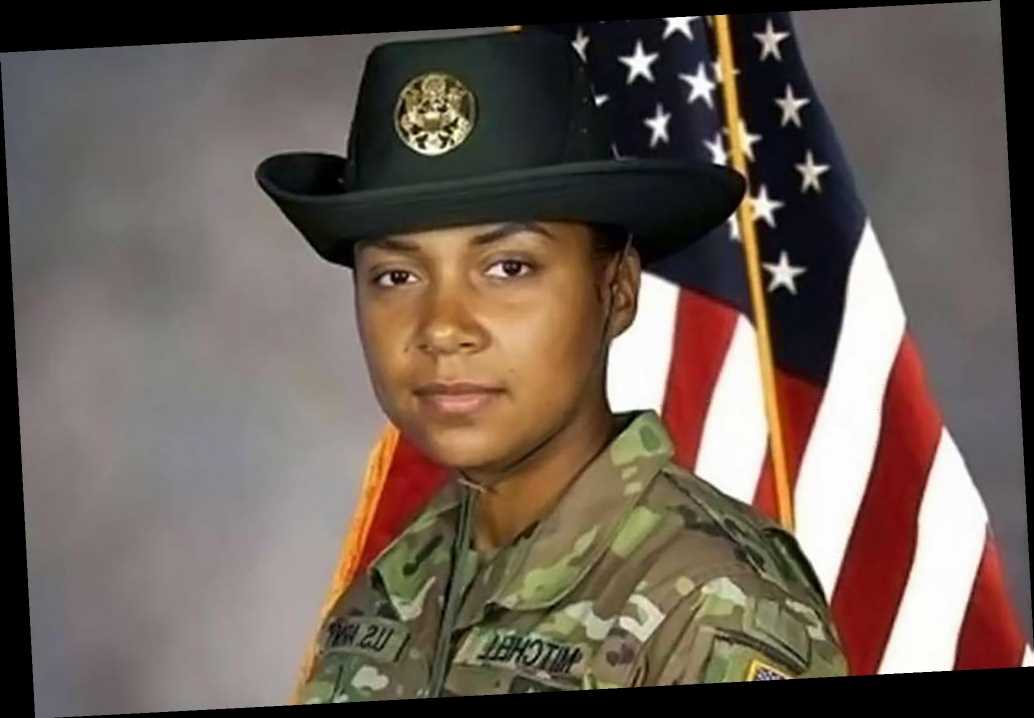 A US Army drill sergeant on leave for the holidays was discovered fatally shot in Texas, military officials said.

Sgt. Jessica Mitchell — who was assigned to Joint Base San Antonio-Fort Sam Houston — was found with multiple gunshot wounds around 3 a.m. on New Year’s Day in a vehicle along Interstate 10 in San Antonio, news station WTXF reported.

The 30-year-old was found by firefighters responding to a report of a vehicle collision.

The Dodge Challenger in which Mitchell was discovered had bullet holes on the door and the window of the driver’s side, the San Antonio Express-News reported.

Mitchell, who had no pulse, was taken to University Hospital, where she was pronounced dead Friday, the base said.

“We are devastated by the tragic loss of Drill Sergeant Jessica Mitchell. Our sincere condolences go out to her family and friends,” Maj. Gen. Dennis LeMaster said in a statement obtained by the Express-News.

“We are focused on supporting Drill Sergeant Mitchell’s family as well as her soldiers during this extremely difficult time.”

Mitchell, a dental specialist, had been assigned to the U.S. Army Medical Center of Excellence since August 2019 and before that worked at a joint base dental clinic, according to military officials.

The Army’s Criminal Investigation Division and the San Antonio Police Department have launched an investigation into her shooting death.

Her sister said that Mitchell had made at least one social media post about “ringing in the new year” hours before her body was discovered.

“Why would anybody want to do this? Why do people do such heinous acts of crime for no reason?” sister Ashley Mitchell told WTXF.

Her death comes just days after partial skeletal remains were found near Salado Creek at the base.

Officials said it was “too premature” to release more details about the discovery on Dec. 27.

It’s unclear how a body would end up at the base since it’s gated and closed to the public.