A new three-part docuseries is analyzing the allegations against Armie Hammer and the purported generations of abuse present in his family tree.

On Wednesday, discovery+ debuted the first trailer for House of Hammer, the upcoming doc that “chronicles the deeply troubling accusations leveled against critically acclaimed actor Armie Hammer and the dark, twisted legacy of the Hammer dynasty,” per a press release.

In the trailer, two of Hammer’s exes who have previously come forward, Courtney Vucekovich and Julia Morrison, recount their past experiences with Hammer, 35, and share troubling text messages and voice notes they say they got from the actor.

“In the beginning, I felt like this was all perfect; this was amazing,” says Vucekovich, as both women claimed he would love-bomb them with compliments. “But then things changed. He pushes your boundaries a little bit at a time,” added Vucekovich. “You’re his, completely. … I mean, he said, ‘I’m 100 percent a cannibal. I’m freaking out.”

Morrison claimed, “It was all he wanted to ever talk about.”

Vucekovich said Hammer would become “mad” and also tied her up until she was “completely immobilized.” Through tears, she added, “I was closing my eyes until it ended.” 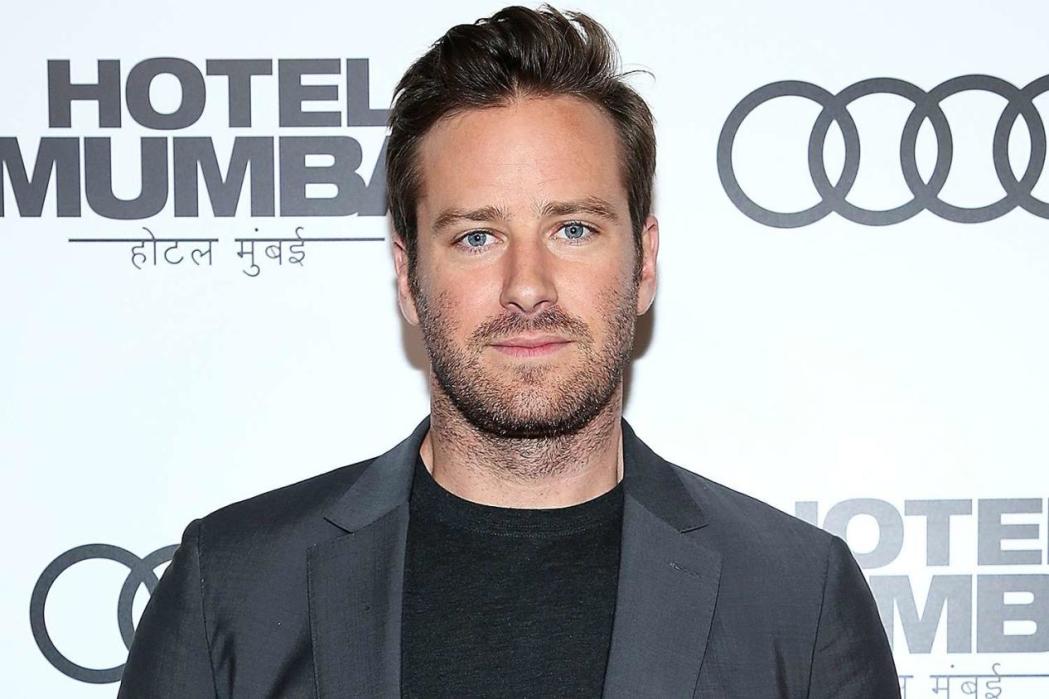 The docuseries looks into Hammer’s affluent family’s history as well. The actor’s aunt Casey Hammer — who previously spoke to Vanity Fair for the 2021 exposé “The Fall of Armie Hammer: A Family Saga of Sex, Money, Drugs and Betrayal” — appears in the series, sharing the “dark, twisted secrets of the Hammer family” and comparing it to Succession magnified “a million times.” (The star’s dad is Michael Armand Hammer, who is the grandson of oil magnate Armand Hammer, who ran Occidental Petroleum Corporation.)

Said Casey in the trailer, “When all of this came out about Armie, I was not shocked. You just don’t wake up and become this dark controller, abuser. This behavior is deep-rooted.”

A rep for Hammer did not immediately respond to PEOPLE’s request for comment.

Elizabeth Chambers, who shares two kids with Hammer, filed for divorce in July 2020, citing irreconcilable differences. Months later, Hammer was embroiled in controversy after messages allegedly from the actor detailing violent sexual fantasies were leaked online. He was later accused of rape, which he denied. 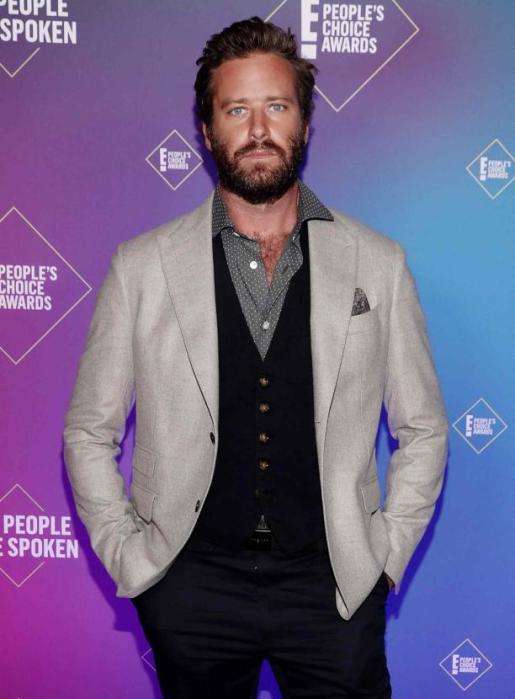 RELATED: Armie Hammer Is Working at Resort After Being ‘Cut Off’ from Family Funds (Source)

A lawyer for Hammer, Andrew Brettler, previously said in a statement to Vanity Fair: “All interactions between Mr. Hammer and his former partners were consensual. They were fully discussed, agreed upon in advance with his partners and mutually participatory. The stories perpetuated on social media were designed to be salacious in an effort to harm Mr. Hammer, but that does not make them true.”

A source told PEOPLE in February that Hammer has been focusing more on his kids since leaving a treatment facility for drug, alcohol and sex issues. His “main priority is to be sober and stay sober for the kids and Elizabeth,” the insider said. “They’re co-parenting effectively, and they’re very much intertwined in each other’s lives.”

“The accusations of rape and abuse brought against Armie Hammer in the last few years are just the tip of the iceberg when it comes to the Hammer family. With House of Hammer, we witness truly disturbing details and sinister secrets that money and power couldn’t hide forever,” Jason Sarlanis, president of Crime and Investigative Content, Linear and Streaming, said in a statement. “This documentary provides an important platform for the incredibly courageous women who came forward to share their stories, and we hope their courage inspires others to continue meaningful conversations around abuse in our society.”

House of Hammer will be available to stream Friday, Sept. 2, on discovery+.