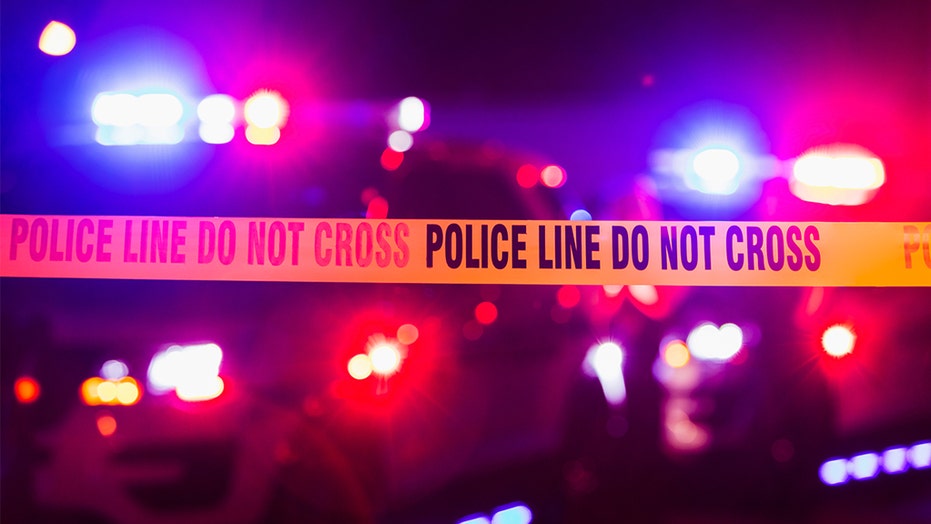 Arizona police say three children were found dead at a home in Phoenix on Monday night.

Crews were called around 7:30 p.m. to the home where they found the children unresponsive – all under four years old.

The deceased children were a 3-year-old boy, a 2-year-old girl, and a 7-month-old girl, according to Phoenix Police.

Investigators are trying to determine a cause of death. Police said there were no obvious signs of trauma on the children.

The children's mother, father and another adult relative were in the home at the time.

Reports from Phoenix Fire officials first described the incident as a drowning, but they later retracted that statement, according to Fox 10 Phoenix.

FLORIDA MAN ATTEMPTS TO HIDE UNDERWATER FROM COPS, GETS ARRESTED AFTER COMING UP FOR AIR

Fire officials have reportedly left the scene and it is now a police investigation, according to the station.

A neighbor told local reporters he went outside after hearing a helicopter above the residential area, adding he was scared for his own family's safety.

He added that "cops [had] went frantic."

"I freak out, you panic, you hope you don't live amongst bad people," he said, according to the outlet. "You want to make sure there's not a present danger to your children."

The investigation is in its early stages.

This is a developing story