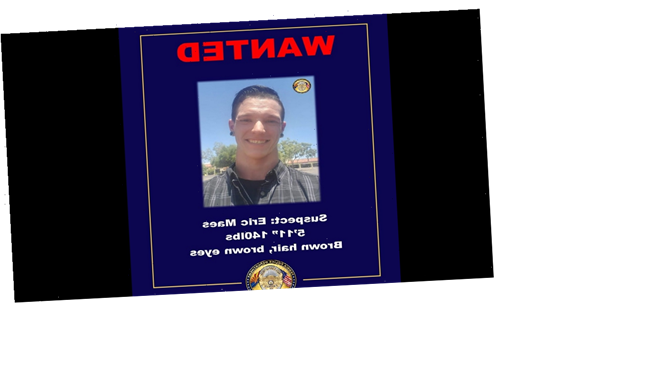 An Arizona mother has died after being thrown from a minivan during the abduction of her 10-month-old child, police say.

Brittany Martie, a 30-year-old from Phoenix, succumbed to her injuries at a local hospital following the incident on Tuesday night, according to the Peoria Police Department.

The child was found in good health yesterday morning after an Amber Alert was issued. Eric Maes, the boy’s non-custodial father, is now facing a manslaughter charge in connection to Martie’s death, police said. 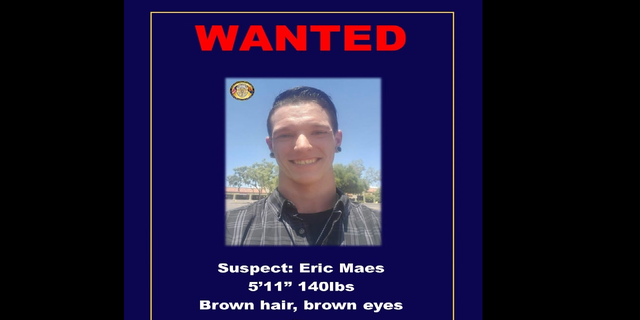 Eric Maes is being sought by police. (Peoria Police Department)

Police say they were first called to a home in Peoria, a suburb of Phoenix, on Tuesday night after receiving reports of a domestic violence incident.

“Multiple callers to 911 reported a female holding onto a vehicle as it was driving down the road,” the Peoria Police Department said in a statement. “When officers arrived, they located a female who had life-threatening injuries from being thrown off of the vehicle.”

During the investigation, police say they learned Martie and the boy, Abel Maes, were visiting a home when “[Eric Maes] jumped into the driver’s seat of her car and started driving away, with the child still in the vehicle.

The boy and the van later were found abandoned about 15 miles away from where the abduction had occurred.

Eric Maes, a 30-year-old from Sun City, was found in that same area Wednesday afternoon.

“The subject ran from officers when he was approached and after a foot pursuit, he was taken into custody,” police said.

Martie also leaves behind a 10-year-old daughter, according to KPNX.

“Their mom literally fought for them to the death,” Davis added.