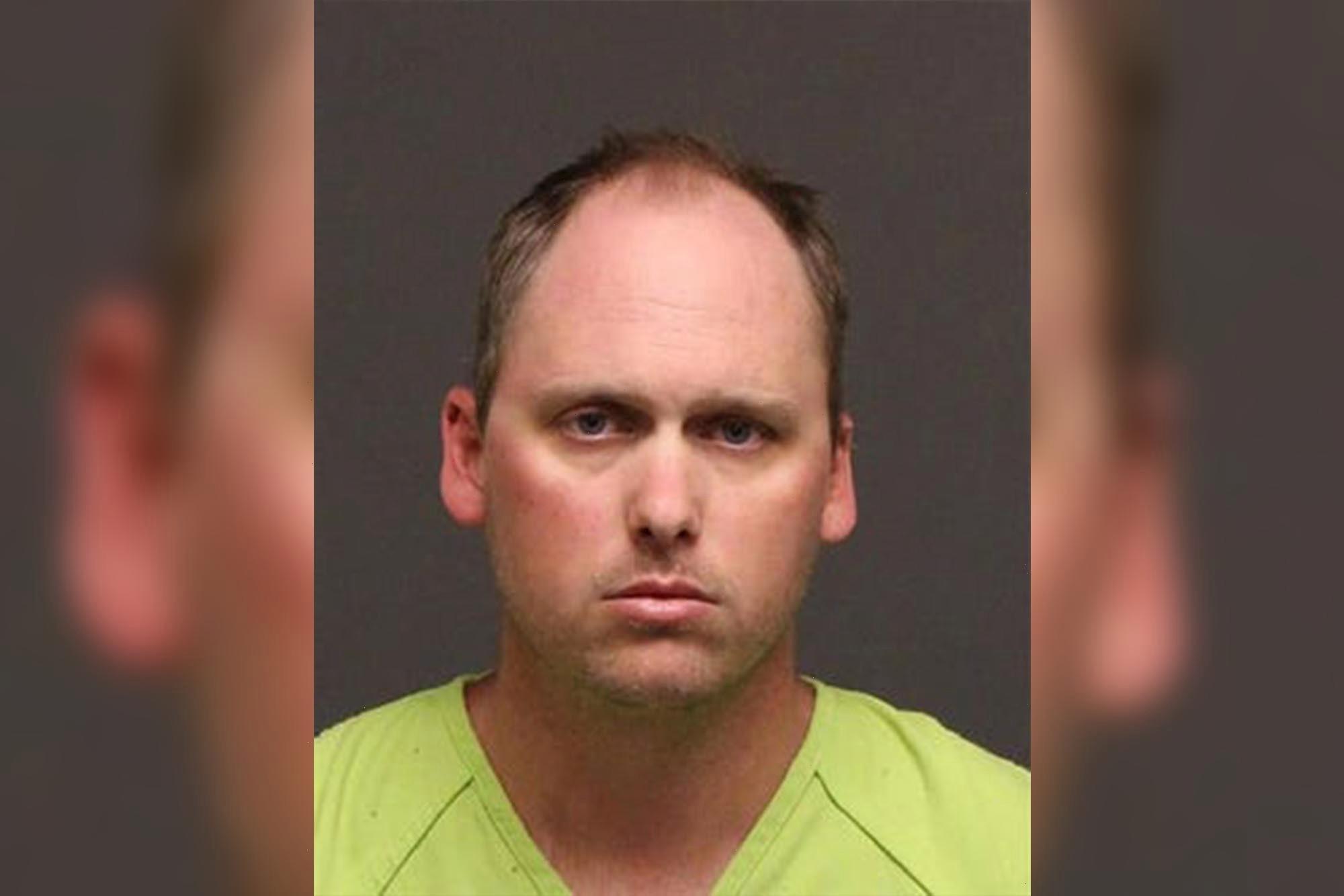 An Arizona man killed a woman, then kept her body in a duffel bag for months while he drove her car and sapped her bank account, police said.

Kingman resident Daniel Puett, 35, was arrested Friday and charged in the murder of Debra Lynn Childers who local authorities believe was shot and killed in November.

Childers’ son reported her missing on May 12 — but hadn’t heard from his 64-year-old mom in months, Kingman police said in a statement on Saturday.

Childers had been mostly living in her car in the area of Kingman, the statement said.

On Friday, investigators searched two storage units belonging to Childers, where they found a body in a large duffel bag that appeared to have been in storage for “several months.”

“Based on evidence and information investigators believe the body to be Debra Lynn Childers, however official identification must be made by the Mohave County Medical Examiner’s Office,” the police statement said.

Puett and Childers had met last summer while they each lived out of their vehicles, police said. Cops believe Childers was killed while she and Puett shared a motel room in Kingman late last year.

“It is believed that their relationship was platonic,” the statement said. Police aren’t looking for other suspects.

“Puett has admitted involvement in the killing and subsequent money withdrawals, as well as transporting and concealing her body,” the statement added.

Puett is facing charges including second degree murder and abandonment and concealment of a dead body.