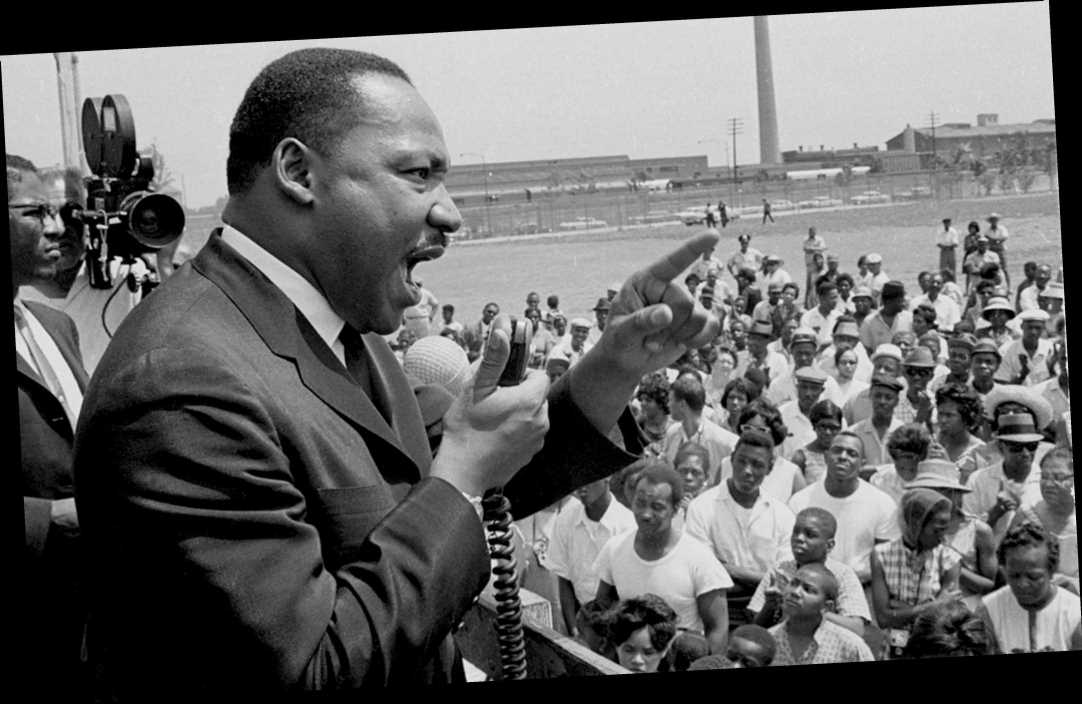 MARTIN Luther King – one of the key figures in the American civil rights movement – is remembered with a federal holiday each year.

Known as Martin Luther King Day, it is celebrated annually on the third Monday of January. 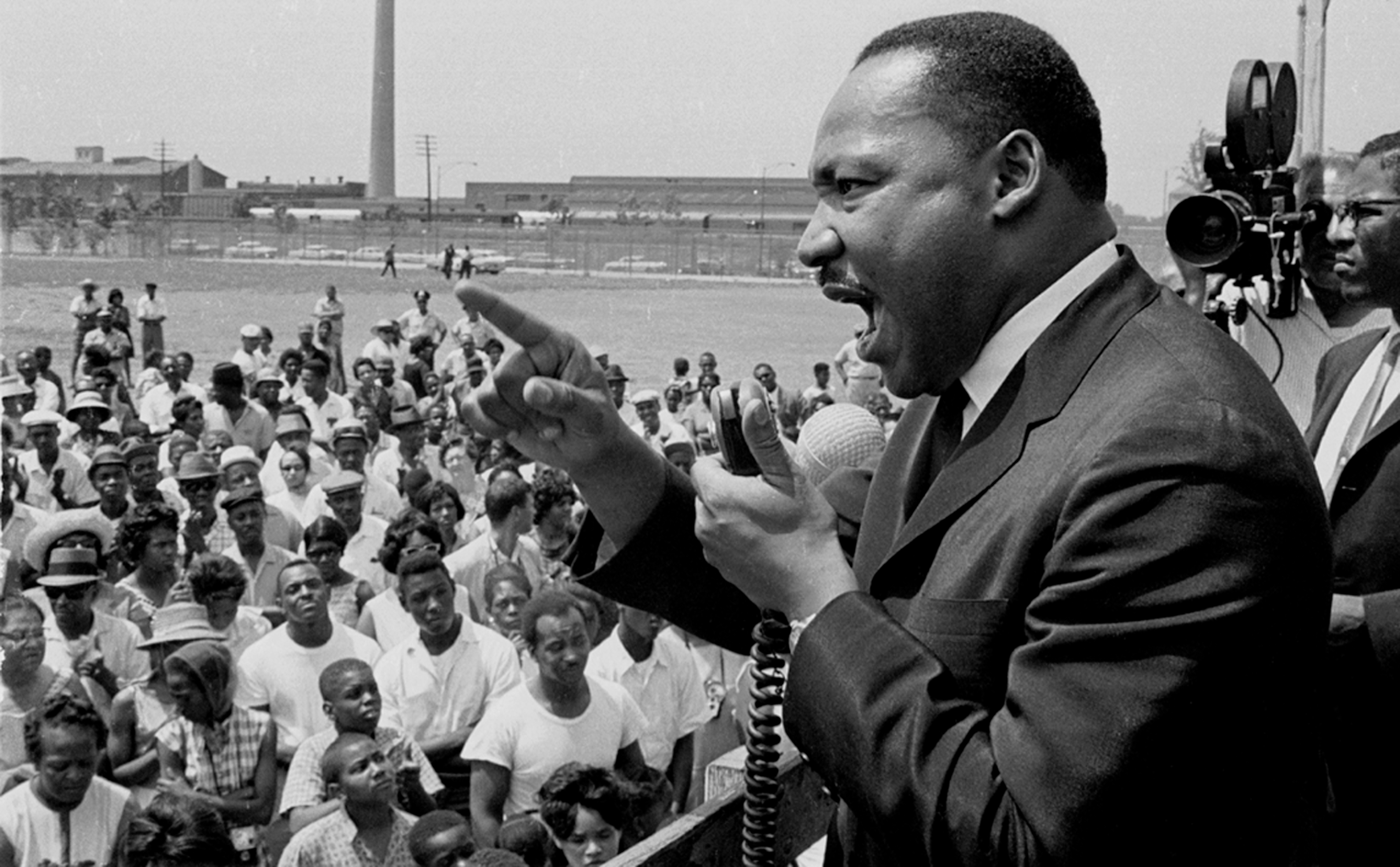 Are shops and businesses closed on Martin Luther King Day?

Most workplaces and federal offices will be closed for the day, however many stores and restaurants will remain open for business.

Banks and the postal service will be shut for the day, but FedEx and UPS will be delivering.

Shops including Target and Walmart will still open.

All operations will resume as normal on the following day.

What is Martin Luther King Day and when is it?

Martin Luther King Day is a federal holiday honoring the life and work of the civil rights activist. 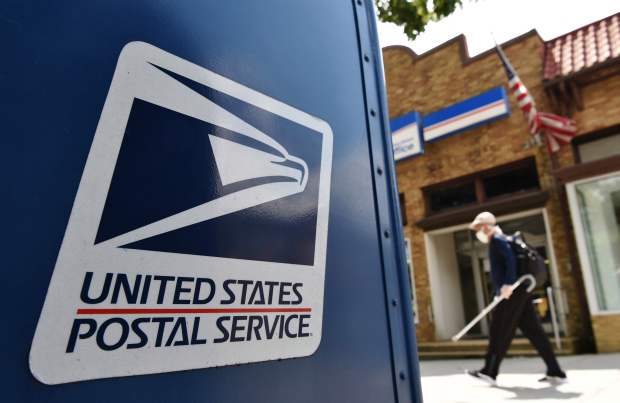 Yet, the holiday was first formally celebrated in 1986.

It falls on the third Monday of January, meaning this year it is on Monday, January 18.

Dr. King’s birthday is on January 15, so the holiday sometimes lands that day. However, the latest date the holiday can be celebrated is January 21.

MLK Day is celebrated across America.

At first, some states resisted observing the holiday, but in the year 2000 all 50 states decided to honor the holiday.