Nigel Evans warned that if the PM's deal falls Brexit will be delayed – in a move that would undermine democracy and help dictators. 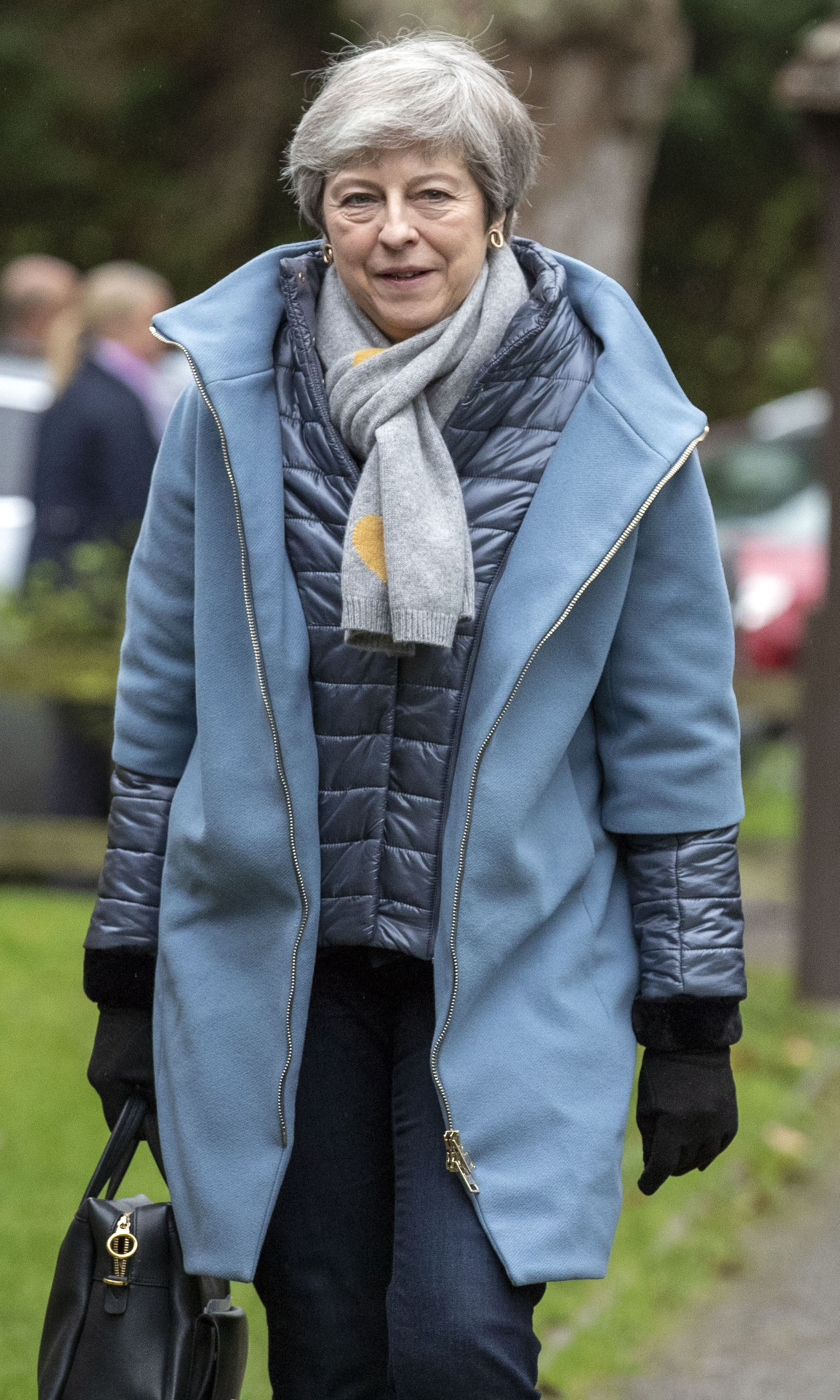 The senior Tory revealed he's now on the verge of backing Mrs May as long as she delivers tweaks to the hated backstop plan.

But Brexiteers have also warned they will need at least two days to examine the details of any changes to the deal – putting further pressure on the timeline.

The PM has promised to take her deal back to the Commons within eight days, for a second "meaningful vote".

She is pinning her hopes on winning over the 100 Tory MPs who voted against her first time around in January.

Mr Evans, the former Deputy Speaker, today expressed support for Attorney General Geoffrey Cox who is negotiating a legal fix to the backstop so Britain doesn't get trapped in the EU's customs union.

He wrote in the Daily Mail: "We will all be looking very carefully at what Geoffrey brings back. If it delivers what Mrs May has promised that she would, and it has the backing of the DUP, I can see myself edging towards pushing this deal over the line."

The Brexiteer admitted that rather than No Deal, the alternative to Mrs May's deal is a delay to our EU departure date and possible second referendum.

He blasted: "Failure to deliver Brexit and honour the result of the 2016 referendum would be a catastrophic blow to British democracy.

"It would provide succour to despots around the world. It would starkly demonstrate that people's votes aren't worth the paper they are written on."

The hardline European Research Group has shown signs of softening in recent weeks – saying that if Mr Cox can provide a legal mechanism which stops the backstop lasting indefinitely, they may fall in line behind the PM.

But sources from the group say they would need at least 48 hours to examine the details of whatever the Attorney General comes back with.

One told the Guardian: "If they try and bounce Parliament, then it will fail."

The warning reduces the chances of the deal vote taking place this week.

Mrs May has vowed to hold the Commons showdown by March 12 at the latest.

If the deal fails, MPs will then get the chance to delay Brexit rather than leaving the EU without any deal on March 29 as previously scheduled. 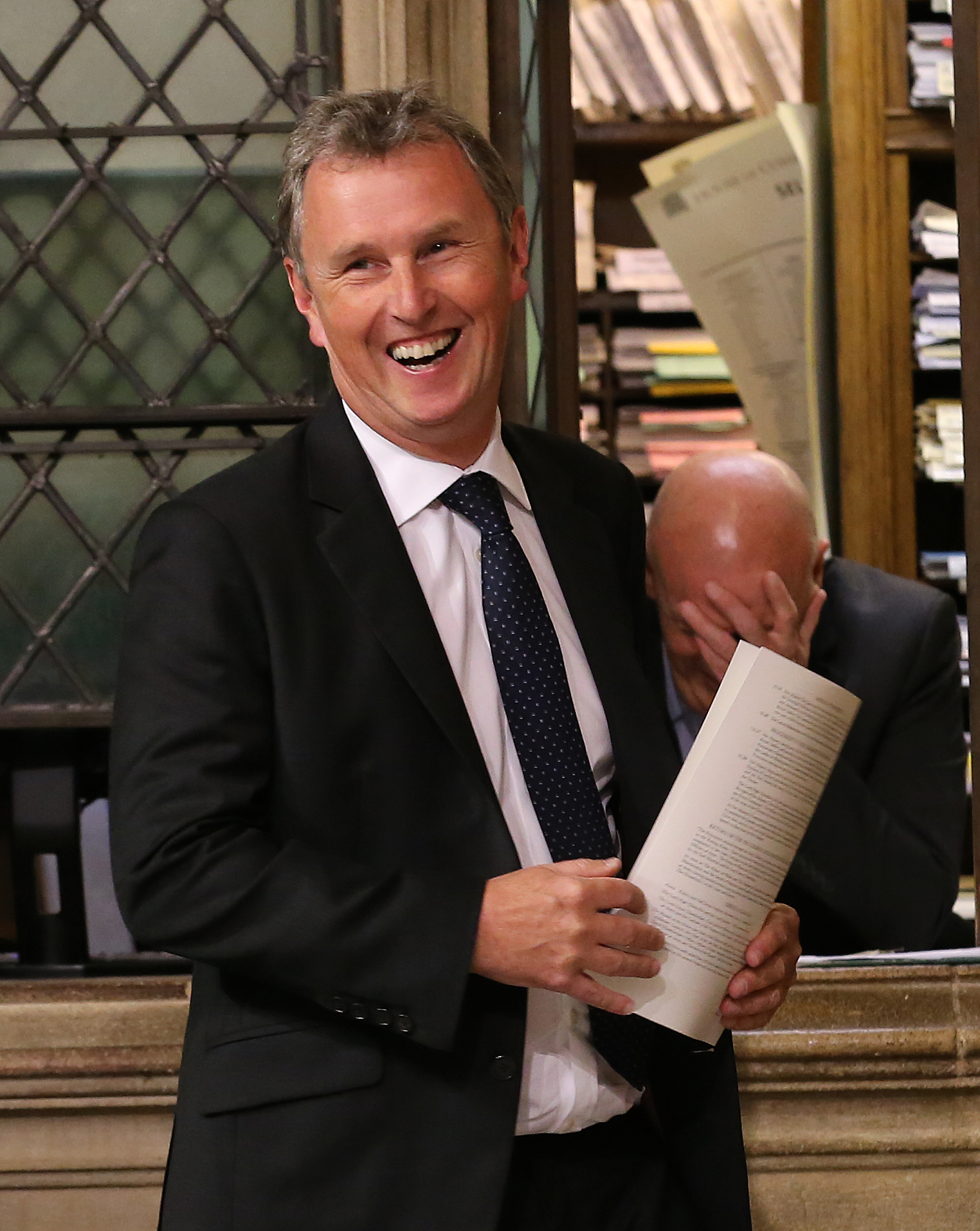 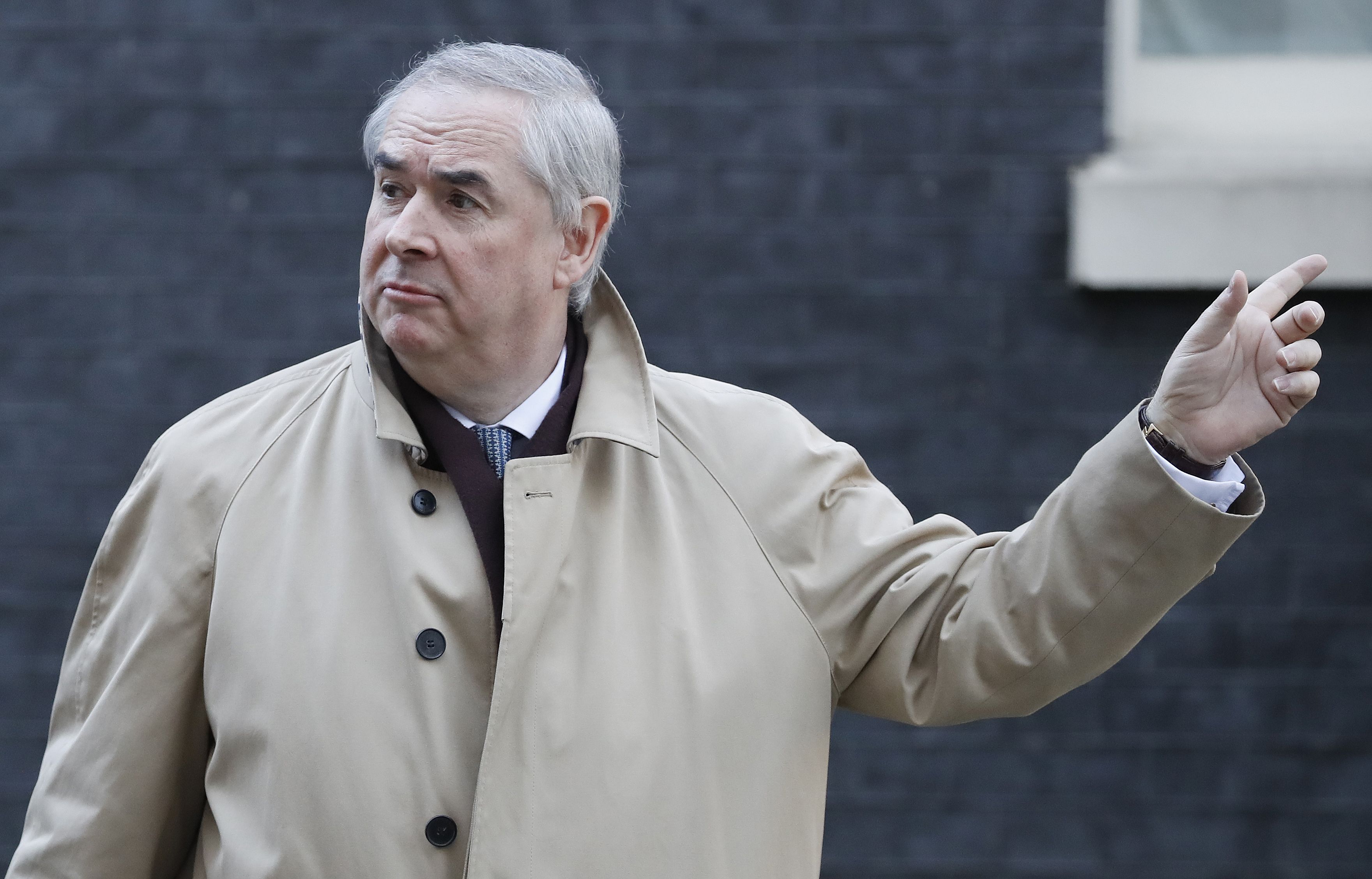