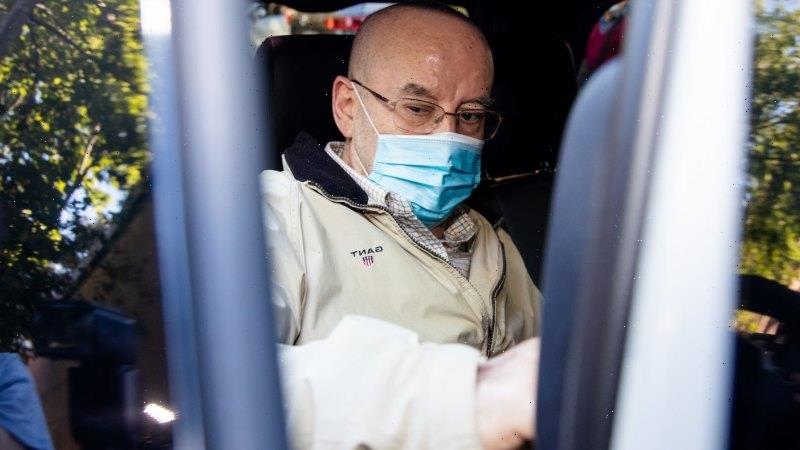 As the spotlight turns on the failure of authorities to seize the $30 million the Obeids secured from a corrupt coal tender, the Herald can reveal that some of those ill-gotten gains were used to expand the family’s vast property interests, now worth millions and spanning the globe.

The family patriarch Eddie Obeid, 77, has been ordered to report to Silverwater jail on Saturday morning to commence his three-year and ten-month sentence, amid a political firestorm following revelations in the Herald that authorities had declined to recoup the $30 million proceeds of crime. 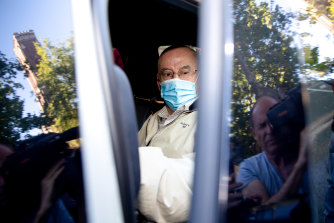 Premier Dominic Perrottet expressed shock and outrage following the Herald’s report that the Obeids would keep the $30 million.

The NSW Crime Commission should go after the “socks and jocks” of Eddie Obeid if it has to, NSW Police Minister David Elliott said, as he committed to giving the criminal intelligence agency additional powers if needed to regain any of the family’s $30 million in proceeds of crime.

Mr Elliott said he would ask NSW Crime Commissioner Michael Barnes to “leave no stone unturned when it comes to recovering any illegally acquired wealth” held by the Obeids.

Obeid, his son Moses, 52, and former ministerial colleague Ian Macdonald, 72, all received jail terms on Thursday over their roles in a conspiracy that involved then-mining minister Macdonald committing acts of misconduct for the financial benefit of the Obeid family.

After sentencing the trio, Justice Elizabeth Fullerton acceded to Obeid’s lawyers’ concerns of him catching COVID and dying at the Surry Hills Police Centre. After receiving further information on Friday, she ordered Obeid’s solicitor Michael Bowe to deliver the disgraced Labor powerbroker to the reception centre at Silverwater jail by 10am on Saturday.

As well as being Obeid’s last night at home, it might also be the last night the rest of his family spends in “Passy,” the grand Hunters Hill mansion the Obeids have called home for more than 20 years.

The house was sold for $11.5 million last October. The family then leased it back, with that lease expiring on Friday. Late in the day, the Obeids were negotiating to extend their tenancy rent-free.

While the Obeid family have cried poor to various authorities and have not paid more than $5 million in court-ordered legal costs and the like, the Herald can reveal the Obeids control a substantial property empire. 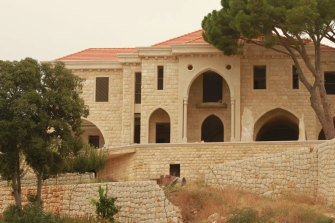 Eddie Obeid’s imposing three-storey sandstone mansion, featuring 17 archways and a domed roof, has long been the talk of his hometown of Matrite, Lebanon.

In 2013 the Mayor of Matrite, who enjoyed the patronage of Obeid, told the Herald: “Eddie is a smart person, he will never leave any trace behind him, and we are sure he will pass all his problems. Authorities will get tired from chasing him but they will never get anything against him.”

It is also understood the Obeid family guaranteed a $US12 million ($16 million) loan from the Société Générale bank to fund a tourism development in the coastal town of Jounieh, north of Beirut.

Back in Australia, the Obeids still own their rural property Cherrydale Park, which was the location for the crooked coal deal. Using the company name Locaway, the property was purchased for $3.65 million in 2007. It’s currently estimated to be worth $7 million. They also had a secret interest in the neighbouring blocks. 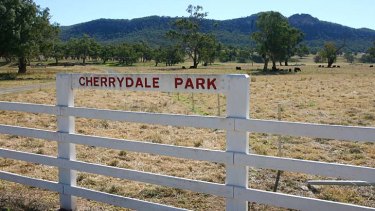 Multiple corruption inquiries have previously revealed the Obeids used associates to hide their assets. Apart from a prime development site across from the new metro in Bankstown, now owned by Obeid associates, there are also other developments in the Port Macquarie area in which the Obeids have an interest.

Michael Barnes, the head of the NSW Crime Commission, told radio 2GB that the $30 million “doesn’t sit in a pot anywhere that you can just go and grab”. He explained that “it was very quickly distributed behind a very complex web of discretionary trusts”.

Evidence detailing the complex money trail was given at a 2013 corruption inquiry which revealed the money ultimately found its way into the Obeid Family Trust No.1.

The inquiry heard that Gerard Obeid, who was paid $10,000 a month as the family “gopher” – driving his four brothers around and running errands – did not know he was the trustee of the Obeid Family Trust No.1.

The inquiry also heard he had no idea how he had paid for his $2.5 million house.

Commissioner David Ipp asked where he got the money to buy the house. Gerard Obeid replied: “It was in the bank, your Honour.”

Pushed to explain where the money had come from, Gerard Obeid said he had no idea. 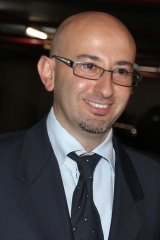 Gerard Obeid did not know he was the trustee of an Obeid family trust.Credit:Ben Rushton

The ICAC heard that the Obeid family members derived their incomes from the family businesses and that almost half the $30 million the Obeid family received from the coal deal in November 2010 was used to purchase luxury homes.

Land Titles records show that in 2011 the family splashed out $12 million on four houses.

In August 2011 Paul Obeid and his wife Lucia spent $3.55 million on a house in Woolwich. That same week his sister Fiona Achie and her husband Sam, the financial controller of Obeid Corporation, paid $1.45 million for a house in Hunters Hill which they planned to demolish.

Moses Obeid’s wife bought a house in Vaucluse for $4.5 million.

During the inquiry, the late Commissioner David Ipp expressed anger at the Obeids’ use of the $30 million in ill-gotten gains. “Assets of the state which should have been utilised on behalf of the state in a proper, ethical and fair way have been used in a different way and persons have utilised enormous financial benefits as a result,” he said.