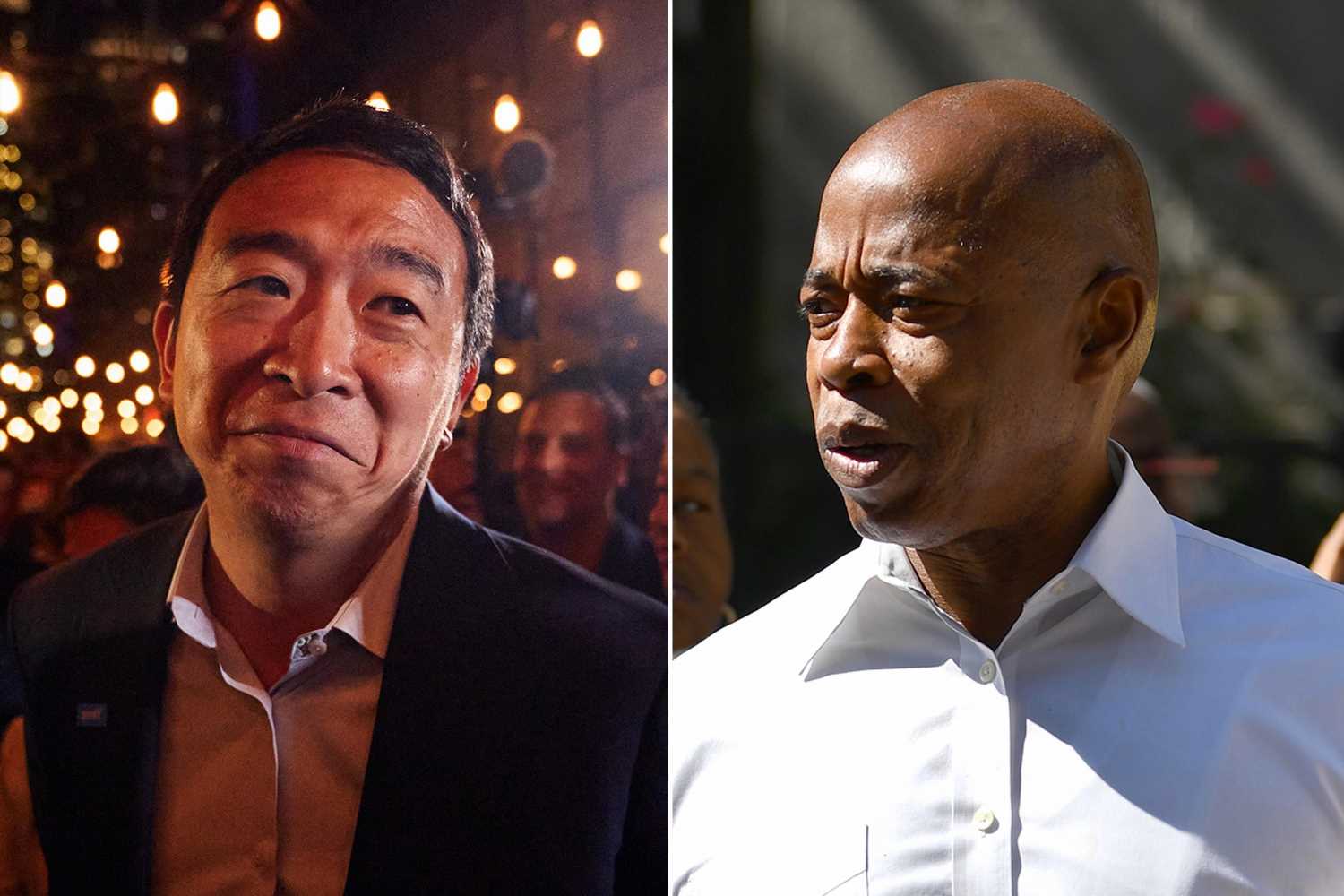 NYC’s next mayor will have to contend with hostile, lefty City Council

Entrepreneur Andrew Yang predicted that his former Democratic mayoral primary rival, Brooklyn Borough President Eric Adams, will take the race after all the votes are counted.

“I believe that Eric Adams is going to win based on the numbers,” Yang said on a new episode of his podcast “Yang Speaks” released Monday.

“I think that there are going to be people who have different candidates in different orders, such that it’s almost mathematically impossible for Eric Adams not to win based upon the lead he has,” said Yang, who was known as the “Math Guy” when he ran for president.

Yang conceded on election night on June 22 after initial results showed him in fourth place.

Adams has a 10-point lead over the second-place finisher, civil rights lawyer Maya Wiley, and a 13-point start over former Sanitation Commissioner Kathryn Garcia. Most experts agree Adams’ edge will be tough to beat for the two former de Blasio administration officials, even after voters’ additional choices and absentee ballots are counted.

Election officials will release initial results in the city’s first ranked-choice vote by the end of the day, bringing the Big Apple one step closer to finalizing the outcome of the mayoral, comptroller and City Council primary races.

Those results will not include the 124,000 absentee ballots cast during the election, which the BOE could only begin counting Monday under state law. Officials hope the bulk of those votes will be tallied by July 6 and included in the second running of the ranked-choice results.

BOE officials have said they could have complete results finalized by July 12.

Voters were able to rank their top five candidates for the primary in the new RCV system established to replace runoff elections. Since none of the eight leading Democratic mayoral contenders broke the 50 percent threshold, voters’ additional choices are now in play.

More than 80 percent of Big Apple voters picked at least two candidates in the mayoral primary, according to a recent poll.

The Board of Elections will publish an RCV tabulation from in-person early voting and Election Day ballots by close of business today.

The candidate with the smallest number of votes in the first round will be knocked out, and that candidate’s second-choice votes will be redistributed to the remaining contenders. The process repeats itself — and incorporates third, fourth and fifth choices if a voter’s second, third and fourth picks are losers — until there are just two candidates left. Whoever has more votes comes out on top.

Reps for Wiley and Adams declined to comment on their expectations for the tentative ranked-choice results on Tuesday.

A spokeswoman for Garcia pointed to a June 24 memo by an internal pollster who wrote that the ex-sanitation commissioner could win the race by outperforming among voters who cast absentee ballots and having a high potential for being the favorite number two choice.