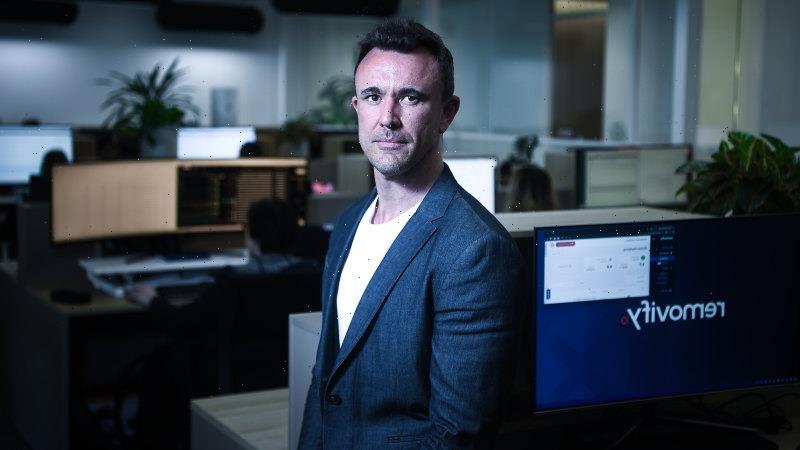 In a bright and airy South Yarra co-working space, a team of lawyers is working around the clock to help companies delete fake, unfair and defamatory online reviews.

Business is booming for Removify, an Australian start-up that specialises in removing unwanted online content that can trash a company’s reputation and inflict financial pain. 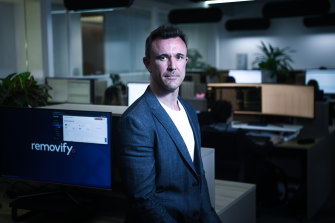 Since it launched three years ago, the business has grown from one to 25 employees, and that figure is expected to rise to 45 by the end of the year.

“We can’t remove everything, and we don’t claim to,” Removify co-founder Andrew Whitford said. “It’s about making sure the reviews are as fair as possible.”

The company receives hundreds of daily inquiries from businesses about unwanted online reviews left by consumers, ex-employees and competitors.

While reviews can’t be removed simply because they are negative, they can be taken down if they are objectively unfair, such as a scathing post from someone who has never visited a venue, or if they are racist, bullying or part of a coordinated attack on a small business.

Removify’s lawyers will write to the publishers of the reviews, often Google, and highlight how a problematic review may breach its own policy.

For instance, Google states that its reviews must be a customer “experience at the location” so reviews by disgruntled former employees can be struck off. The legal team also examines whether posts could breach Australia’s defamation laws.

Online reviews have captured the attention of the Australian Competition and Consumer Commission, which has vowed to focus this year on targeting businesses that manipulate online reviews to convey false or misleading impressions about their goods or services, or those of their competitors.

“There are various ways in which businesses may manipulate online reviews to mislead consumers,” a spokeswoman said.

The spokeswoman said the watchdog was concerned that platforms were not doing enough to prevent, detect and remove fake reviews.

Legal action is also playing out overseas, with the US Federal Trade Commission recently reaching a $4.2 million settlement with online fast-fashion retailer Fashion Nova over claims it only published four and five-star reviews between 2015 as late as 2019.

Research released last year by the World Economic Forum found that 4 per cent of all online reviews were fake. It calculated that fake online reviews influenced $900 million of e-commerce spending in Australia.

Mr Whitford said while many consumers were wary of reviews left on e-commerce platforms, they perceived reviews on Google and employment review website Glassdoor as more independent.

As companies have grappled with worker shortages during the pandemic, they have been particularly keen to remove unfair, unfavourable reviews from websites such as Glassdoor.

“It’s a tough recruitment market,” Mr Whitford said. “An aggressive review from an ex employee can be super damaging. Good candidates want to work for good companies, so they really research them.”

Paul Harrison, chair of consumer behaviour at Deakin University, said consumers looked to online reviews to confirm their unconscious beliefs and desires about goods and services.

“From a psychological perspective, we filter out the reviews that challenge what we were hoping we would get,” Dr Harrison said.

He said there was a “murkiness” to many online reviews, and consumers should not assume they were a source of truth.

He said regulators were grappling to keep tabs on the issue because online reviews did not neatly fit into legacy ideas about advertising.

“It’s tricky because it’s not an ad, it’s a review,” he said. “Regulators are dealing with old legislation that’s not built around the end user. How do we help consumers make the best choices to suit their needs?