Previn, who was famous for an appearance in a sketch on the Morecambe and Wise Show, died on Thursday morning, his manager said. 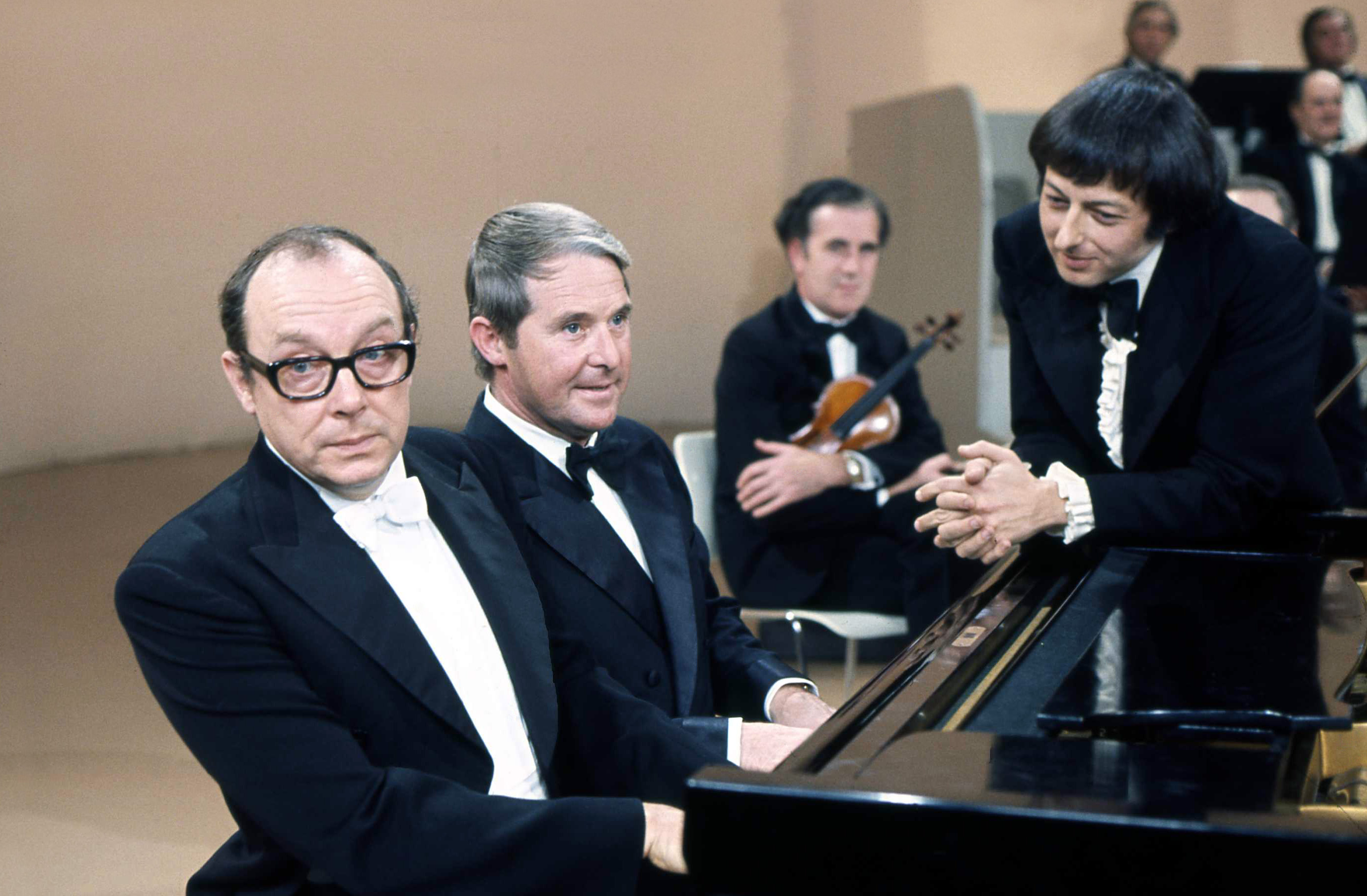 Previn is best known for ditching a lucrative career in Hollywood to pursue his love of classical music as a jazz pianist.

During his lifetime he won four Oscars but many will remember him attempting to perform Grieg's piano concerto with Morecambe and Wise.

He was the jazz virtuoso and legendary conductor of the London Symphony Orchestra who married a string of beautiful and talented women.

Andre George Previn was born in Berlin in 1929 in a wealthy Jewish family.

His father enrolled him in the Berlin Conservatory of Music aged 6 after discovering he had perfect pitch, Variety reports.

In 1938 Previn was expelled from the conservatory for being Jewish and his family fled to Paris, where he studied at the Paris Conservatory, before the family made their way to America.

As a teenager, he found work as a composer and arranger in Hollywood, mostly at MGM, winning four Oscars for his orchestrations of such stylish musicals as 1964's "My Fair Lady."

Previn was nominated for 13 Academy Awards and won four.

He was among those in Hollywood who early on experimented with LSD and his memoir of his movie-studio days, "No Minor Chords," contained juicy revelations about movie stars.

Among his five wives were actress Mia Farrow and violinist Anne-Sophie Mutter who he married in 2002, when she was aged 39 him 72.

Farriow tweeted: "See you in the Morning beloved Friend. May you rest in glorious symphonies."

The Korean orphan he and Farrow adopted, Soon-Yi, became the center of a tabloid scandal when she became involved with Farrow's then-boyfriend, Woody Allen, and eventually married him.

"I would cheerfully run him over with a steamroller," Previn said of Allen.

Previn's longest stint as a principal conductor was the 11 years he spent with the London Symphony Orchestra from 1968-79.

He made dozens of recordings with the LSO and other major orchestras.

In 1995, after conducting every major orchestra in Europe, Previn returned to jazz recording an album of songs from "Show Boat," and an album of Jerome Kern songs with soprano Sylvia McNair. 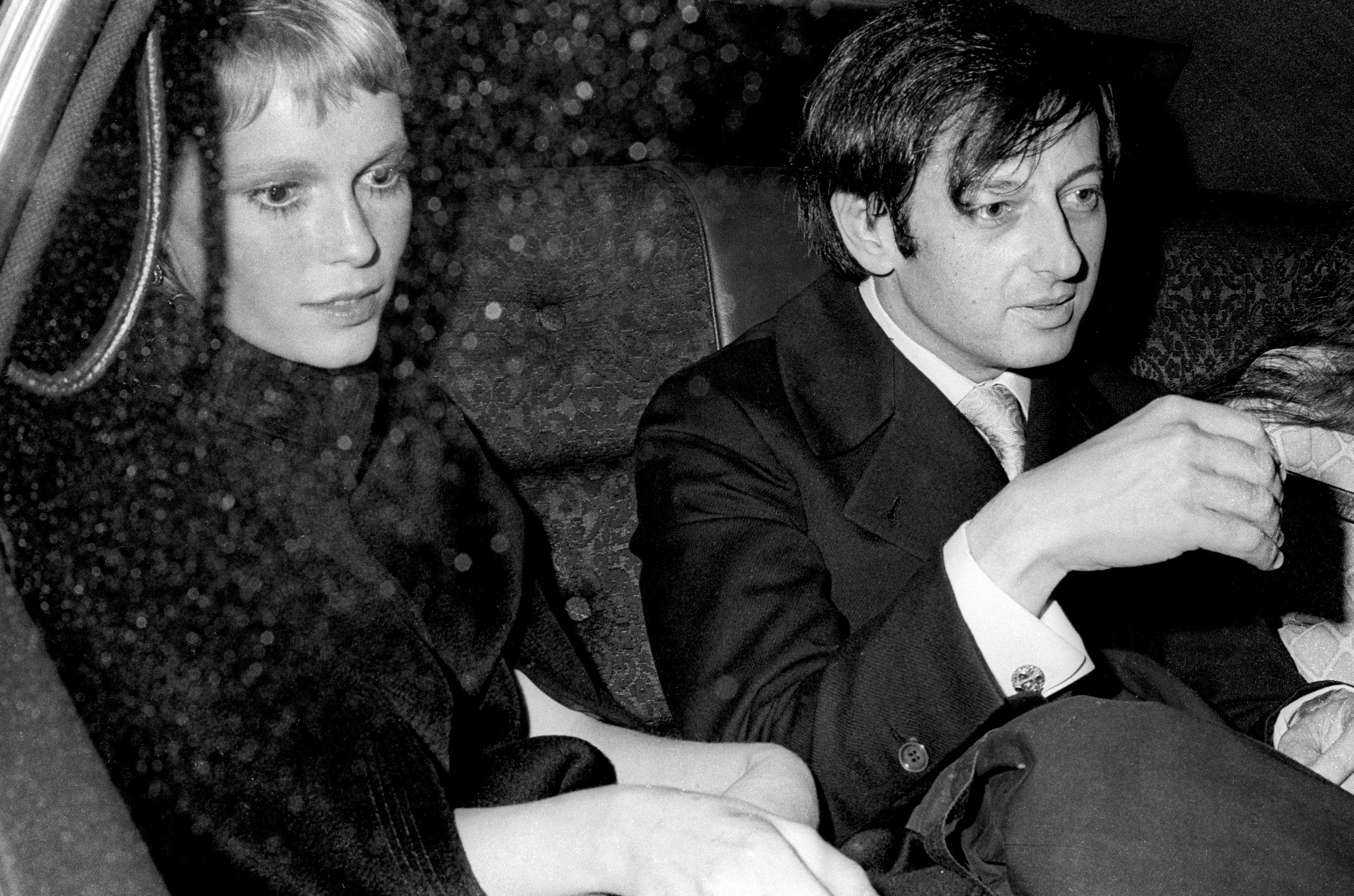 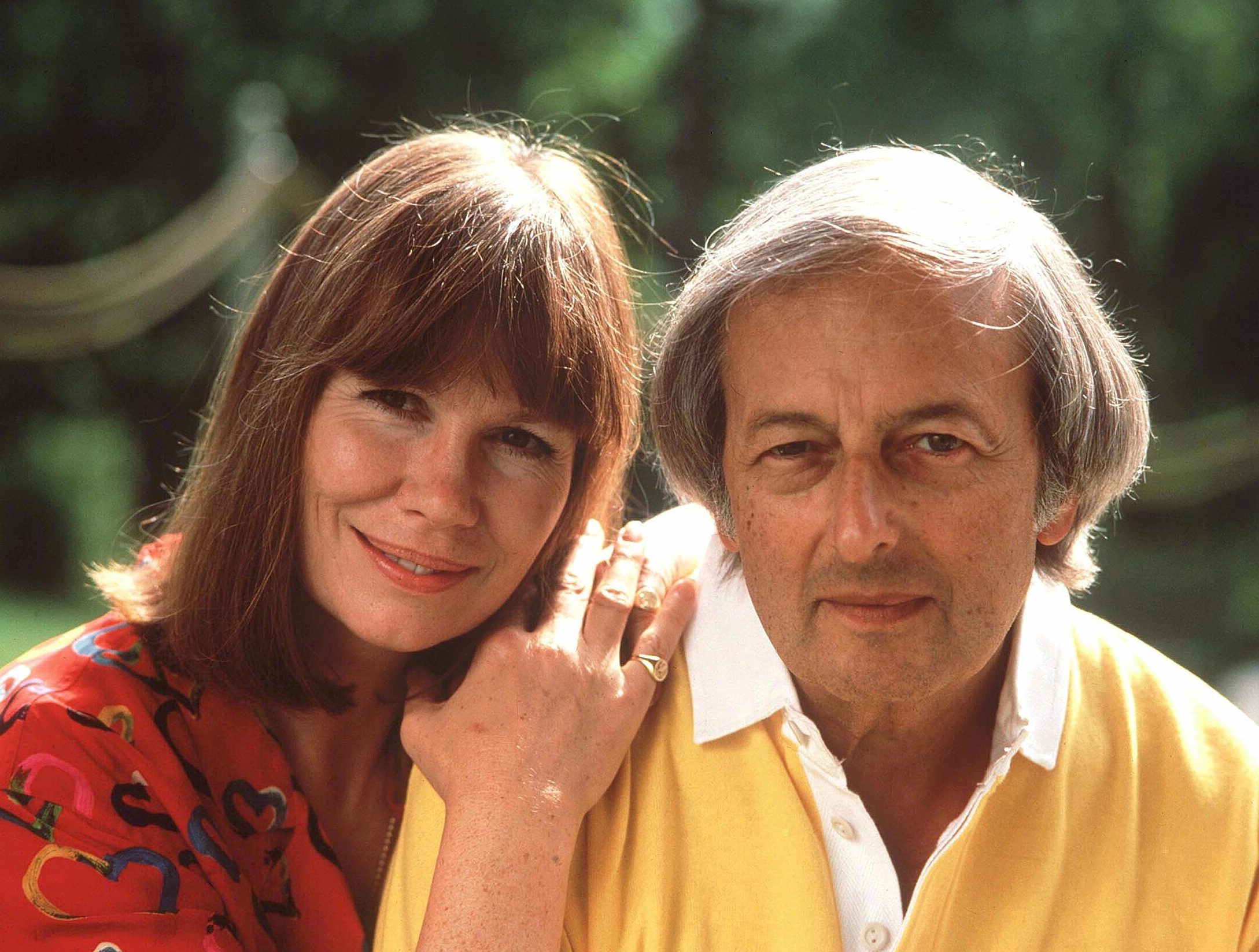 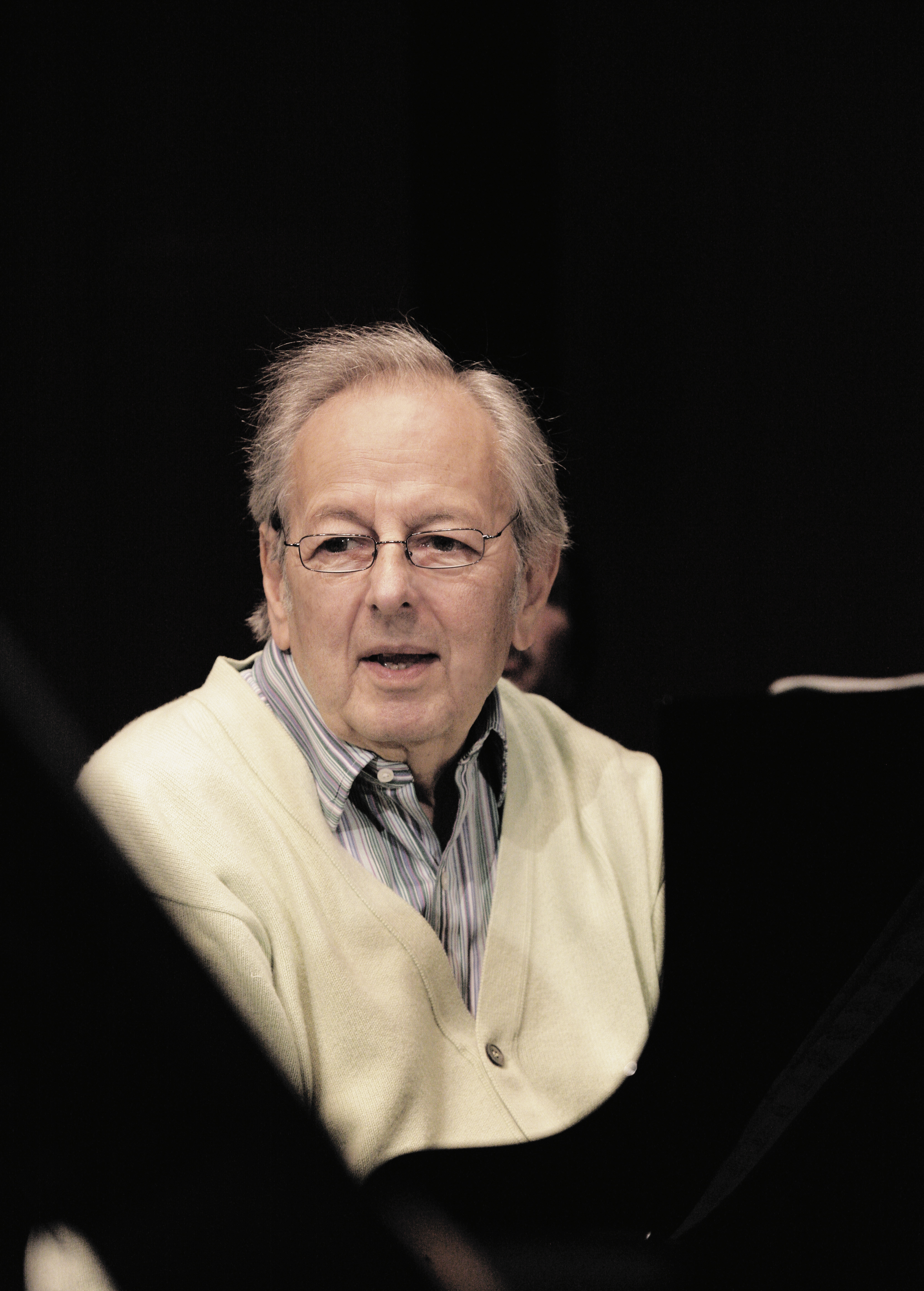 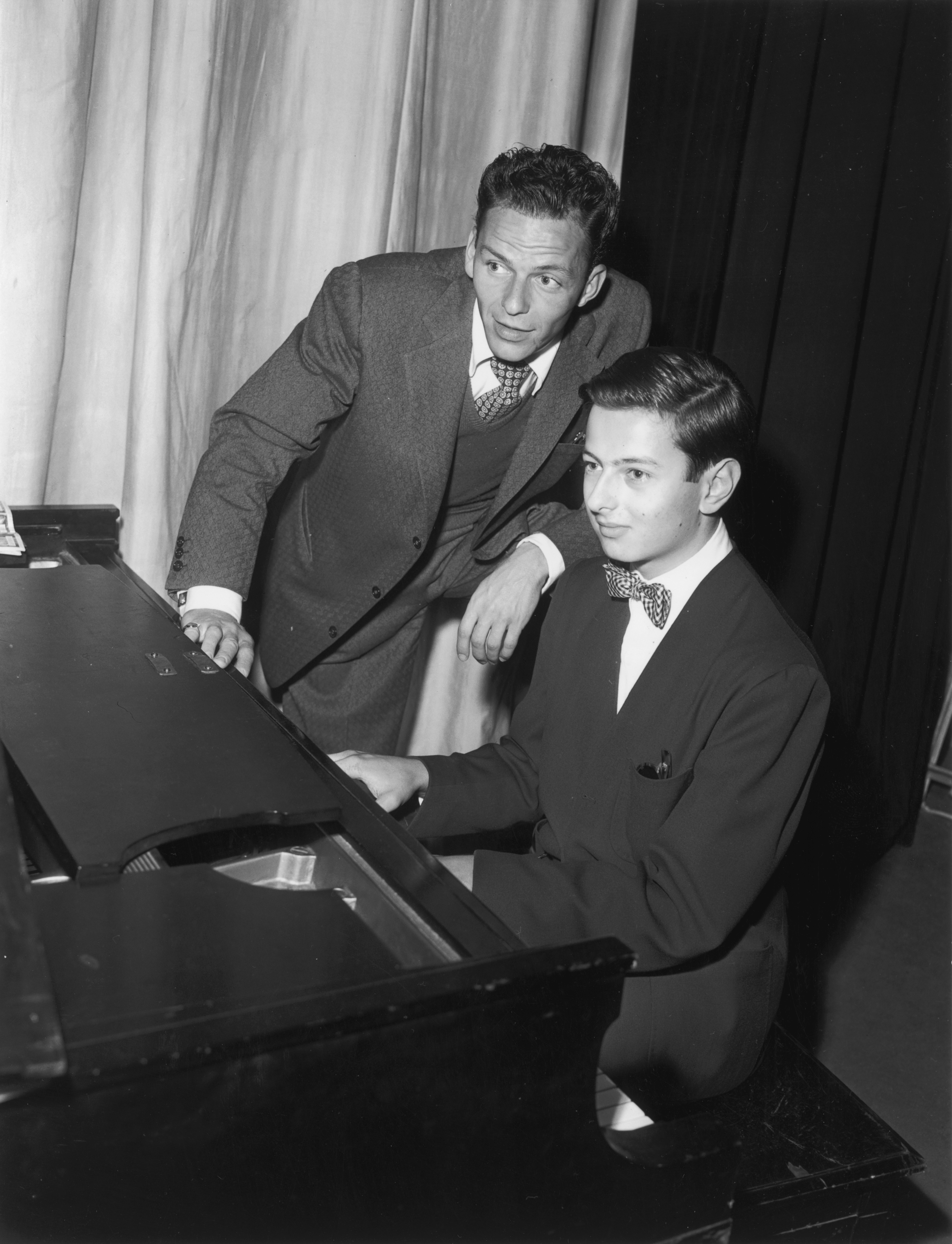 Thesun.co.uk is your go to destination for the best celebrity news, football news, real-life stories, jaw-dropping pictures and must-see video

It’s time to press pause on all the drama going down on Peter Weber’s season of The Bachelor, because the...