AMISH brothers who gang-raped their 12-year-old sister but avoided jail time allegedly broke court orders to stay away from the victim.

Aaron, 22, and Petie Schwartz, 18, earlier this month plead guilty to two counts of third-degree child molestation with a child under age 14, according to the Webster County Citizen. 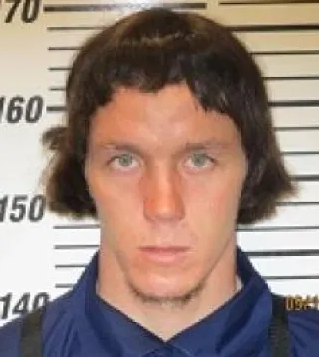 A summons has been issued for them to appear in court on Wednesday, records show.

The Schwartz's also allegedly filed almost identical letters, reading "I confess to having had several sexual intercourses with a [female relative] under 14 years of age.

"I do regret and am sorry for having done any such sins," both letters read, according to the outlet.

When their sister was the victim of the sexual acts last year and earlier this year, she was 12 and 13 years old.

Prosecutor Berkstresser said he has previously been "very harsh on the Amish" with crime charges of the same nature.

But "in this instance, these two boys are very immature relative to their respective ages. Maturity wise, they are much younger than their age," Berkstresser said.

Meanwhile, the two younger brothers did not face any charges because of their age. 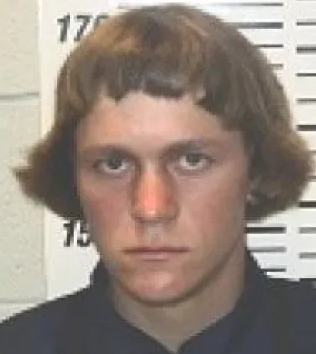 "There were four brothers, two of them minors, while the other two legally are adults," Berkstresser said.

"All of them had sexual relations with their sister. There is no question this occurred."

The sister became pregnant as a result of the rapes and gave birth earlier this month at just 13 years old.

Her brothers' crimes in Seymour, Missouri, became known after she saw a doctor about her pregnancy, and the doctor informed police.

The teenage girl then told law enforcement officials that she was sexually abused by her four brothers.

"One of the brothers is the father of this child," Berkstresser said.

"But within the Amish community that primarily lives in the Seymour area, [the Amish] don’t see the authority we have to do anything to them. This was a tough case to prosecute."

It is not known which of her brothers got her pregnant.

The Amish are traditionalist Christian and shun technology.

Despite outrage over the older brothers’ sentence, Berkstresser has refused to change his decision.

Berkstresser gave each of the Schwartz brothers $250 fines, 100 hours of community service and demanded that they write letters on how they will protect their children from inflicting such abuse.

The Amish community stated that they gave the Schwartz brothers "very severe" punishments,  Berkstresser said, but he did not provide the details.

There is a circumstance in which the older Schwartz brothers could be incarcerated—if they do not complete Missouri's sex offender treatment program within a year.

They have been placed on the state's sex offenders' register for life.