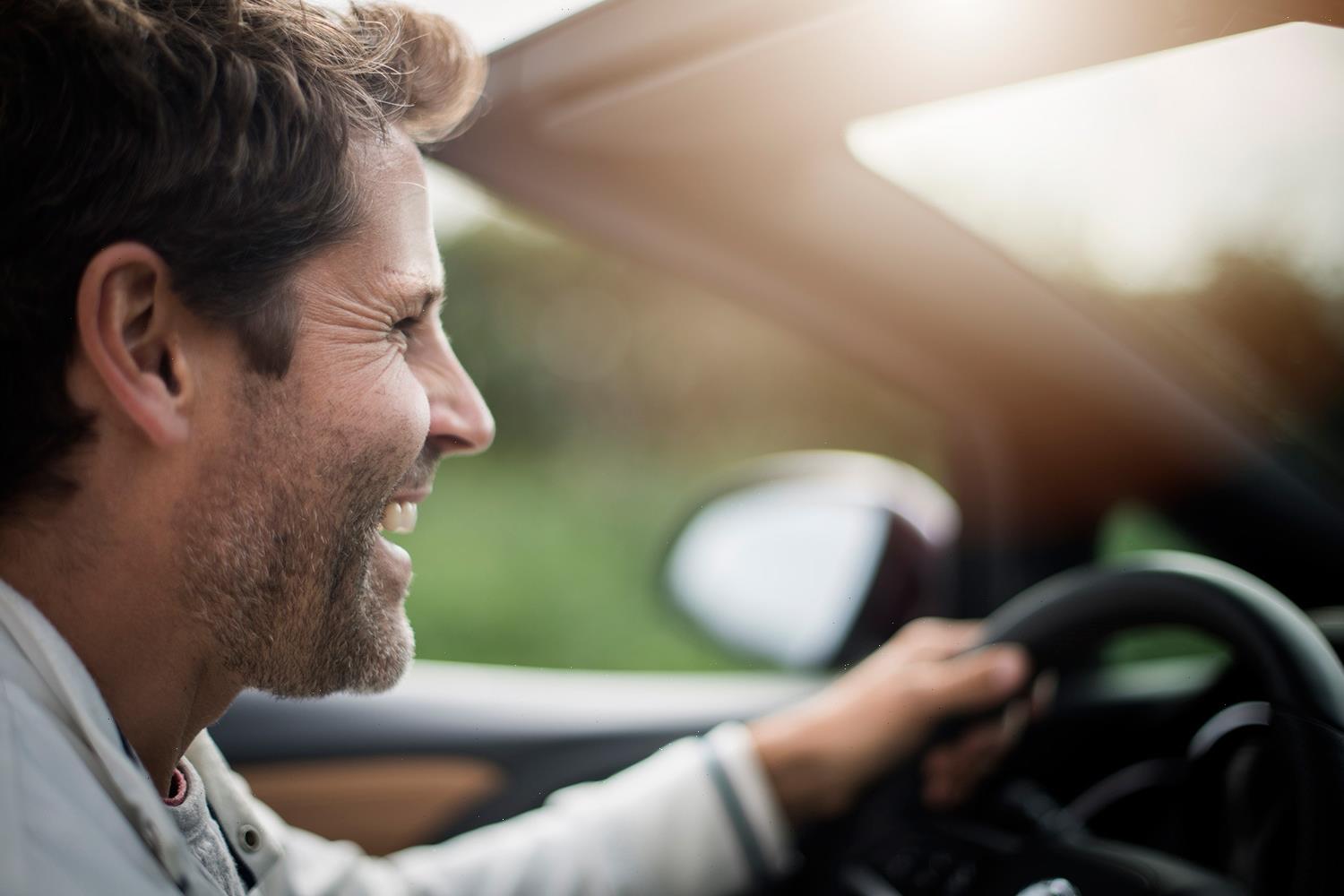 NEW research shows Americans have a newfound appreciation for their car since the pandemic hit.

A survey of 2,000 drivers or car owners in the U.S. explored the relationships people have with their vehicles and found that 40 percent of them have experienced epiphanies or “eureka” moments while driving. 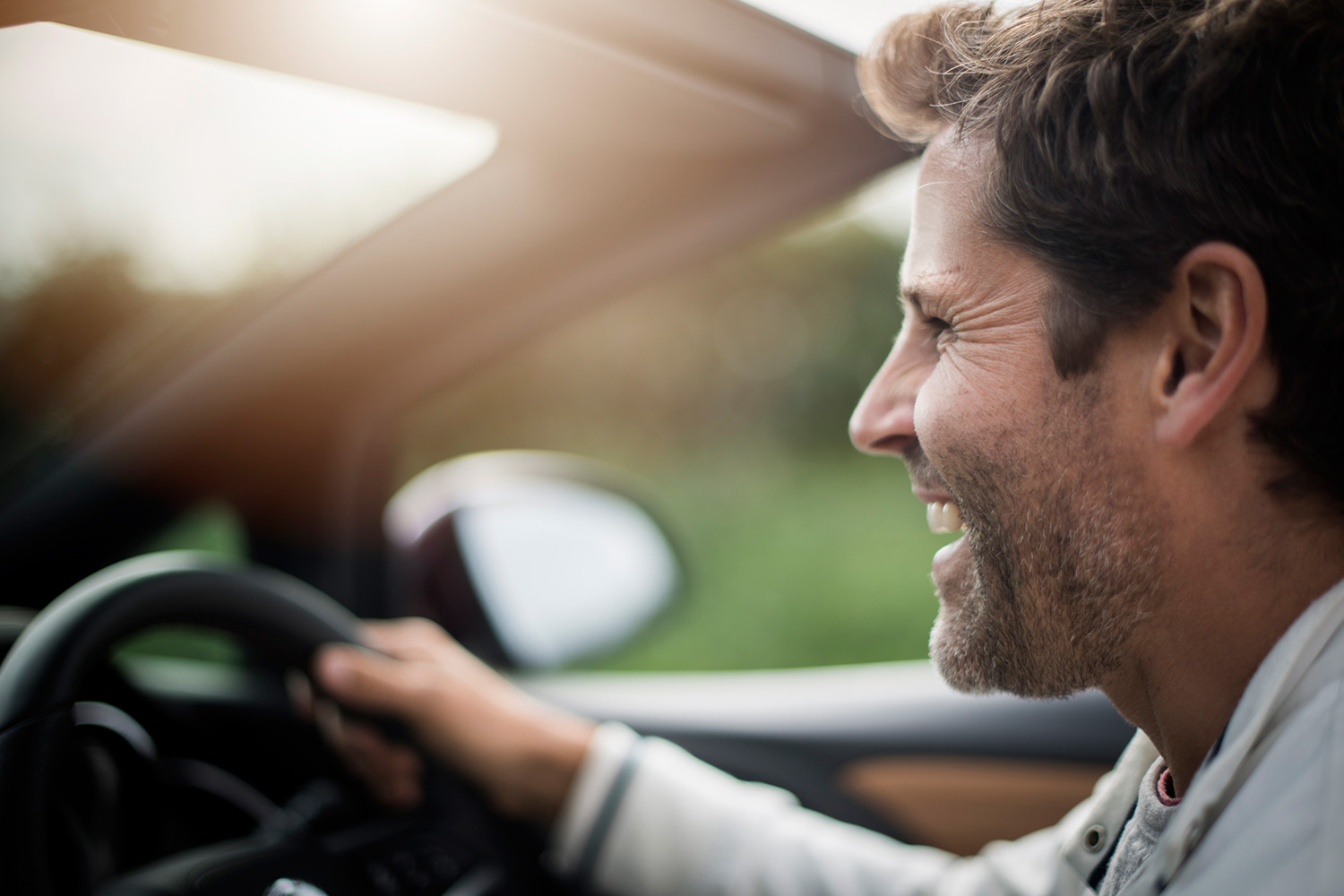 From committing to making a positive change in their life to coming up with a business idea or catching someone in a lie, there’s no shortage of life-altering moments drivers have experienced in their cars.

The study also showed cars had become extensions of one’s home, operating as everything from a de facto office to a confessional. The survey was commissioned by Metromile, a digital insurer, and conducted by OnePoll.

And vehicles play host to far more activities than driving or work. Forty-eight percent said their car is a perfect space to talk to themselves, cry (42 percent), shop online (37 percent), have sex (32 percent), take a suggestive photo of themselves (21 percent) or prepare a meal (17 percent).

The study also revealed the type of conversations respondents have had in their rides.

The average driver said they’ve had at least six awkward talks in their car and would drive 17 miles on average for a romantic tryst.

The most common car conversations tend to be arguments (43 percent), confessions of love (39 percent) and gossip (39 percent).

It’s no surprise, then, that half of drivers said their car speaks volumes about their personality.

“While many Americans reduced their driving during the pandemic, our study shows that cars remain an essential part of our lives,” said Rick Chen, a Metromile spokesperson. “One in five have used their car as an office or video call studio for work, showing that cars are worth protecting, even when they aren’t on the road.”

Two in five (42 percent) noted they’re a completely different person when they have passengers in tow, and almost as many (40 percent) would prefer the company of their pet in their vehicle than another person.

Nearly four in 10 admitted their vehicle is the only space they have to themselves, and three in 10 said they practically live out of their car. Half of the respondents use their car to address their storage needs, filling it with everything from snacks and clothing to sex toys and cat litter.

Because cars are important to so many people, Chen said it’s crucial to take a fresh look at your auto insurance to make sure it’s the right fit for how you drive today.

“We see people are returning to the roads but in new ways. Americans moved, married, retired or began working remotely in the past year, and all of these significant life moments can affect how we drive.

“Look for an insurer that not only saves you money but can also give you more control and flexibility over your insurance,” added Chen. “Having rates based on your actual driving, or access to a free app where you can monitor your car’s health or easily locate your vehicle if it’s ever lost or stolen, is becoming increasingly popular.”