The online retail giant appeared to have buckled under the pressure of delivering the millions of gifts ordered in the lead up to Christmas as many took to social media slam them. 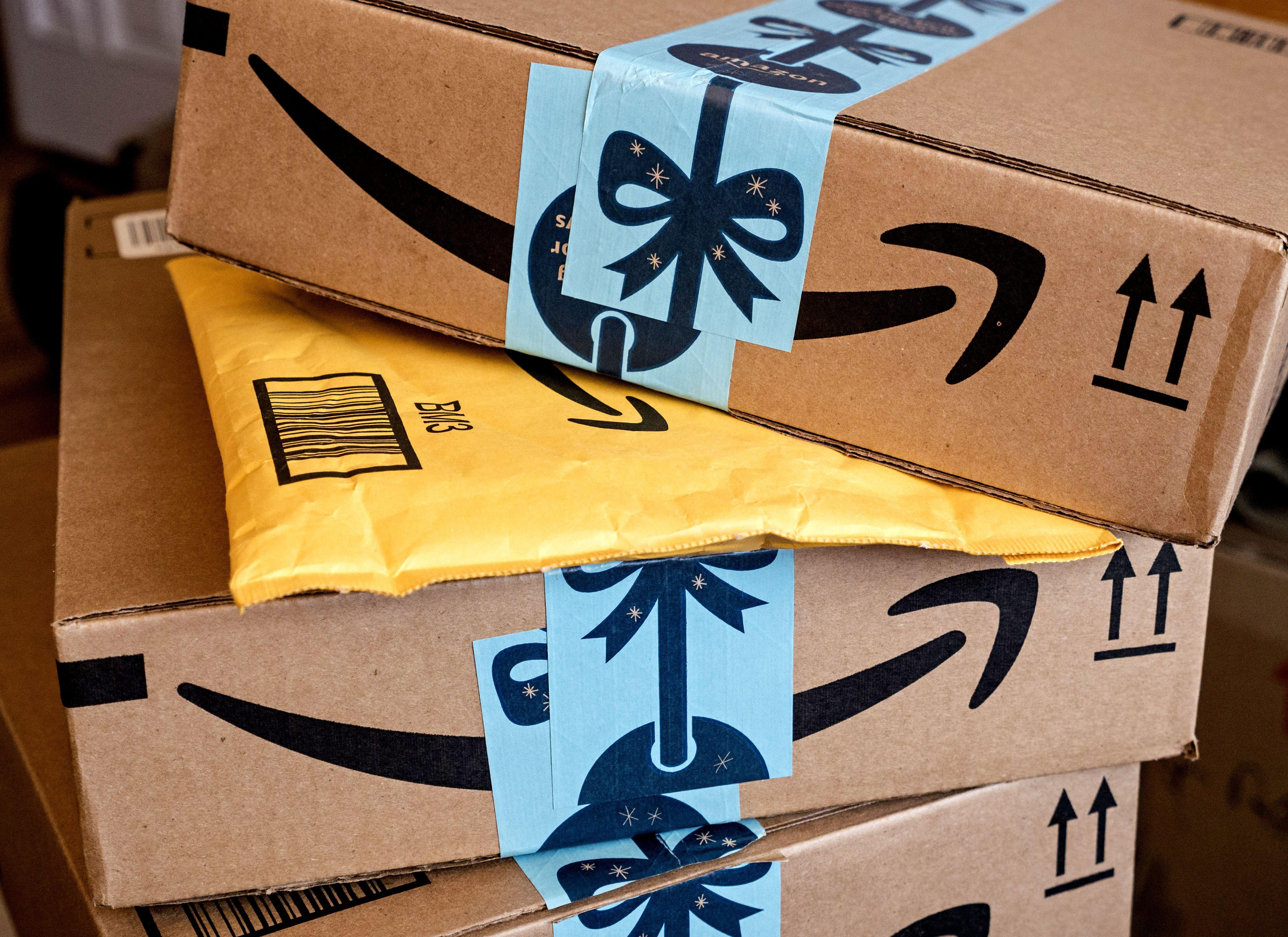 One said Amazon ruined their Christmas and posted to their Facebook page this morning: "Thank you to amazon for ruining my boys Christmas. Bought him fortnight PS4 game and he has just opened it and their was no game in it".

Another customer experienced a similar issue and said: "Not happy with Amazon at the moment. Ordered two games for our daughter Nintendo (evee and mario aces).

"Both sealed packages and both empty. That's half our daughters Christmas gift that she can't have!!! 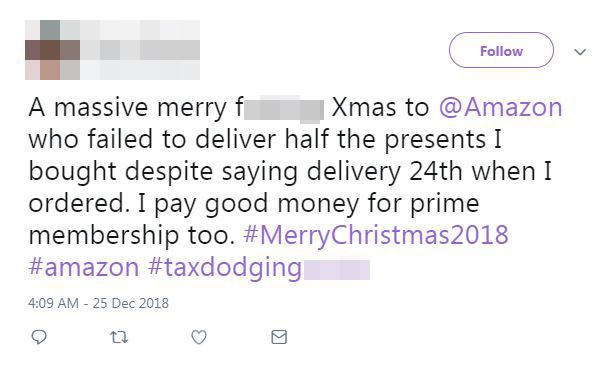 "We only found out when she went to open the Packages. #amazon #amazoncustomerservice."

Amazon replied to both customers apologising and asked for them to get into contact.

Amazon Prime members also blasted the company for failing to delivery their parcels within the guaranteed Prime delivery window they offer.

Members fork out £79 a year to get an unlimited number of next day deliveries on millions of goods. 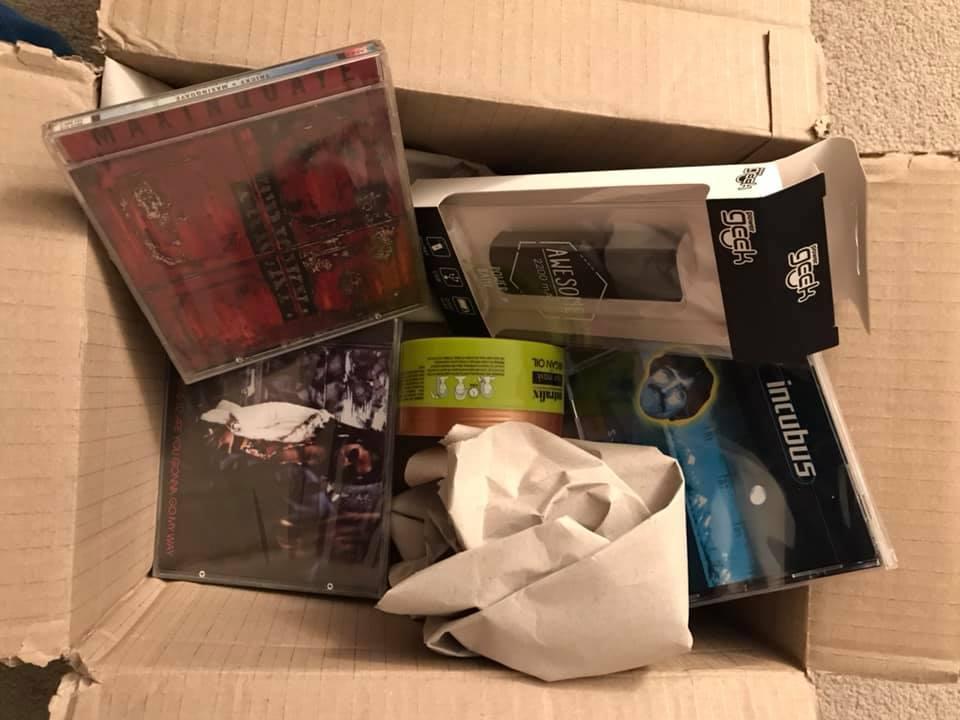 One angry customer said on Twitter: "A massive merry f***** Xmas to @Amazon who failed to deliver half the presents I bought despite saying delivery 24th when I ordered.

One customer shared a photo claiming their box arrived empty. 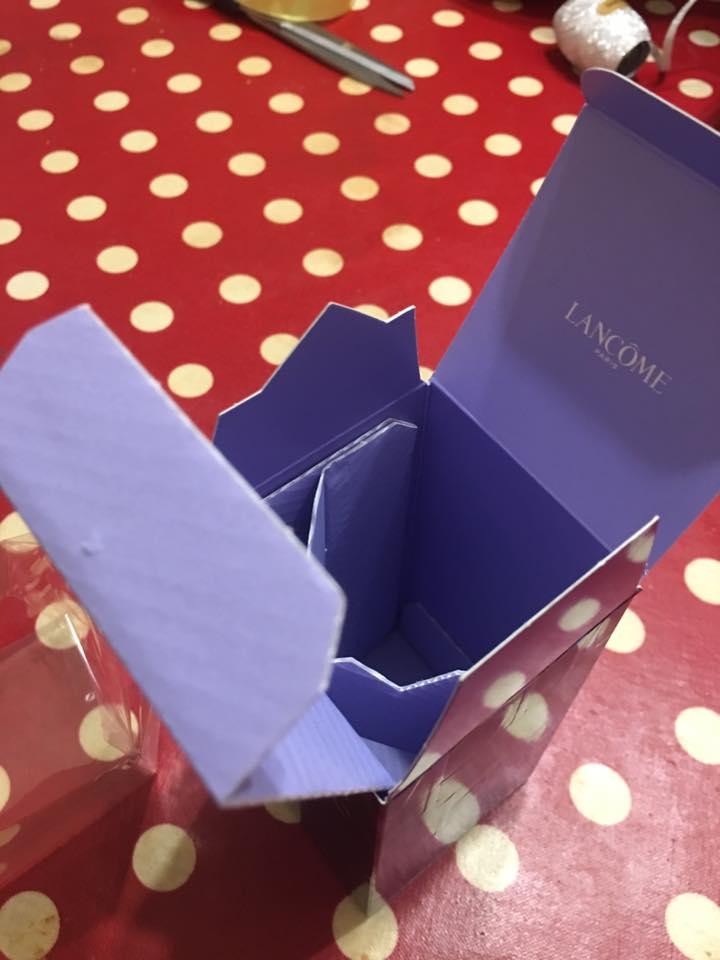 They said: "Well this sucks!! 01:20, wrapping presents ready for Christmas.

"Come to wrap my wife’s perfume only to find some cheeky thief has made off with the perfume and sent me an empty box! Not bloody impressed!! Cheers Amazon!!!!"

Another customer shared a photo claiming they got a box of junk after ordering a £400 box.

They said: "@AmazonUK ordered £400 Michael Kors Smartwatch. Opened it to wrap it for the morning.

It comes as consumer watchdog Which? warned of Christmas deliveries not going as planned.

Last year they found that 58 per cent of people experienced problems with at least on of their deliveries and 24 per cent faced failed deliveries altogether.

Alex Neill, Which? Managing Director of Home Products and Services, said: “Problems with our deliveries really can be a nightmare before Christmas, causing added stress at a busy time of year.

“If you face a delivery issue, remember that you have rights and should contact the retailer as soon as possible to have your problem solved.”

Amazon UK responded to most of the customers asking for them to get into contact with them to resolve the issue.