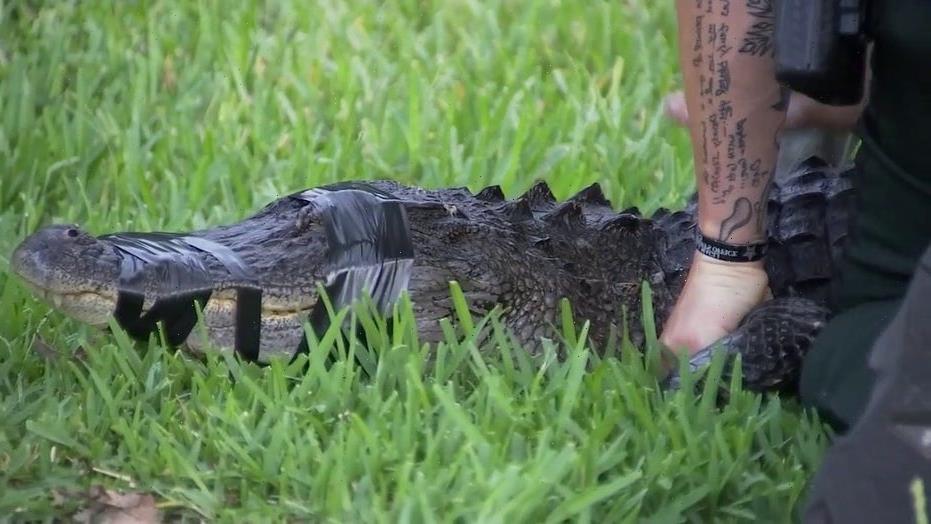 Florida woman attacked by alligator while walking her dog

An alligator apparently attacked a woman whose body was found in a retention pond near Tampa, sheriff’s officials said.

Deputies called the Florida Fish and Wildlife Conservation Commission and trappers to the scene to try to catch the gator, the release said.

“What a tragic ending to the 4th of July holiday for this woman’s family and friends,” Sheriff Chad Chronister said.