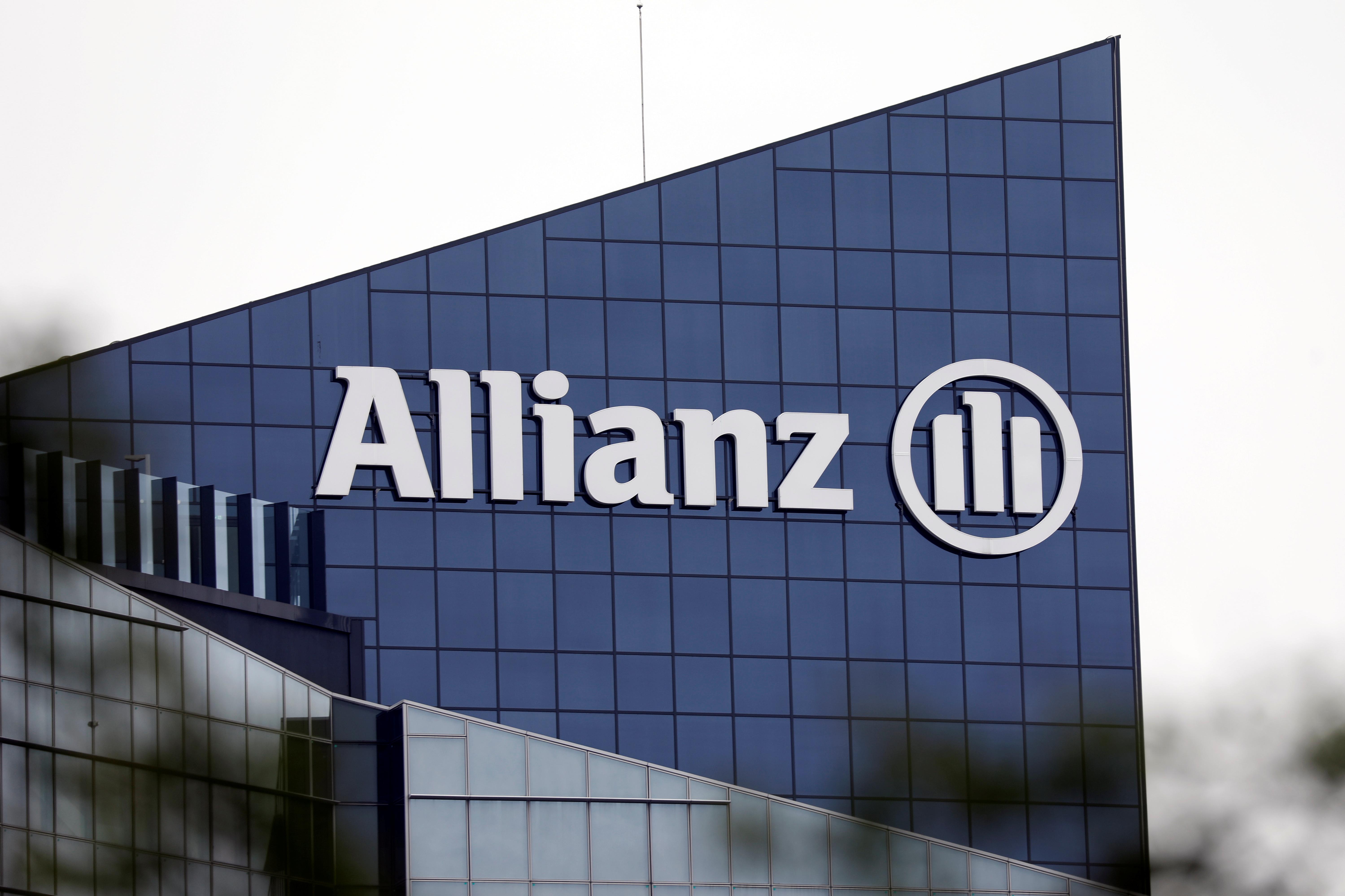 FRANKFURT (Reuters) – German insurer Allianz may have to cover some of the costs of the dam collapse at Vale’s Corrego do Feijao mine in Brazil, two people familiar with the matter told Reuters.

Allianz declined to comment on the exposure, which was earlier reported by the Versicherungsmonitor trade publication.

The mining dam burst on Friday, triggering a deadly mudslide which buried mining facilities and nearby homes in the town of Brumadinho, killing 60 people. Nearly 300 other people are unaccounted for.