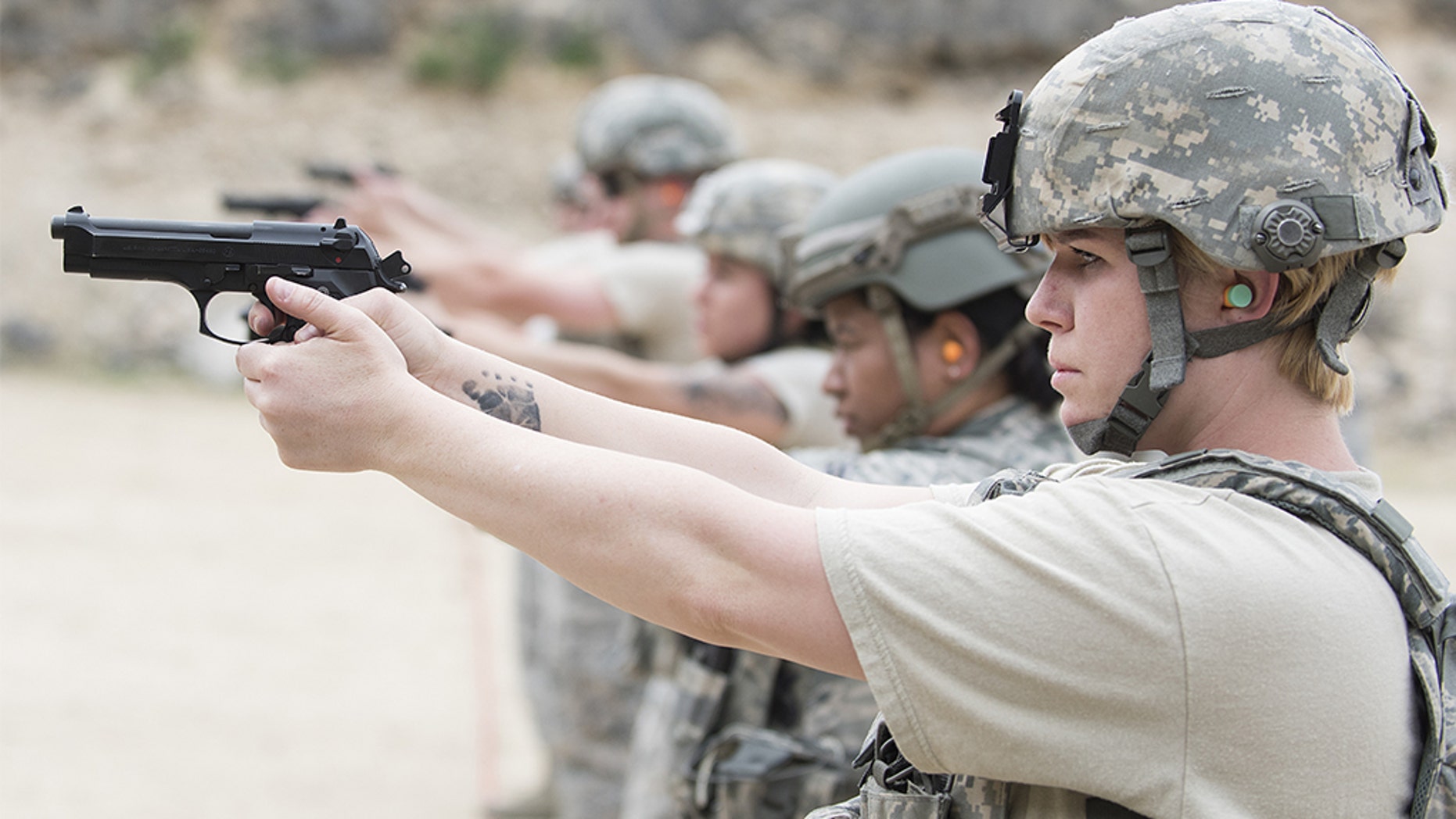 The all-male military draft is unconstitutional, a federal judge in Texas ruled Friday.

U.S. District Judge Gray Miller of the Southern District of Texas wrote the “time has passed” on debate for women in the military, regardless of whether the matter of women serving in combat “may have justified past discrimination,” as USA Today reported.

“The average woman could conceivably be better suited physically for some of today’s combat positions than the average man, depending on which skills the position required. Combat roles no longer uniformly require sheer size or muscle,” Miller wrote, in the form of a declaratory judgment rather than an injunction.

A lawsuit had been brought by the National Coalition for Men, which sought to raise “awareness about the ways sex discrimination affects men and boys.”

Marc Angelucci, an attorney for the men who brought the lawsuit, told USA Today the ruling may be “symbolic,” however, “either they need to get rid of the draft registration, or they need to require women to do the same thing that men do.”

In 2015, the Pentagon announced all combat roles would be open to women. The U.S. hasn’t had a military draft since 1973, during the Vietnam War era.

Under current law, women can volunteer to serve in the military, but aren’t required to register for the draft. All adult men must register within 30 days of their 18th birthday and risk losing eligibility for student aid, job training and government jobs if they fail to comply.

Signing up for the draft entails registering with the Selective Service System, an independent agency aimed at ensuring a fair distribution of military duties if the president and Congress had to enact a draft.