ALL schools will be ordered to sign their pupils up for foreign language GCSEs from September – and will be marked down if they don’t, The Sun can reveal.

In a bid to boost Britain’s bilingual skills Schools Minister Nick Gibb has set a target of getting three in four of all pupils studying and taking a foreign language GCSE by 2022. 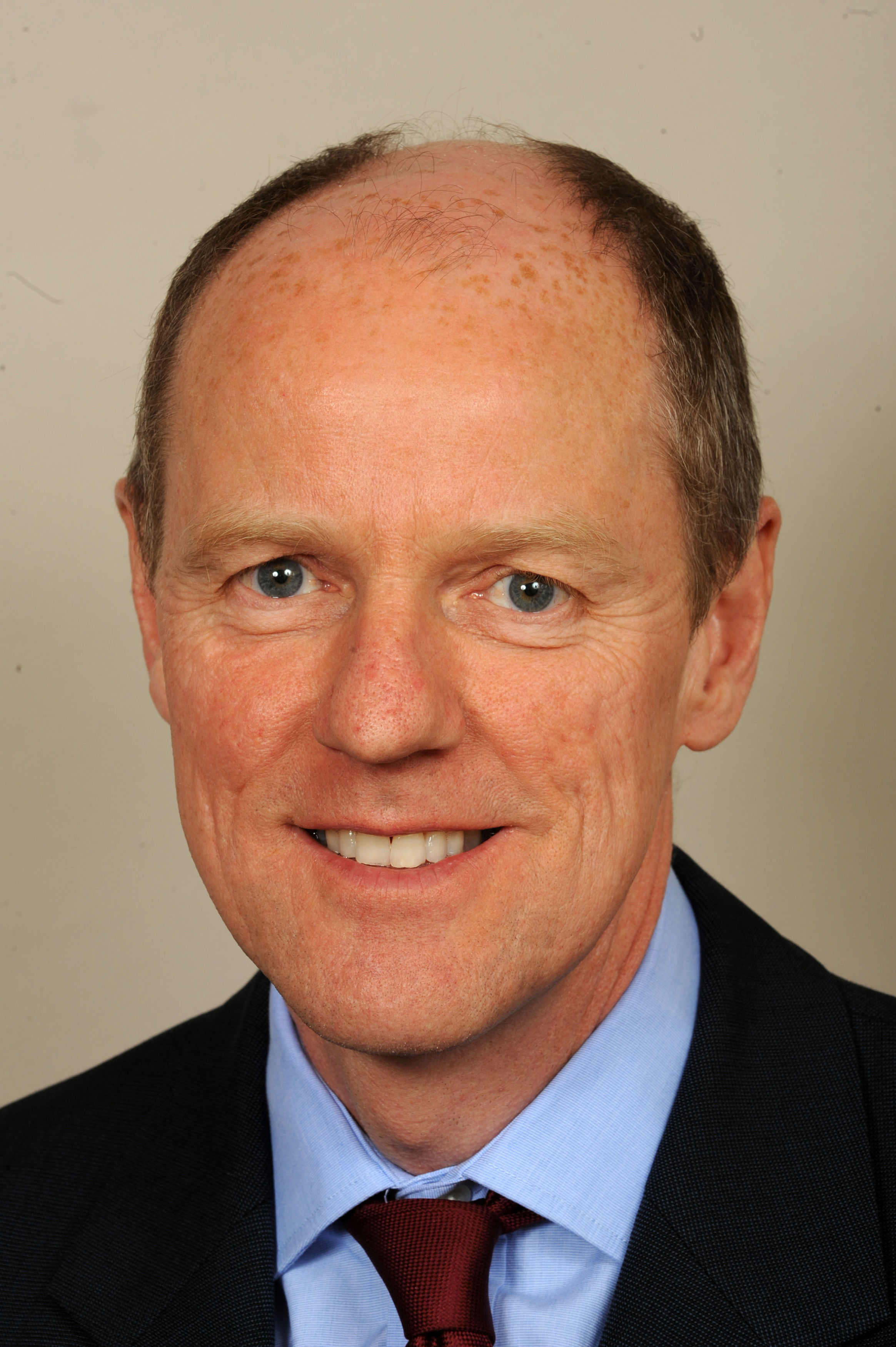 Currently just under half of kids in England and Wales sit a foreign language GCSE.

But from September all secondary school starters will be expected to study one and take the exam.

And to get the numbers up schools will be assessed on the proportion of pupils studying foreign languages.

As well as being held to account by Ofsted inspections, schools will also be judged on their foreign languages take-up in league performance tables.

The Government has not set the target at 100 per cent because 2.5 per cent of pupils are on special needs plans

The Government has set a goal of 75 per cent of pupils achieving an English Baccalaureate (EBacc), which is the core group of subjects seen as key for further education and includes a foreign language.

Ministers want this target to be reached by 2022, rising to 90 per cent by 2025. Currently just 38 per cent of pupils are on course to get an EBacc – with languages the main reason keeping the numbers down.

The Government has not set the target at 100 per cent because 2.5 per cent of pupils are on special needs plans, while roughly one in 10 currently are not able to take five or more GCSEs.

COMMUNICATING WITH THE WORLD

Mr Gibb told The Sun that Brexit makes it even more important that Brits can speak a foreign language.

He said: “As we leave the European Union and raise our profile in global markets, it is no longer acceptable for the UK to languish at the bottom of international league tables of the ability to speak foreign languages.

“We need to ensure the next generation is far better than the current generation at communicating with the world.

“An affinity with at least one foreign language will give young people the confidence to travel and work abroad. It will help our businesses to export our products, services and ideas.”

Languages are compulsory at Key Stage 3, which covers Years 7,8 and 9.

But the proportion of teenagers taking language GCSEs halved between 2003 and 2010 after Tony Blair’s Labour government no longer compelled 16-year-olds to sit exams.