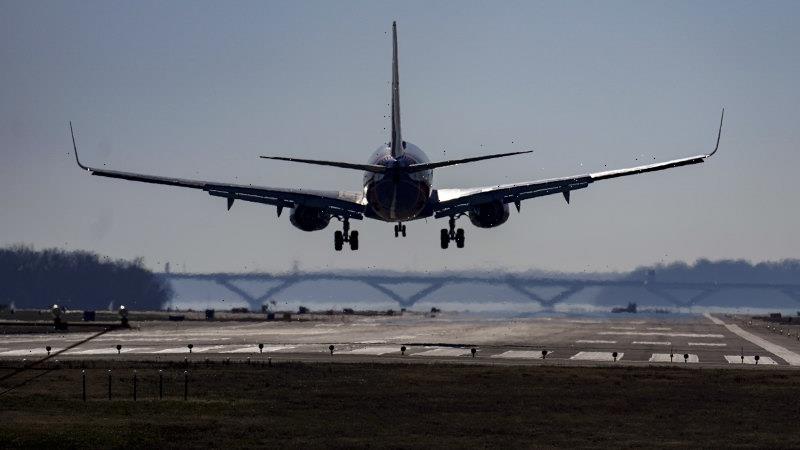 New York: A computer outage at the Federal Aviation Administration has brought flights to a standstill across the US, with hundreds of delays quickly cascading through the system at airports nationwide.

On Wednesday (New York time), the FAA ordered all US flights to delay departures until 9am, though airlines said they were aware of the situation and had already begun grounding flights. 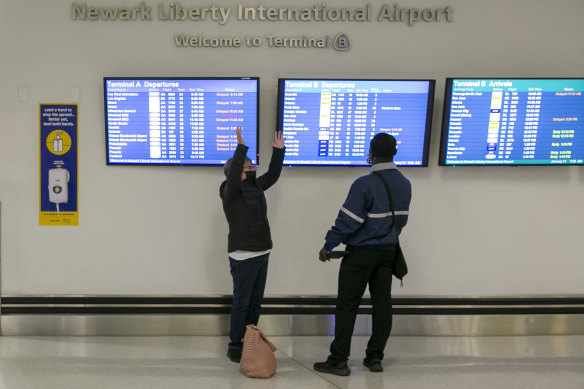 People check the boards as flights are delayed and cancelled at Newark Liberty International Airport.Credit:AP

At 8am, there were more than 2500 delayed flights within, into or out of the United States, according to the flight tracking website FlightAware, exceeding the number of all delayed flights on the previous day. More than 150 have been cancelled.

Those numbers are likely to grow.

More than 21,000 flights were scheduled to take off in the US on Wednesday, mostly domestic trips, and about 1840 international flights expected to fly to the US, according to aviation data firm Cirium.

The White House said that there is no evidence of a cyberattack, but President Joe Biden directed the Department of Transportation to investigate the cause of the disruption. 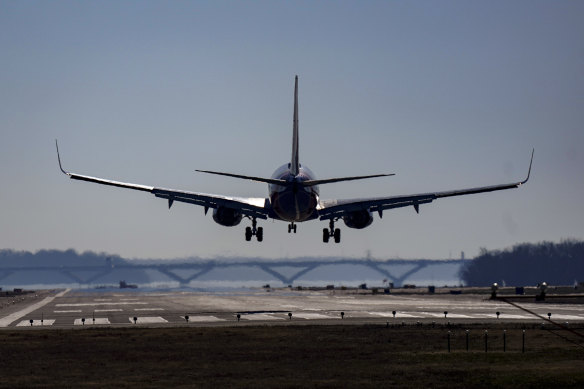 A computer outage at the Federal Aviation Administration brought flights to a standstill across the US.Credit:AP

President Joe Biden addressed the FAA issue before leaving the White House. He said he had just been briefed by Transportation Secretary Pete Buttigieg, who told him they still had not identified what went wrong.

Buttigieg said in a tweet that he is in touch with the FAA and monitoring the situation.

Most delays were concentrated along the east coast, but were beginning to spread west. Inbound international flights into Miami International Airport continued to land, but all departures have been delayed since 6.30am, said airport spokesman Greg Chin. 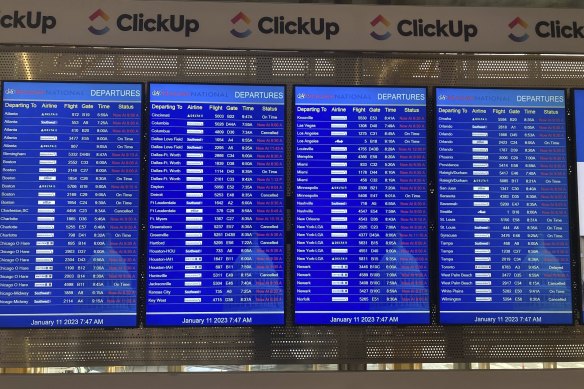 A message board shows departures at Ronald Reagan Washington National Airport in Arlington.Credit:AP

The FAA said it was working on restoring its Notice to Air Missions System.

“We are performing final validation checks and reloading the system now,” the FAA said. “Operations across the National Airspace System are affected.”

The agency said that some functions are beginning to come back online, but that “National Airspace System operations remain limited”.

Julia Macpherson was on a United Airlines flight from Sydney to Los Angeles on Wednesday when she learned of possible delays.

“As I was up in the air I got news from my friend who was also travelling overseas that there was a power outage,” said Macpherson, who was returning to Florida from Hobart, Tasmania. Once she lands in Los Angeles, she still has a connection in Denver on her flight to Jacksonville, Florida.

She said there have been no announcements on the flight about the FAA issue.

Macpherson said she had already experienced a delay in her travels because her original flight from Melbourne to San Francisco was cancelled and she rebooked a flight from Sydney to Los Angeles.

The FAA is working to restore what is known as the Notice to Air Missions (NOTAM) system.

Before commencing a flight, pilots are required to consult NOTAMs which list potential adverse impacts on flights, from runway construction to the potential for icing. The system used to be telephone-based, with pilots calling dedicated flight service stations for the information, but has now moved online.

There is a potential for widespread disruption because of the outage. All aircraft are required to route through the system, including commercial and military flights.

European flights into the US appeared to be largely unaffected.

Irish carrier Aer Lingus said services to the US continue, and Dublin Airport’s website showed that its flights to Newark, Boston, Chicago and Los Angeles were running on schedule.

“Aer Lingus plan to operate all transatlantic flights as scheduled today,” the carrier said in a prepared statement. “We will continue to monitor but we do not anticipate any disruption to our services arising from the technical issue in the United States.”

The FAA said that it would provide frequent updates as it made progress.