THE first man to walk in space has died more than 50 years after his incredible feat shaped the Cold War Space Race between the Soviet Union and America.

Cosmonaut Alexei Leonov, 85, passed away at a hospital in Moscow at 12.40pm local time today, according to Russian media. 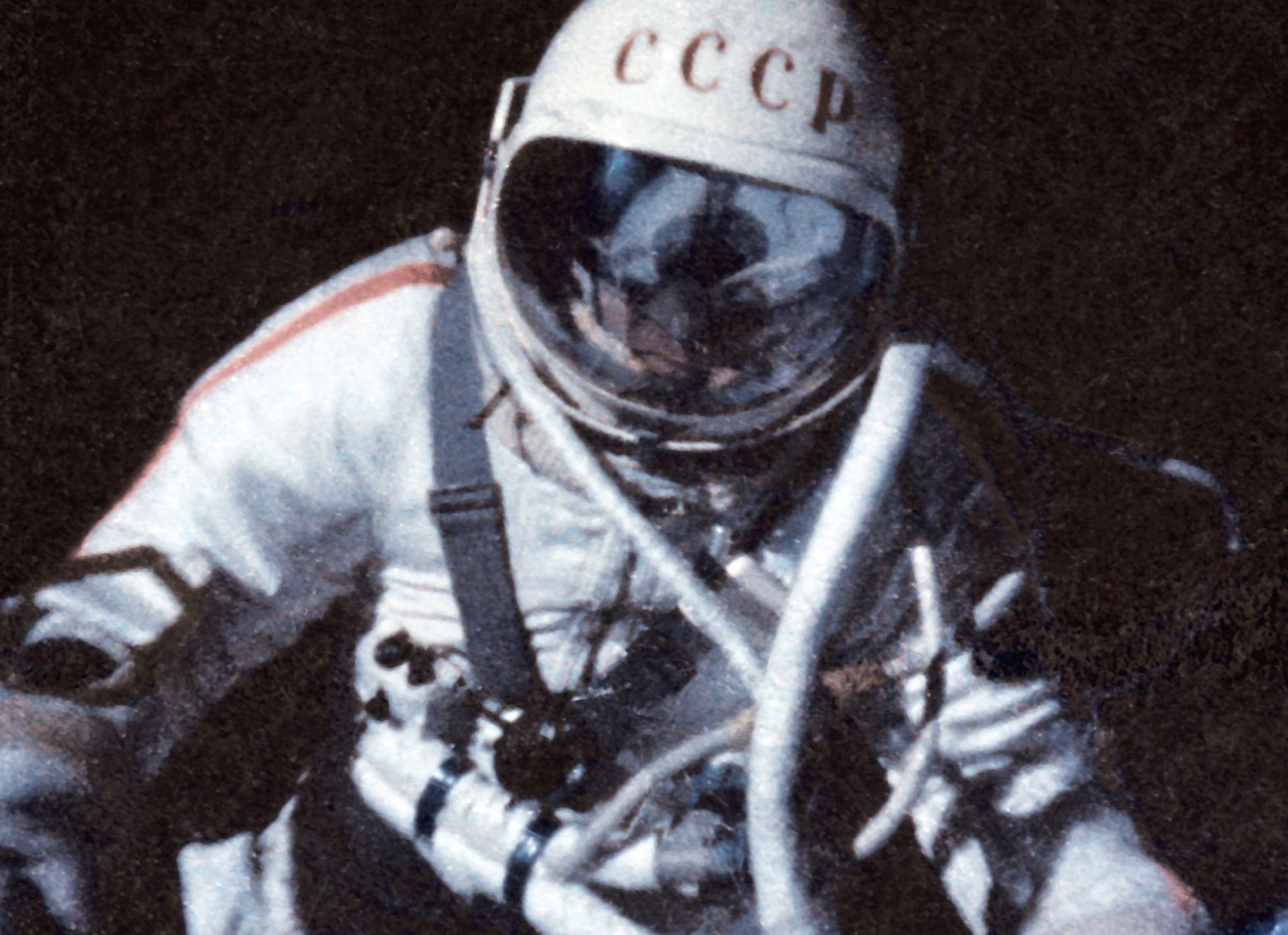 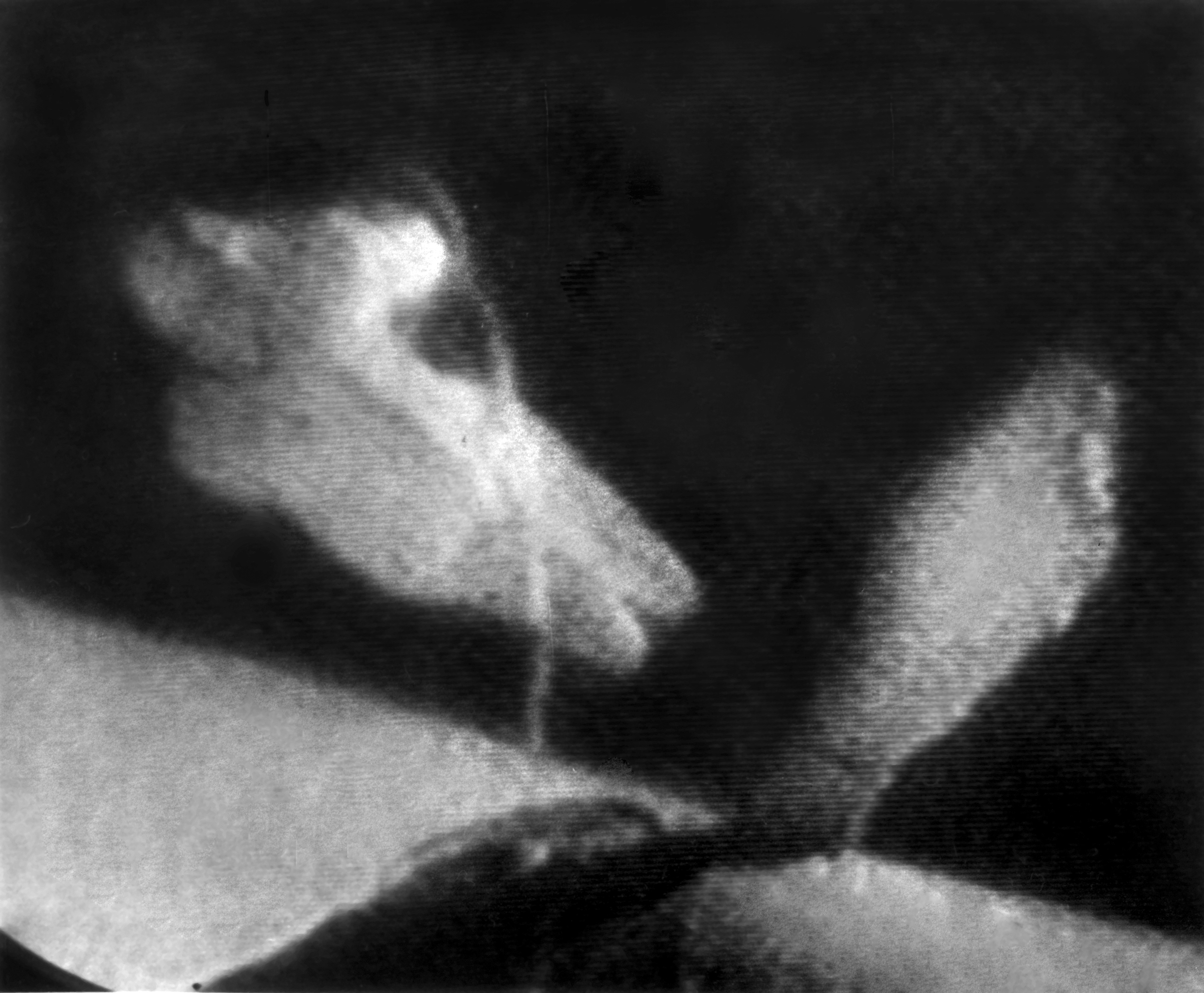 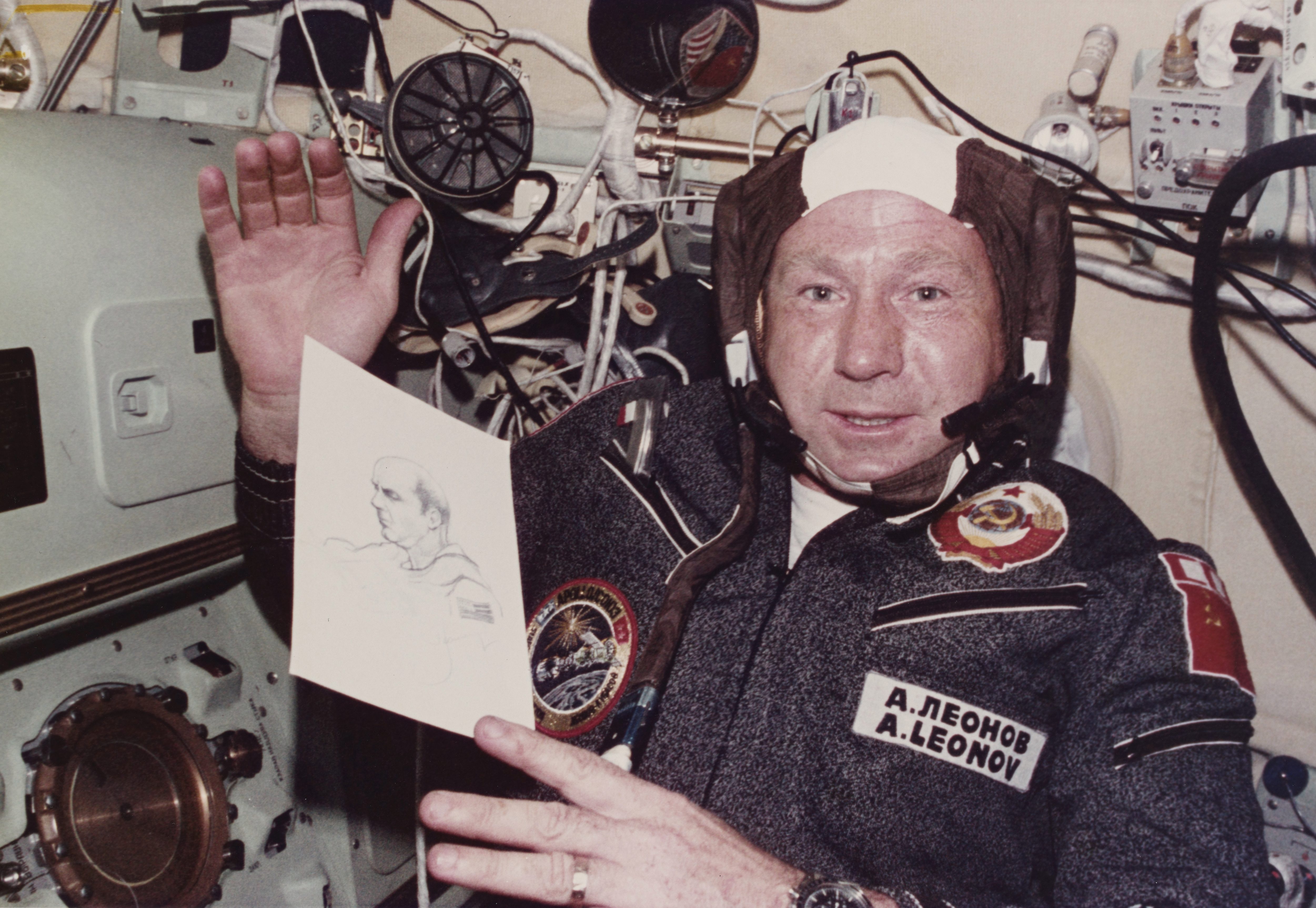 NASA broke into its live televised coverage of a spacewalk by two Americans outside the International Space Station to report Leonov's death.
"A tribute to Leonov as today is a spacewalk," Mission Control in Houston said.

Leonov staked his place in space history was on March 18, 1965, when he exited his Voskhod 2 capsule secured by a tether

Spacewalking always carries a high risk but Leonov's pioneering venture was particularly nerve-wracking, according to details of the exploit that only became public decades later.

His spacesuit had inflated so much in the vacuum of space that he could not get back into the spacecraft.

He had to open a valve to vent oxygen from his suit to be able to fit through the hatch. 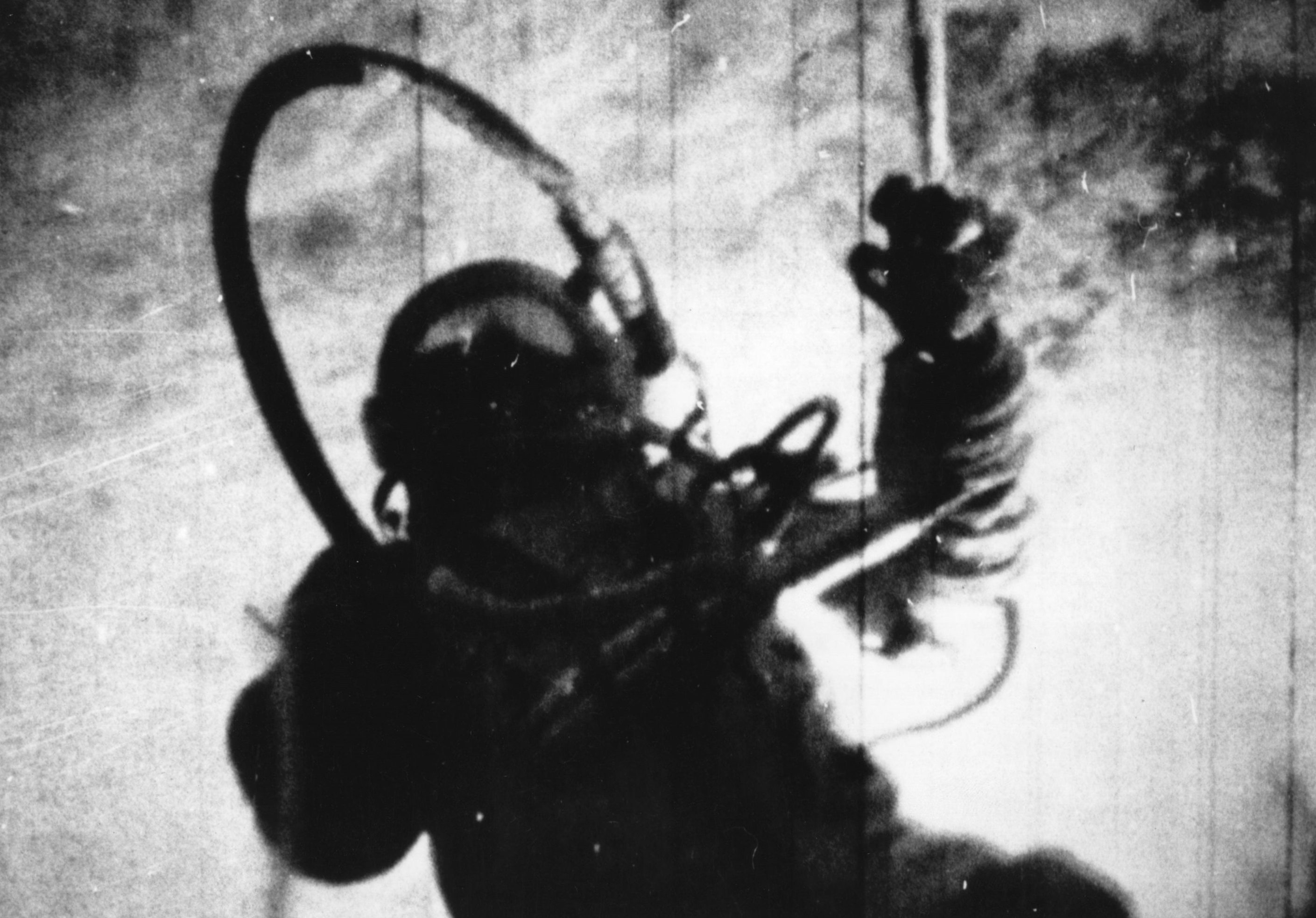 On his second trip to space ten years later, Leonov commanded the Soviet half of Apollo-Soyuz 19, the first joint space mission between the Soviet Union and the United States, carried out at the height of the Cold War.

Apollo-Soyuz 19 was a prelude to the international cooperation seen aboard the current space station.

The cosmonaut turned 85 in May.

Several days before that, two Russian crewmembers on the International Space Station ventured into open space on a planned spacewalk with stickers attached on their spacesuits paying tribute to him, and congratulated him from space.

Leonov is to be buried on Tuesday at a military memorial cemetery outside Moscow, Roscosmos said.

Kremlin spokesman Dmitry Peskov today relayed the Russian president's condolences for Leonov's family saying that Vladimir Putin and the cosmonaut knew each other well and often saw each other.

He said: "Putin always admired Leonov's courage and thought he was an extraordinary man."

Messages of condolences poured from around the globe.

NASA on Friday offered sympathy to Leonov's family, saying it was saddened by his death.

The American space agency said: "His venture into the vacuum of space began the history of extravehicular activity that makes today's Space Station maintenance possible."

Leonov was born in 1934 in a large peasant family in western Siberia.

Like countless Soviet peasants, his father was arrested and shipped off to Gulag prison camps under Soviet dictator Josef Stalin but he managed to survive and reunite with his family.

The future cosmonaut had a strong artistic bent and even thought about going to art school before he enrolled in a pilot training course and, later, an aviation college.

Leonov did not give up sketching even when he flew into space, and took colored pencils with him on the Apollo-Soyuz flight in 1975 to draw.

That mission was the first one between the Soviet Union and the United States and was carried out at the height of the Cold War.