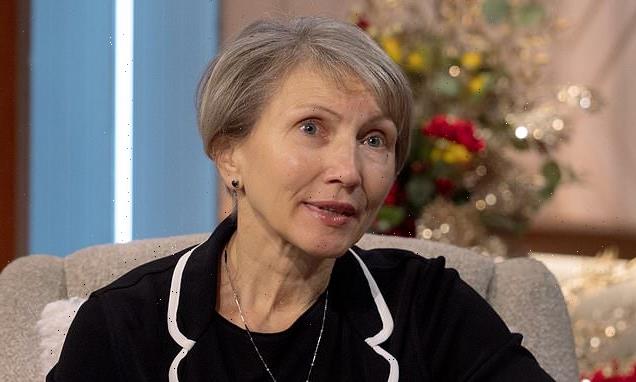 The widow of murdered Putin critic Alexander Litvinenko has warned people not to forget her husband – or tire in helping Ukraine repel Russia.

Marina Litvinenko spoke out this morning to urge the public and authorities to remember what had happened in 2006.

Speaking today to publicise a David Tennant -fronted dramatisation of his murder, she said his death should have warned the world what Russia was capable of. 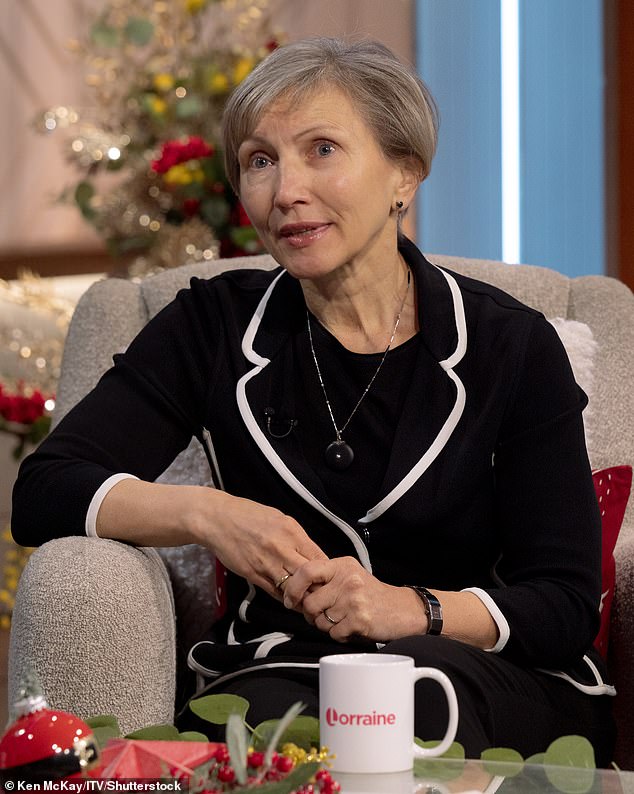 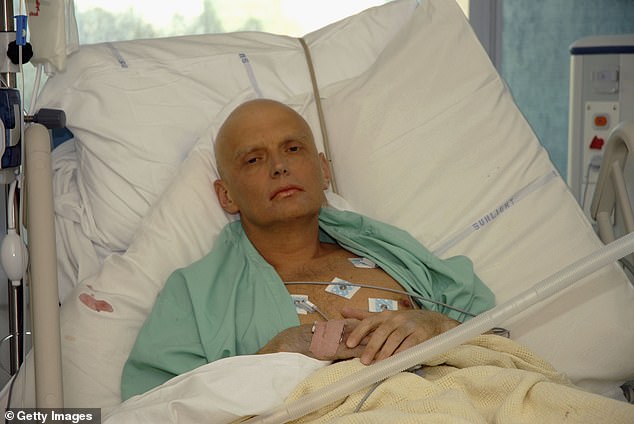 Alexander Litvinenko is pictured at the Intensive Care Unit of University College Hospital on November 20, 2006

She told ITV’s Lorraine: ‘We are want to see Russia as a better country. Unfortunately this didn’t happen in the the past years, people just escaped, some people died and now Russia is killing another country’s people, Ukraine.

‘I want people to remember what happened in 2006 to one person, the world didn’t pay enough attention and now it is happening exactly the same to millions, don’t let this happen to Ukraine.

‘It needs to be stopped. Everybody is tired now, I know everyone is tired now by this economic problem, we don’t want to play high price for gas and electricity. But this is a less problem than we might have and what as a people in Ukraine are having.’ 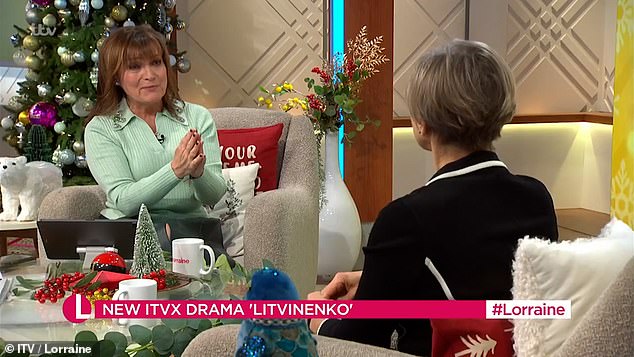 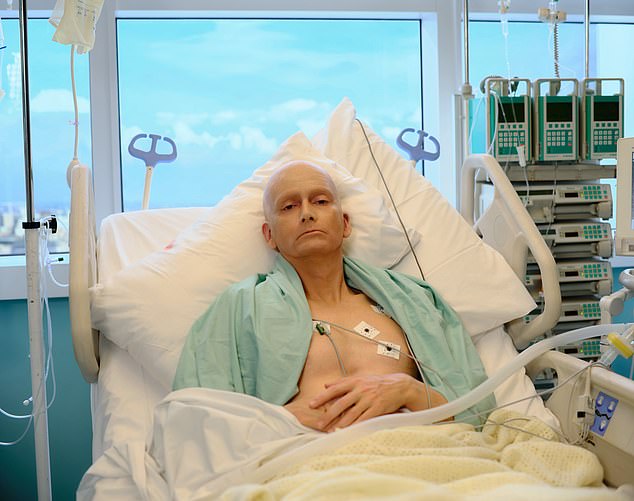 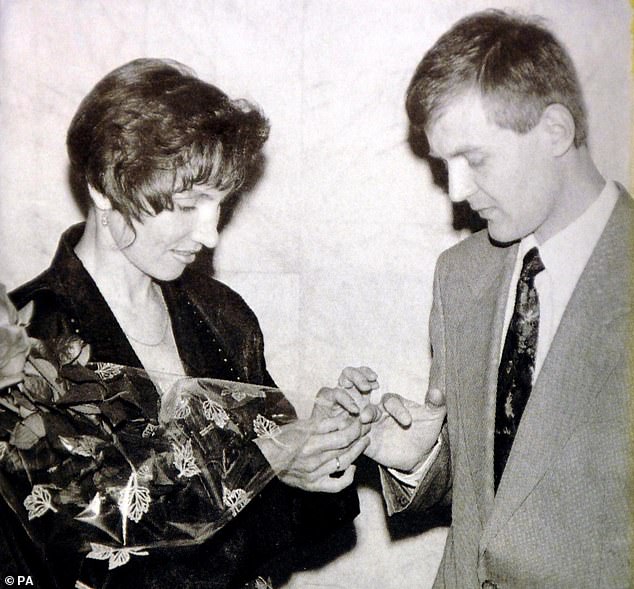 The drama also focuses on the story of Marina, played by Margarita Levieva, Alexander’s fearless, dignified widow [the couple pictured on their wedding day in Moscow, 1994]

A UK public inquiry concluded in 2016 that Russians Dmitri Kovtun and Andrei Lugovoi, had deliberately poisoned Litvinenko by putting Polonium-210 into his drink at the Millennium Hotel in Mayfair.

Headed by the former High Court judge Sir Robert Owen, the inquiry found the tea poisoning had ‘probably’ been carried out with the approval of the Russian president.

The European Court of Human Rights (ECHR) also ruled last year, following a case brought by the Litvinenko’s widow, that Russia was responsible for his killing.

Russia has always denied any involvement in the death and had refused to comply with international arrest warrants issued for Kovtun and Lugovoi.

The miniseries – out today – shows David Tennant transformed into Russian defector Litvinenko, lying in a hospital bed before his death.

Already a trailer has shown Dr Who star Tennant, playing Litvinenko, telling police officers at the University College Hospital’s intensive care unit – ‘I need to report a murder.’ When they ask him ‘who’s murder,’ he responds ‘mine.’

Russian-American actress Margarita Levieva will star as his wife.

Speaking about the casting, Marina added: ‘When I heard the first time about this drama and David Tennant will play Sasha I couldn’t believe it

‘What was really important to me after meeting David and Margarita, they are great people, it makes me trust them

‘When I met David I realised he was a great human being. I had many comments with Maragrita she is Russian we can share Russian language and have many comments.’