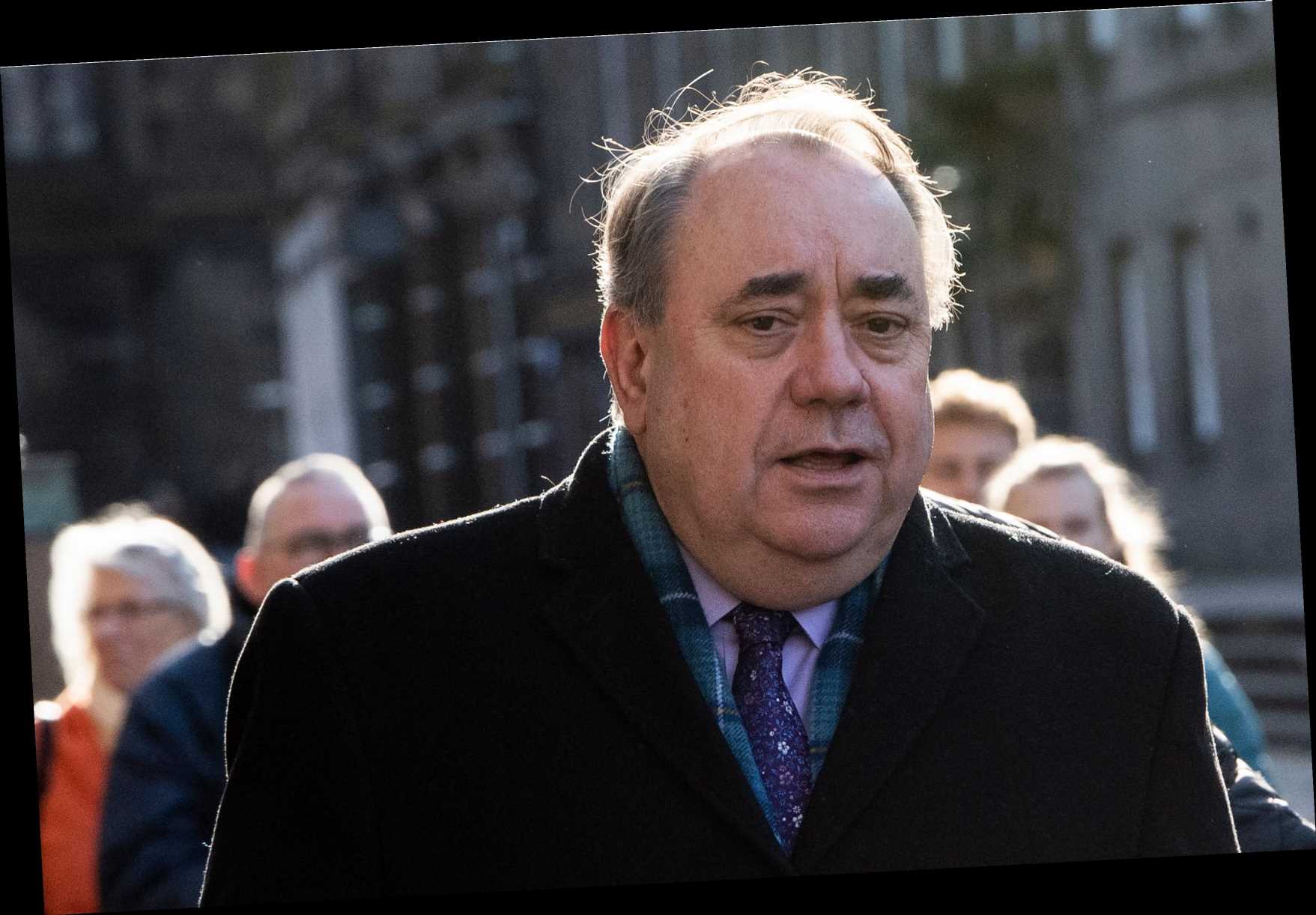 It comes as the launch of Mr Salmond’ new political party, ‘Alba’ was dogged by questions over its conduct. 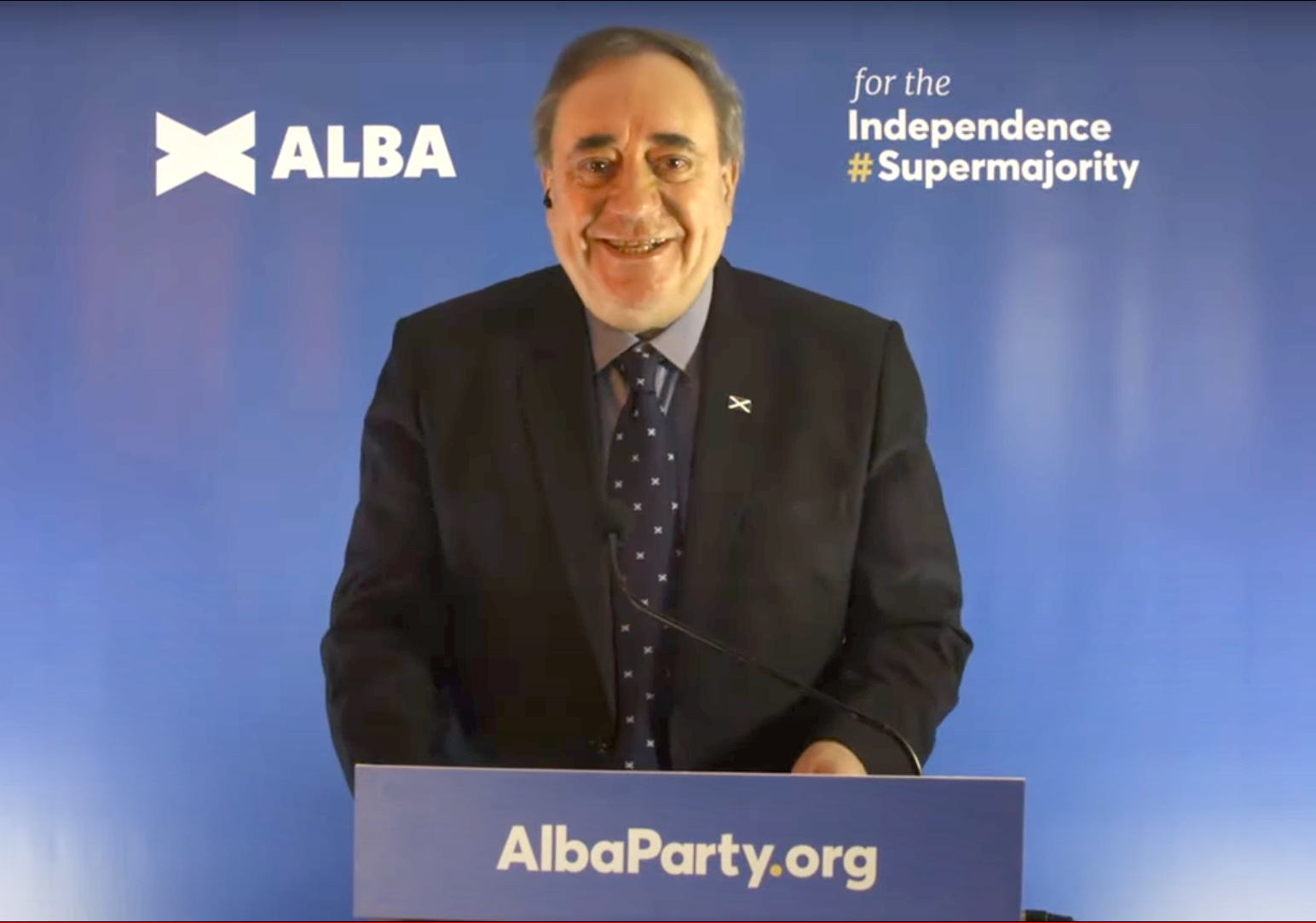 The question was laid out by the BBC’s Mishal Husain after he said his “behaviour was tested as probably no behaviour has been tested before.”

The comments come in relation to allegations of inappropriate behaviour on the part of Mr Salmond prior to November 2017.

Mr Salmond was found not guilty of all 13 charges against him following a trial, and is now launching a political comeback.

He said that “the most significant thing is the verdict of the jury” and “for most people in Scotland they think that these matters have been dealt with”.

He added: “The verdict is in, the jury has decided and fair minded people think that is fair enough.”

Ms Husain continued: “I was asking how you had reflected on the things that you admitted you had done on those aspects of your conduct?”

Mr Salmond said: “Well, I am afraid that the case that we put forward at the trial which is now a year ago was that the accusations against me were part fabrication, part exaggeration.” 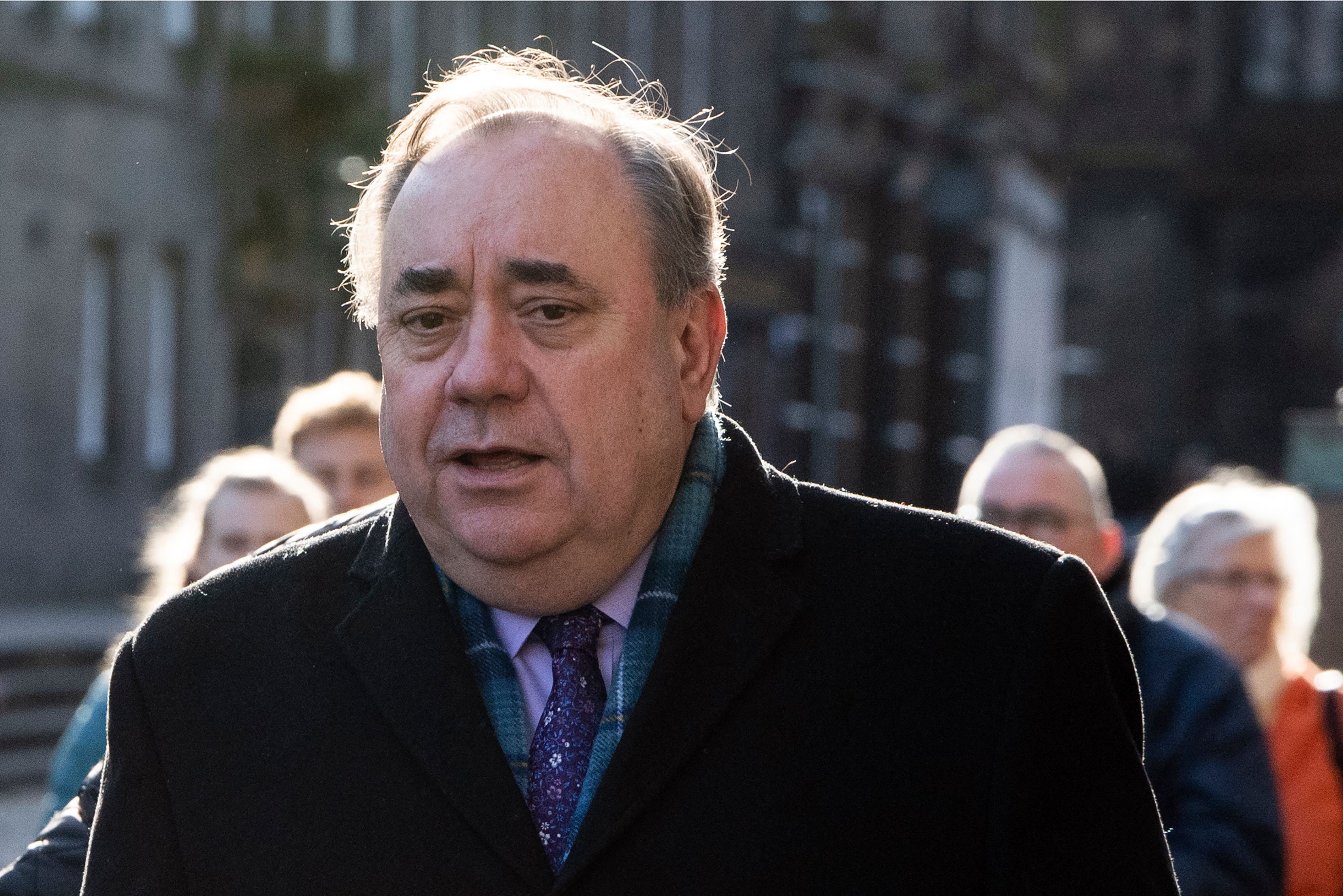 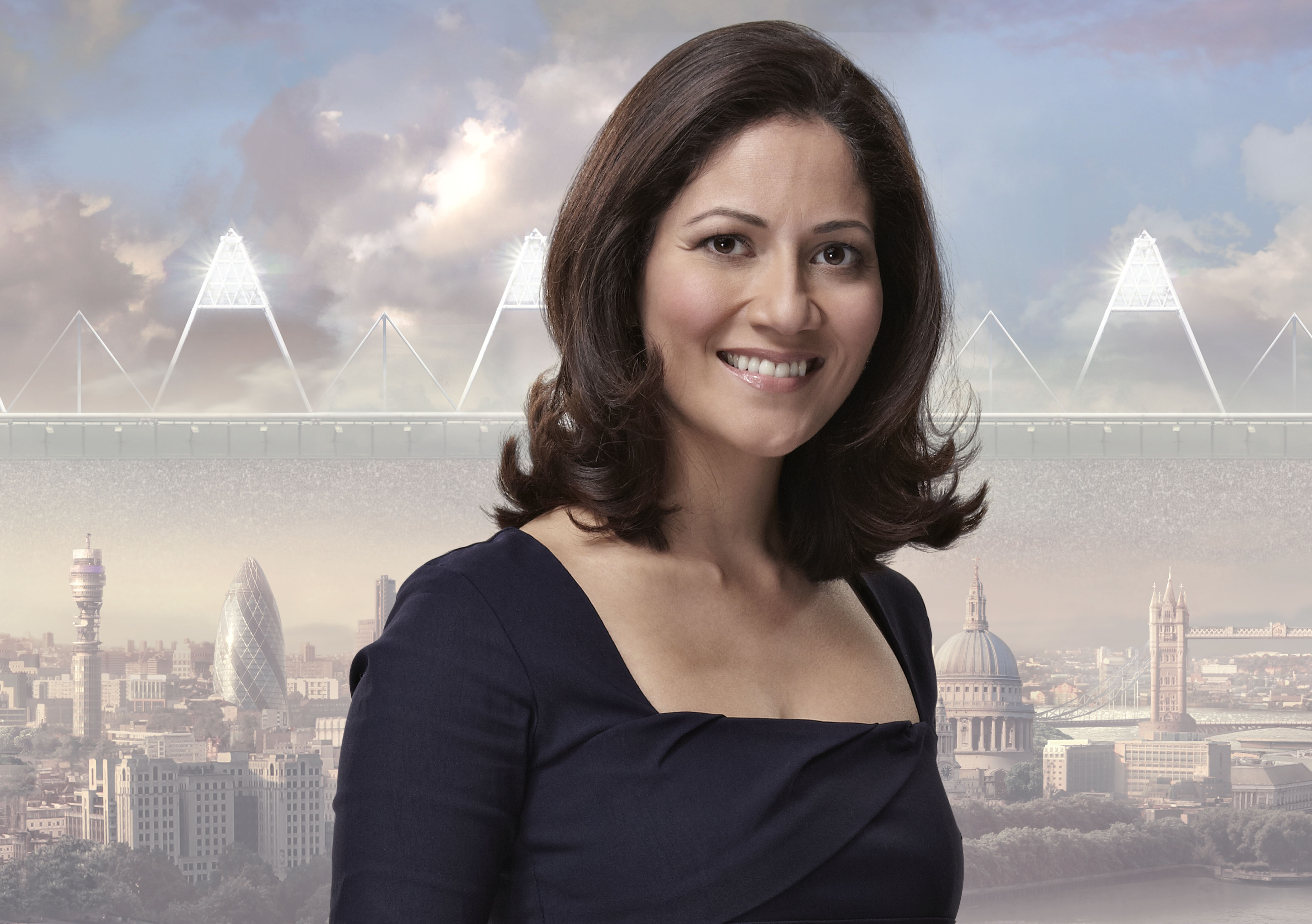 Ms Husain then interrupted and asked: “But do you think it is okay to stroke women’s faces when they are asleep?”

He replied: “What I said and what I reflected on, the most significant thing is the verdict of the jury and as I say, fair minded people think that is very important and that is what we are saying in the case we put forward, put a case for Scottish independence on the political canvas.”

Ms Husain countered: “It wouldn’t be hard for you to say, Mr Salmond, would it, that I have reflected on those things, the things that you admitted to, and I realise they were wrong and I wouldn’t do them again.”

“But what we are doing now is putting forward a case in the election. For most people in Scotland they think that these matters have been dealt with.

“My behaviour was tested as probably no behaviour has been tested before in a trial of my peers in the high court, the judiciary in Scotland.

“The verdict is in, the jury has decided and fair minded people think that is fair enough.”

Just three day ago Salmond launched the Alba party to rival the SNP – and warned Boris Johnson about a further fight for independence.

He said the move will aim to create a 'super-majority' with the SNP – but it could split the pro-independence vote and lead to Ms Sturgeon relying on new party Alba for a majority.

Launching the broadcast, Mr Salmond said he wants a "super-majority" from voters for Scottish independence – but admitted it'll be a "Herculean task" to get ready in time.

The politician called his party "a new political force" in a broadcast on YouTube – and said he's "launching a flag in the wind".

"We will see how many will rally to our standard," he added.

"This party, under my leadership, is seeking to build a super-majority for independence."